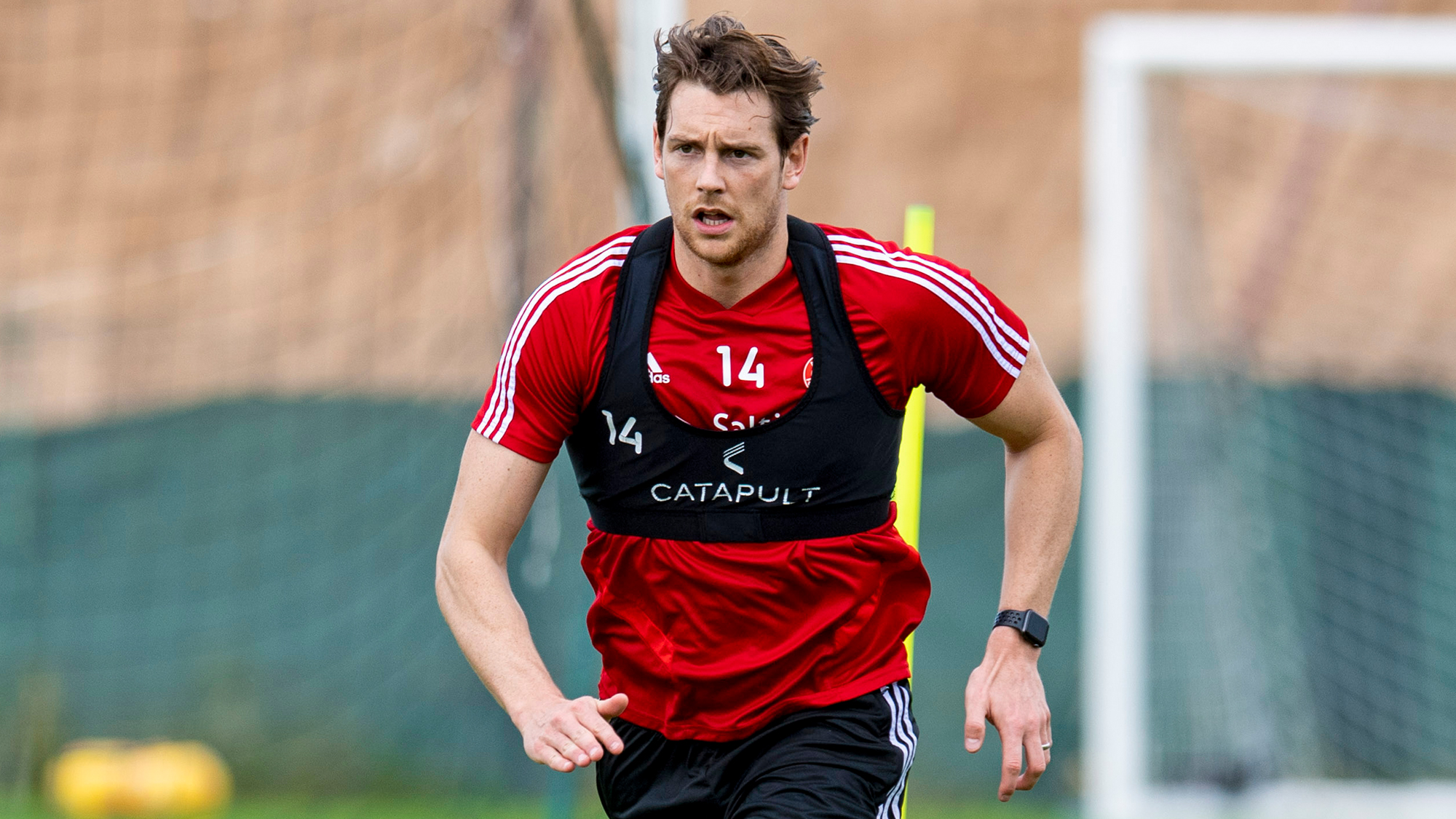 Defender Ash Taylor sat down with RedTV on day four of The Dons’ winter training camp in Dubai. Click on the red button above to watch the interview in full.

“Unfortunately, the injury made it a stop start return to the club but I’ve enjoyed it so far, it’s a great group of lads to be around as well when you’re injured, they help you through those tough times but it’s fantastic to be back at this football club, it’s a great place to be at.

“It’s a very close knit squad and that’s the same as it was the first time I was here, it’s always been a close group of players and the gaffer tends to get the right type of player in for that to be the case. It doesn’t half help and it can help you win football matches at times.

“The facilities here in Dubai are wonderful, although the weather’s a bit different from when I was out three years ago, and the training pitches are perfect for us to get our work in and it’s a good week for everyone, especially Dylan coming in as a new player, it’s great to get in amongst the boys and having that time together as a group. 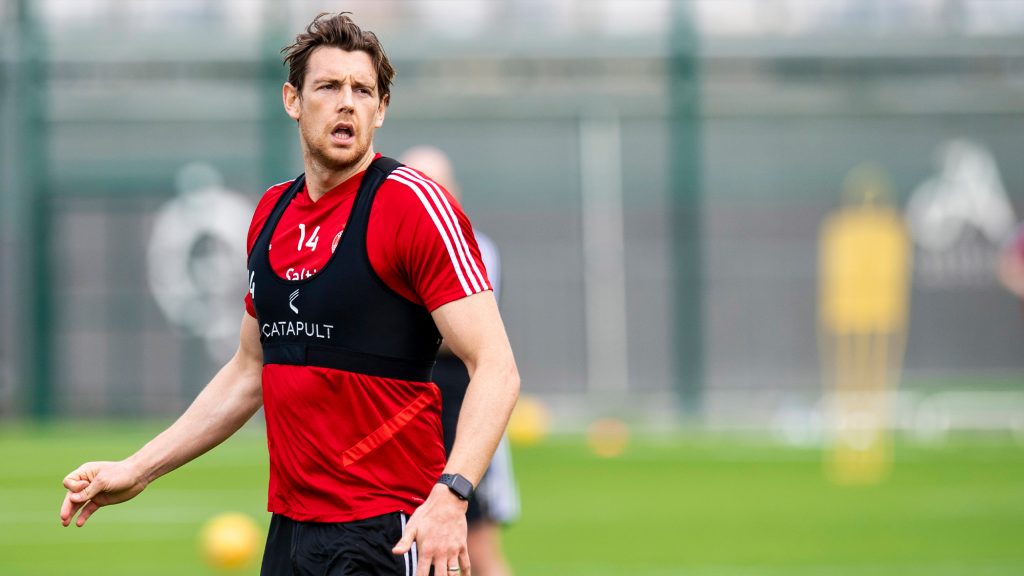 “Of course the target is to win the Scottish Cup, you’re Aberdeen Football Club and the target is to win trophies, that’s the expectation levels of the fans as well and you’ve got to put in the performances and try and get to those cup finals. I played in a couple the first time I was here but unfortunately we didn’t win them but it’s the target we need to set ourselves to be at this club.

“Losing at the death in my last game in my first spell was heartbreaking. We were so close and I remember the chance we had involving Johnny Hayes and Kenny McLean. It always sticks in my mind that one and I think if we’d scored that, we go on to win the game and we lift that trophy but Rogic has done what he’s done against us a few times and he’s come up trumps for them and scored late on and it’s just slipped away form us. It was disappointing.

“It just makes everyone all the more determined to go one better. That’s what you come to Aberdeen for, to play in those cup finals on the big stages and win trophies and that’s what we need to put our focus on now.” 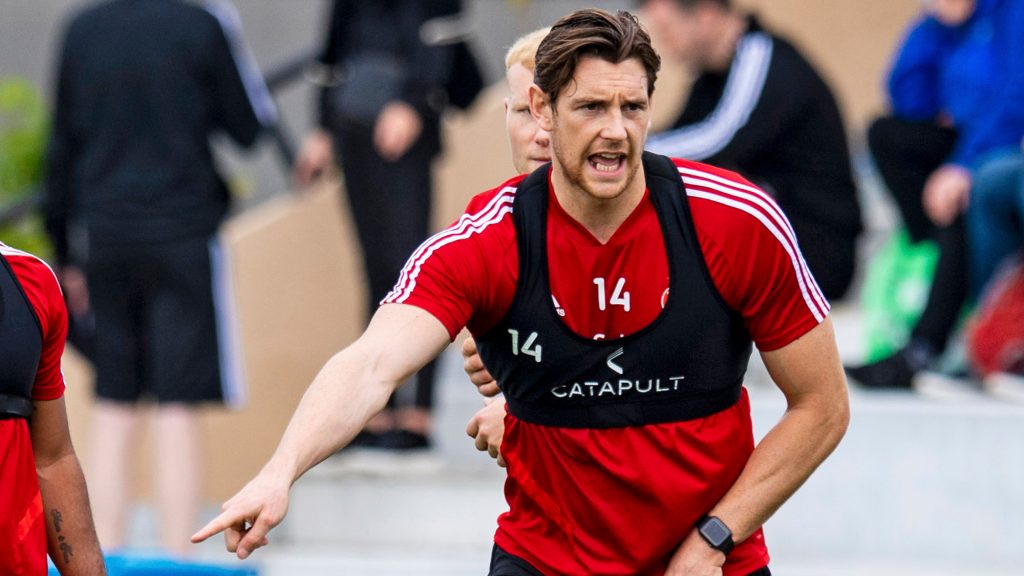