Dominic Ball spoke to the media after rejoining The Dons on loan from Rotherham United. You can watch Dominic’s press conference in full on RedTV 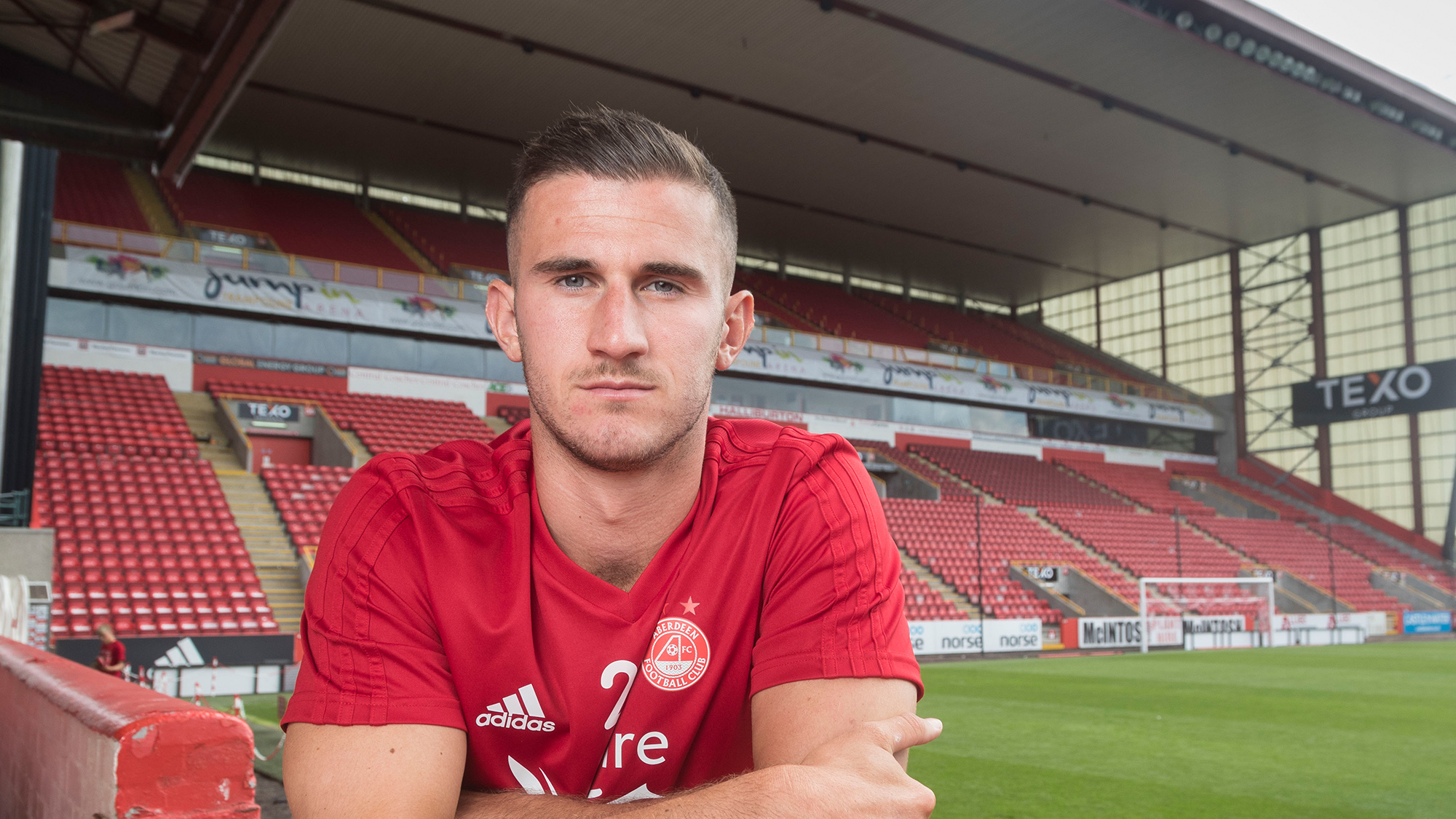 “I’m delighted absolutely delighted. It was a great end to last season and now I’m back I just want to carry on with how I ended last year. I’m delighted to be back with the lads and the staff because I really enjoyed it.

“The manager rang me last week and said if I wanted to come back up. Straight away I was very interested in coming back up.

“It’s about playing against big teams. There’s big teams in this league, us being one of them, but to play against teams like West Brom, Burnley in two legs they’re big games that you want to be playing in. Hopefully as a team we can go out there and do well.

“Everybody makes their own decision and lots of things in football happen and no one can make sense of it. I loved Rooney when he was here and he’s done well. Everyone liked him at the club, but that’s his decision to go. My decision has been to come up here because I like the club, the standard of the football and there’s so many things that happen in football that we can’t explain.

“I came up to start with last year and I was nowhere near where I wanted in terms of fitness, confidence, opportunity and I got that towards the end of the year. When I did play in midfield I played game after game and that’s where you can start improving. I think that’s what it was. The players started to work out how I like to play and the manager saw what was better for me. We didn’t lose a game in the last five.

“It’s always hard to get to the top, but it’s been harder to stay there. Four years in a row finishing second has been very good and that has to be the aim again. All the players and staff that is our goal at least and we’re all looking to achieve that.

“As a team and players, we are only looking for ourselves. We’ve got big games coming up and I don’t think we can afford to look elsewhere. There’s going to be transfers going on and we need to focus on us, which is what I’m doing anyway.

“You look at the last five games of last season and they were all big games. This season the first four games are West Brom, Burnley and Rangers so of course it’s enticing to play in those sorts of games. 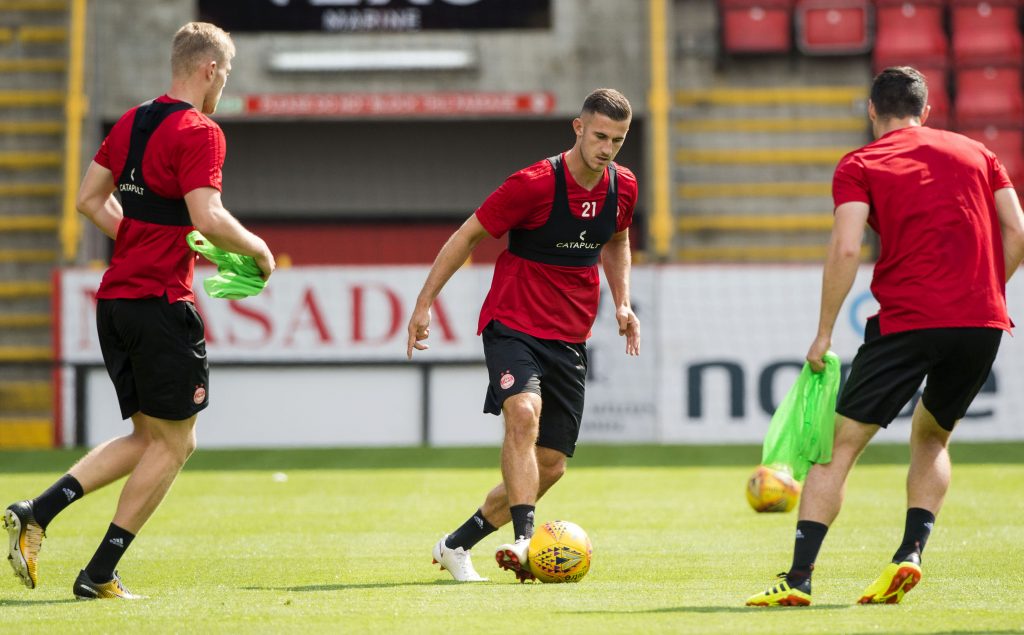