Dons boss Derek McInnes spoke with the media this lunchtime ahead of the pre-season friendly with West Brom. Watch the press conference in full on RedTV now. 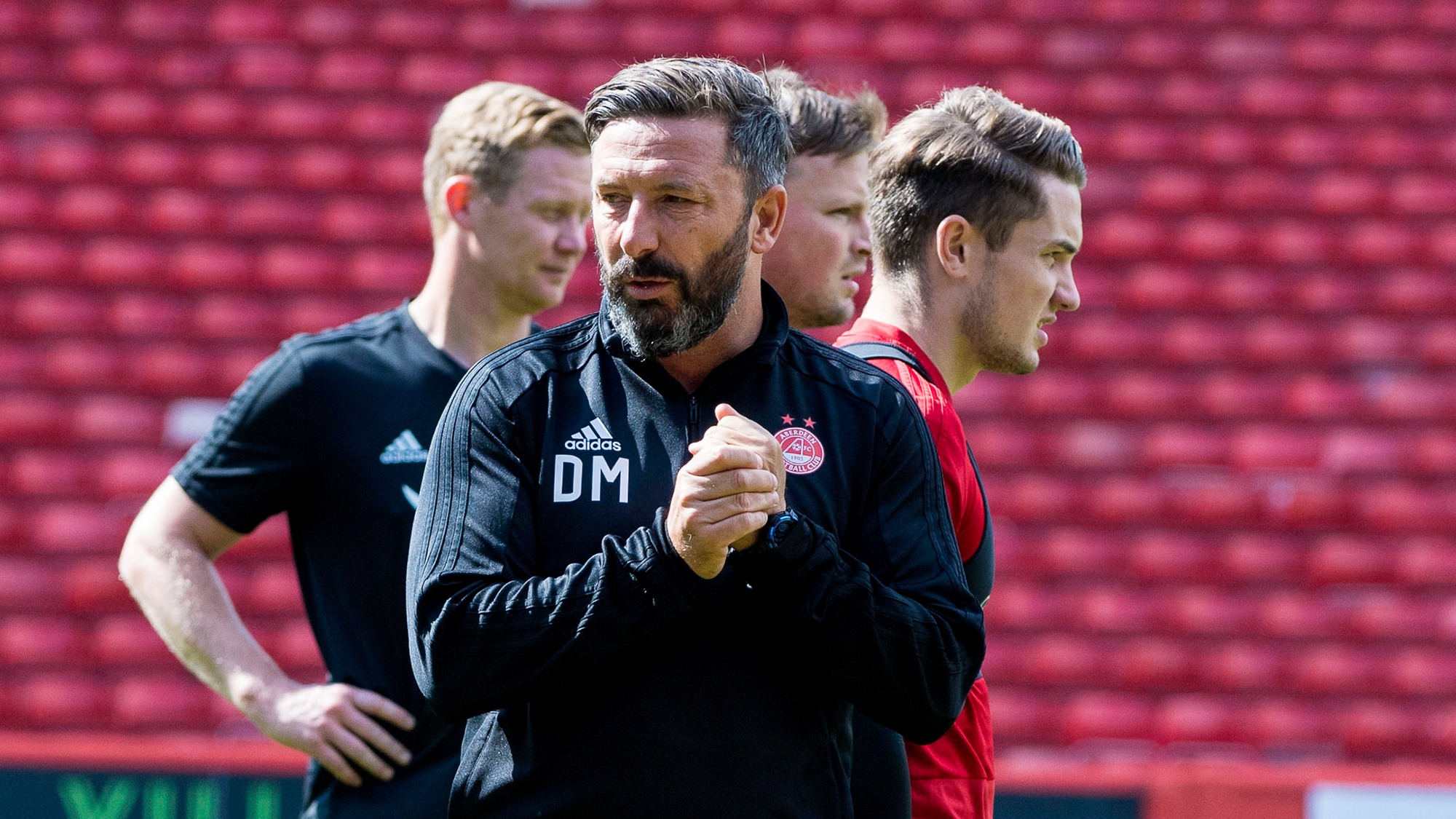 “Without doubt Adam has been a fantastic signing. A free transfer four and half years ago and he’s gave us brilliant value and it’s a heavy heart that he moves on. These things happen, but he’s a fantastic boy who’s got a great family. Adam gave me his reasons for being keen to move on. Salford were given no encouragement to do a deal, but once we spoke to Adam we said the opportunity was to remain and fight for his place was there. We were in no rush to lose him and we wish him well because he is such a good boy and I think he’ll do well down there. It may be a surprise where he’s ended up, but we’ll now try to use the money for Adam to put towards somebody else and that’s the way it is. As a manager you get very close to your players when you work over a period of time and it’s a sad day when your players leave you. I think it’s always important how you leave a club and Adam goes with everybody’s best wishes. I think the supporters will have loads of moments and key goals that they remember him by, none more so than the League Cup Final and the goal he scored. He gave us brilliant service, we wish him well and he won’t be a stranger. We’ll still see him in and around the place as he’d settled in the area. He’s excited about the new challenge for him and I’m sure he’ll do well.”

“The familiarity part of it, especially when we’re running into the Europa League game now, that was important and we’ve kept in touch with Dom throughout. I think there’s a feeling from him that he was pleased he showed more of himself towards the back end of last season. He was very important for us especially in those post-split games. I thought he certainly helped us get the desired results to finish second and secure European football. We want Dom to carry on from where he left off really. It was one that ticked all the boxes for us. He’s a very popular player in the dressing room as he is with the staff and we see the value in him. The challenge for Dom now is to come and be that player he was at the back end of last season and play more regular.”

“I don’t think tomorrow night is vital to be honest because it’s a pre-season friendly and it’s a friendly for a reason which is to get players fit. I’m not huge on results and obviously you want to win games and performances are important for players to stake their claim. We’d like to put in a strong performance because we probably need to get the result, but for us it’s about coming through the game without suffering any more injuries. We had seven out up until this morning, but Devlin and Gleeson have come back and done a bit of work and we’re hoping they might be able to play a part in tomorrow. We’re really up against it in terms of injuries so I don’t want to pick up any more injuries ahead of the Burnley game, which is the most important thing. You’ll see some of the youngsters playing tomorrow night as well so from that side of it the fitness levels I’m happy with. Match sharpness and familiarity is always key to pre-season games, but the most important thing is making sure we come through the game unscaved with injuries.”

“Darren (Moore) was a great competitor and a great teammate. He’s someone you’d rather have with you than not. When you look at the results Darren managed to get from the team towards the end of the season, they played in a measured way and very organised and compact fashion. There was a lot of intelligence in the way they set up and they managed to get results. I’m pretty sure he won’t want to deviate too much from that because the reason he was successful in getting the job is because he got those results and the players responded. It’s a different challenge for him this year trying to get straight back into the Premier League, but I’m sure Darren has the experience. He knows the club inside out and there’s a level of player at West Brom and fantastic support that can help drive them all the way back. Hopefully that will be the case for them.”

“It’s down to them (Bruce Anderson and Dean Campbell) and we’ve spoke often about McKenna being an inspiration for them. They’ve been with us every day at pre-season and we get to see them every day and make that judgement on them. When they get those opportunities in the first team it’s important that they try and take them. I know the lads mentioned will play their part this year.”

“Tansey remains out at the minute. Gleeson has done a bit of work today and we’re hoping he’s going to be OK to play some sort of role tomorrow. Devlin is similar, Niall McGinn has a little thigh strain and we’re hoping he can be fit for next week, Frank Ross is similar with his groin and Andy Considine has concussion and isn’t allowed to play from the Jordon Brown incident. Mark Reynolds has been sent for a scan and we’re waiting for the results of that, but the likelihood from that is he won’t be available for a while.” 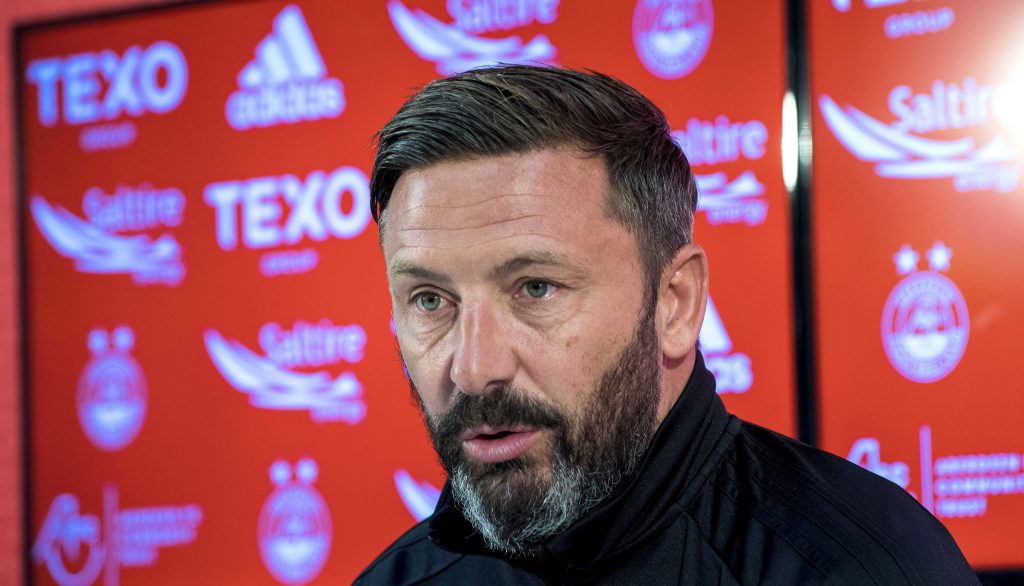