The manager’s post match press quotes and his RedTV interview, available on the red button. 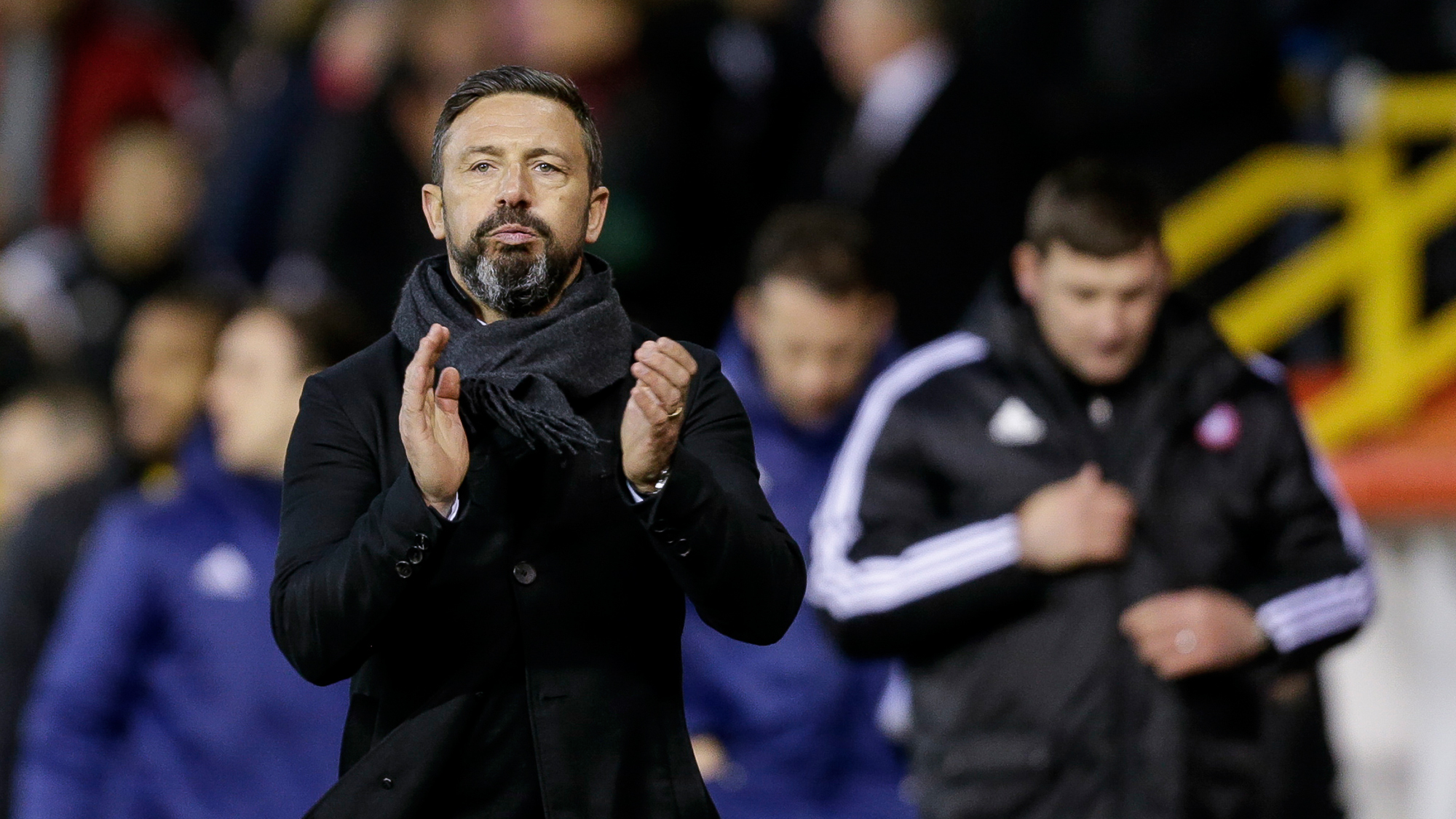 “The response from the players was excellent over these last three games, where we targeted all nine points.

“We’ve played against Kilmarnock who came up here virtually undefeated away from home and on a good run. We knew that was going to be tough. Then playing against Ross County we knew it was going to be tough as they’re fighting for their lives and then today against Hamilton also. All three games provided a challenge for us, but we’ve scored ten goals in those three games and the added positive with the clean sheet today meant a really good weeks work.

“I think McGinn looks more vibrant than when we had him towards the end of his time here last time.

“I think he was a tired player to be honest and he gave us brilliant service but was need in a break. He probably didn’t go to South Korea for a break, but he didn’t play so much. He’s came back with a renewed energy and real focus and what I also see is a happy boy.

“It’s hard to tell if Niall is happy sometimes, but he’s come back smiling, maybe because he’s made a few quid out there. He can sometimes be the difference for us in separating hard-fought games with his set plays and his goal return is invaluable for us. He’s always had that fair share of goals. He was our first signing that we had to get up to speed and get minutes into him, but he’s without doubt a huge player for me.

“Without looking too much at others, it’s just a case of being pleased with our own work.

“We were on the same points as last season going into today’s game and wherever we end up in the league is where we deserve to be. With only twelve games to go now, every game is important. We’re trying to see the importance of that. At this stage of the season you maybe don’t get the chance to make up the points so it’s a good three points. We now can reflect on the league business and pick up on it after we come back from the Dundee United preparations. It’s another important game for us next Sunday.

“Freddie did well. It was fine and was uncomplicated and he acquitted himself well. For me there was a decision to be made, but the rationale behind the decision was because I’ve seen what Danny’s done over the past couple of games and he’s been absolutely fine. Danny’s done himself no harm, but I spoke to both ‘keepers today and told them Freddie would play, but it doesn’t automatically assume he’s got the jersey. I wanted to see Freddie in action today and the last couple of days Danny’s handled it well. We’ve got another decision to make for next week and what I have got is two goalkeepers who can challenge each other until Joe comes back.

“I think sometimes people don’t appreciate what Andy gives us. He is such a steady performer for us. He gives us that extra header as well in both boxes and you saw today Hamilton, a big side again, but he is a very good finisher. The first one he reacts well, and he wheels and hits it, but his general game was also very good today. Like every team there will always be ones that people hang onto and are more of a hero than others, but Andy for me is so invaluable and people who know football will see the benefits of having Andy there. I’m really pleased he gets a bit of recognition with his two goals.”