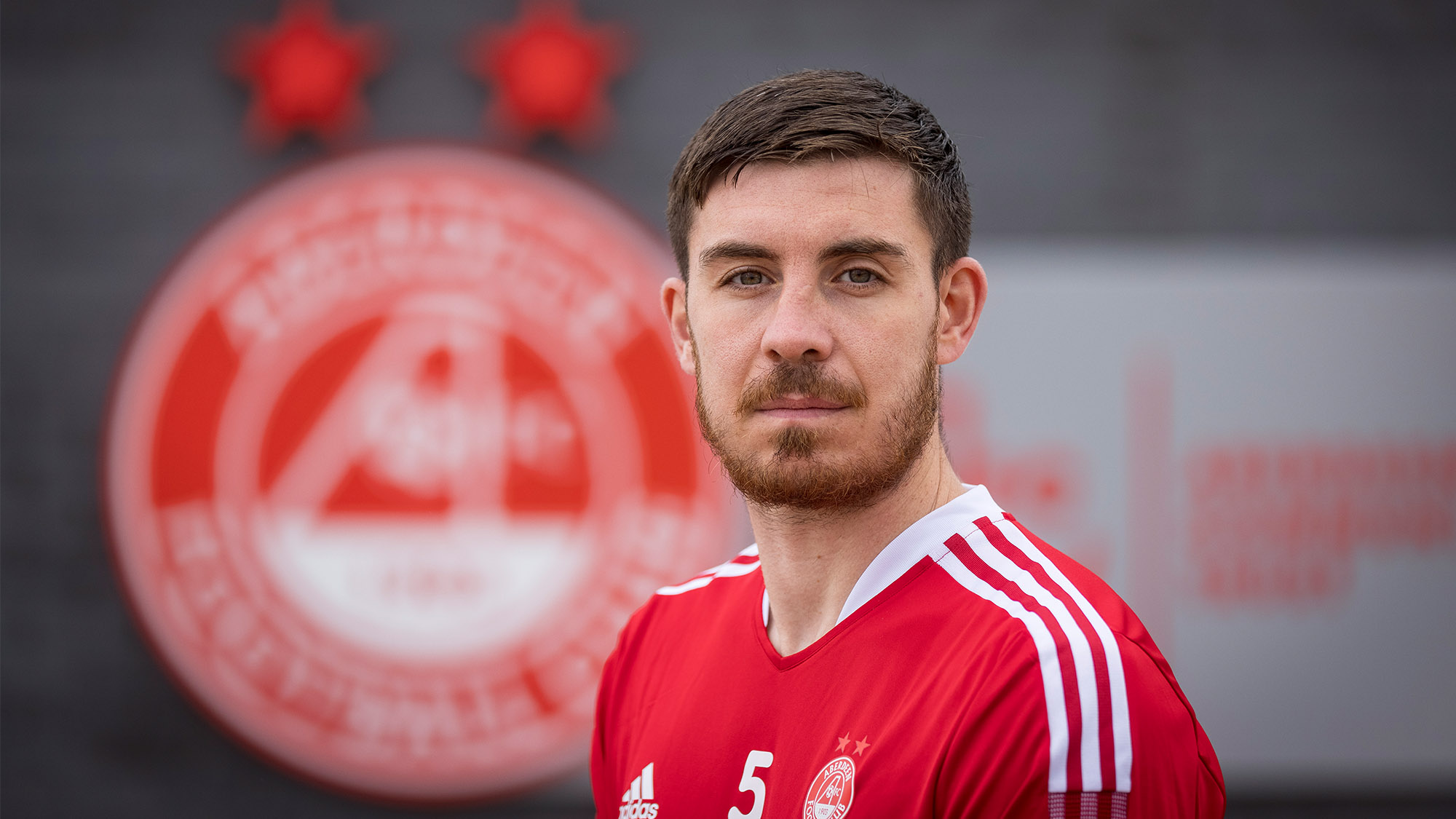 Declan Gallagher officially became an Aberdeen player today (Tuesday). The central defender who was part of Scotland’s European Championship squad met up with his new team mates this morning and then spoke to RedTV:

“I am delighted to be here.

“It has been a long time coming for me to actually be announced as an Aberdeen player although I signed a pre-contact before the season ended. Feels like a long time! But just delighted to be here now and meet all the boys, the manager and all the staff.

“I have not had too much time off but that is the way I like it. I had a week to spend some time with the family but I was eager to get going again. I was training for a month with Scotland so my fitness is still there and I wanted to continue that and get off on the right step with Aberdeen. 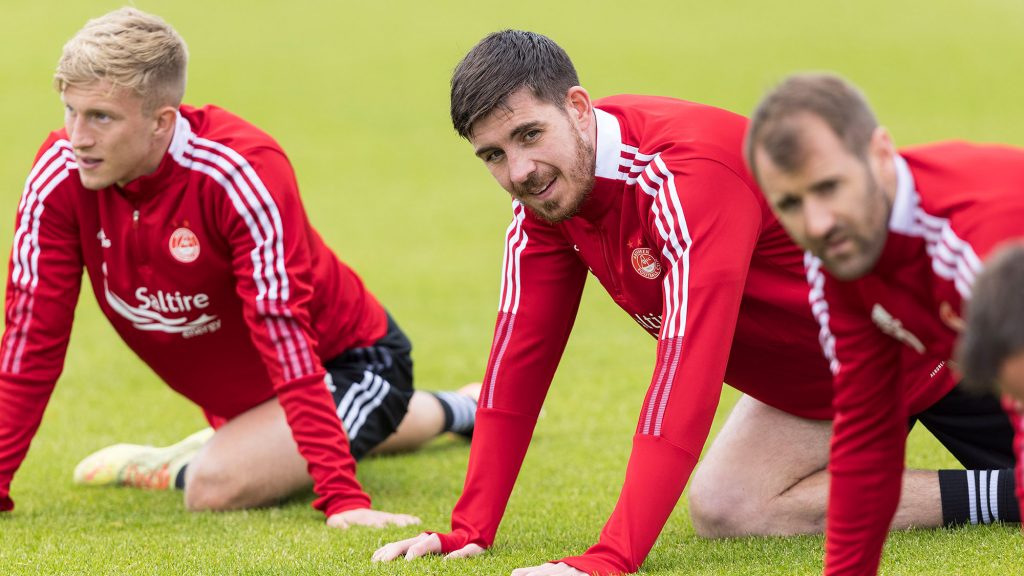 “I chose Aberdeen because it is a massive club. I think it a club that is going in the right direction after speaking to the manager and hearing his thoughts and ideas and the way he wants to play the game here. It was something that really appealed to me. He has managed to attract Scott Brown, one of the biggest names in Scottish football. For me, the stature of the club, it is another step in the right direction for my career.

“I feel that defenders don’t come into their own until their 30s and I feel that I am at the top of my game. I got capped older than most, but it shows that every year I am improving and getting better by age.

“You can never have too many leaders in a side. The more leaders you can get on the pitch the better.

“Football without fans is not football. I got a little taste of supporters being back in stadiums when I was away with Scotland there. Having an atmosphere makes a game so much better. When the fans were singing, I even had goosebumps when I was doing the warmup.

“It is what football is all about.” 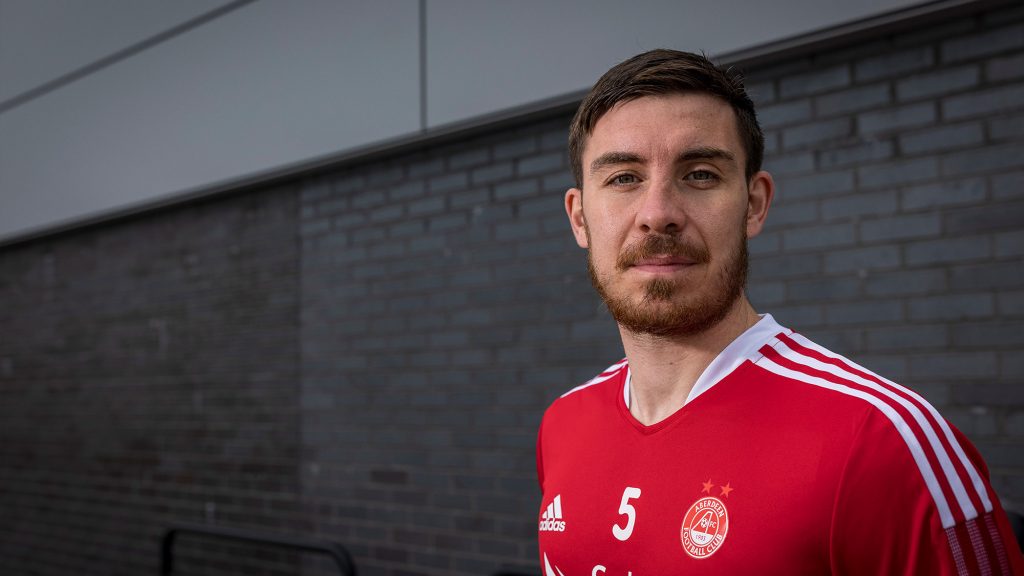