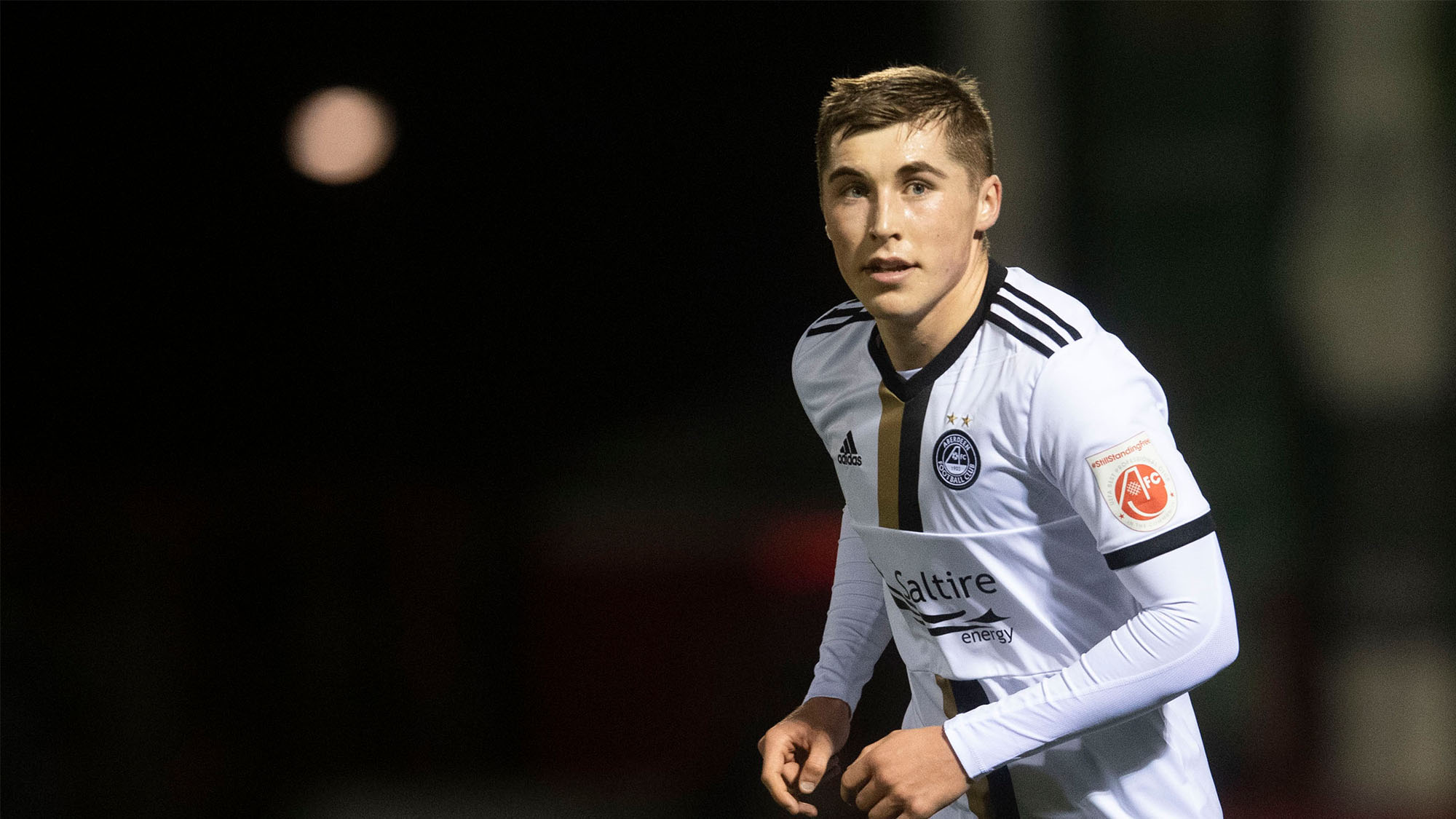 “We go into every new campaign targeting to win both domestic cup competitions. This is the first stage to do that this season, so it is a huge game. We are focussed on putting in a good performance that will allow us to get the win.

“It is an unfortunate situation at the moment for the club to be in with the amount of players we have missing. It is never good to have three players unavailable due to the COVID situation, on top of the players we have out injured. It is up to the boys who have maybe been on the fringes recently to come in and show what they can do.

“For me personally it was a frustrating time with my injury. I have been on the side-lines looking in. It was a hard few months so it was great to be back in amongst it this week.

“So is a huge chance for me.

“As I say it has been a very frustrating period for me but hopefully I can kick on now.

“It was a good time for me to come back, a period where we are missing a few boys in my position. I got some game time on Wednesday, my first start in months. It is now up to me and the other players who have come into the side, to step up and get the results for the club when others are not playing. 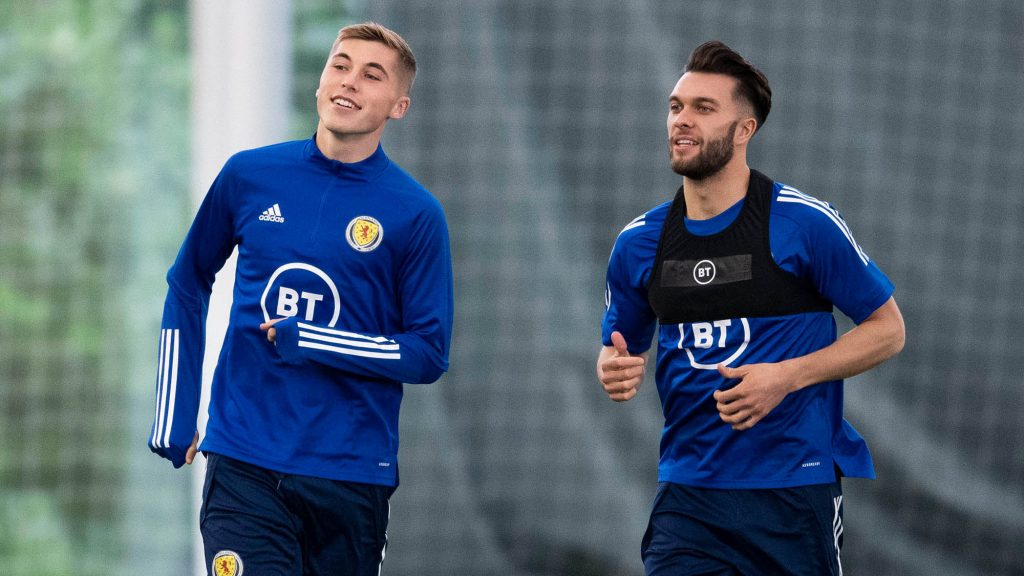 “Everyone knows how influential Lewis and Ross are. They have been brilliant for us this season. They have received recognition for it with Ross being called up to the full Scotland squad and both have been playing very well for the U21s. For all the young players at the club and myself, they are guys we can look up to. They are a inspiration. They are both good examples of what can be done when you work really hard and have the right mentality and attitude.

“I am still younger than them and know that more improvement is needed to get to that level. I am confident I can do that by working hard.

“I work really hard every day to be the best I can and to improve every day. I do feel that I have been developing this season and have improved areas of my game. It is now up to me to show it when it matters.

“When you are playing in these big matches, in the middle of the park, you must influence the game. Especially with some of the players we have missing at the moment in my position. As I mentioned Lewis and Ross and both very influential. It is therefore down to me to dictate the game and to get us playing.

“When I was reserve captain, it was different because I was one of the most experienced players. Going into the first team it can be a bit intimidating at first, but I now have that experience of playing in a lot of games. I have played over forty games and I am still only 19. Although I am feeling old when you see Ryan Duncan coming on! It was great for the Youth Academy to see Ryan making his debut.

“I have to try and take that into my game more – be more demanding of myself and my team mates. It is something I feel that I am developing game by game. 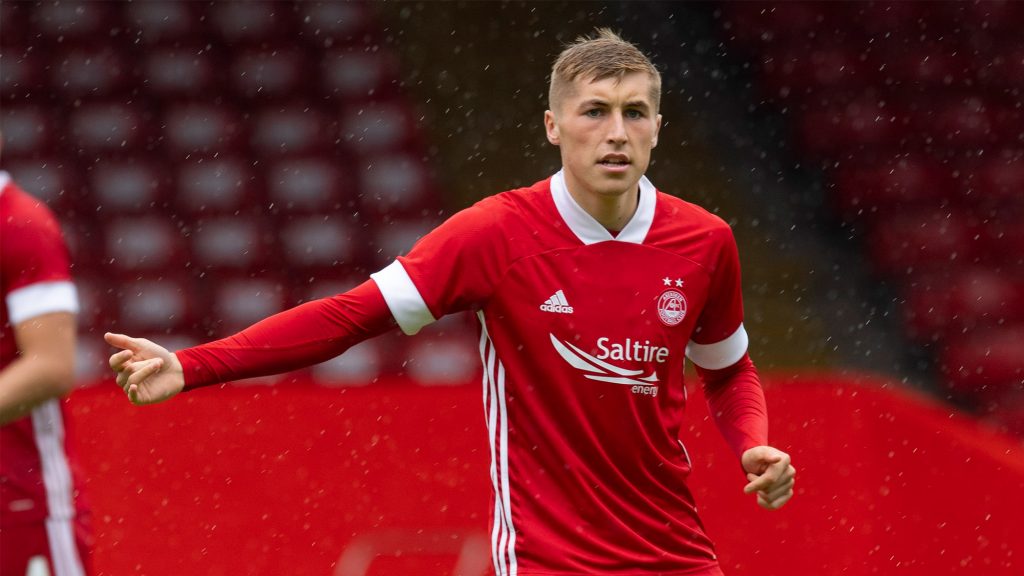