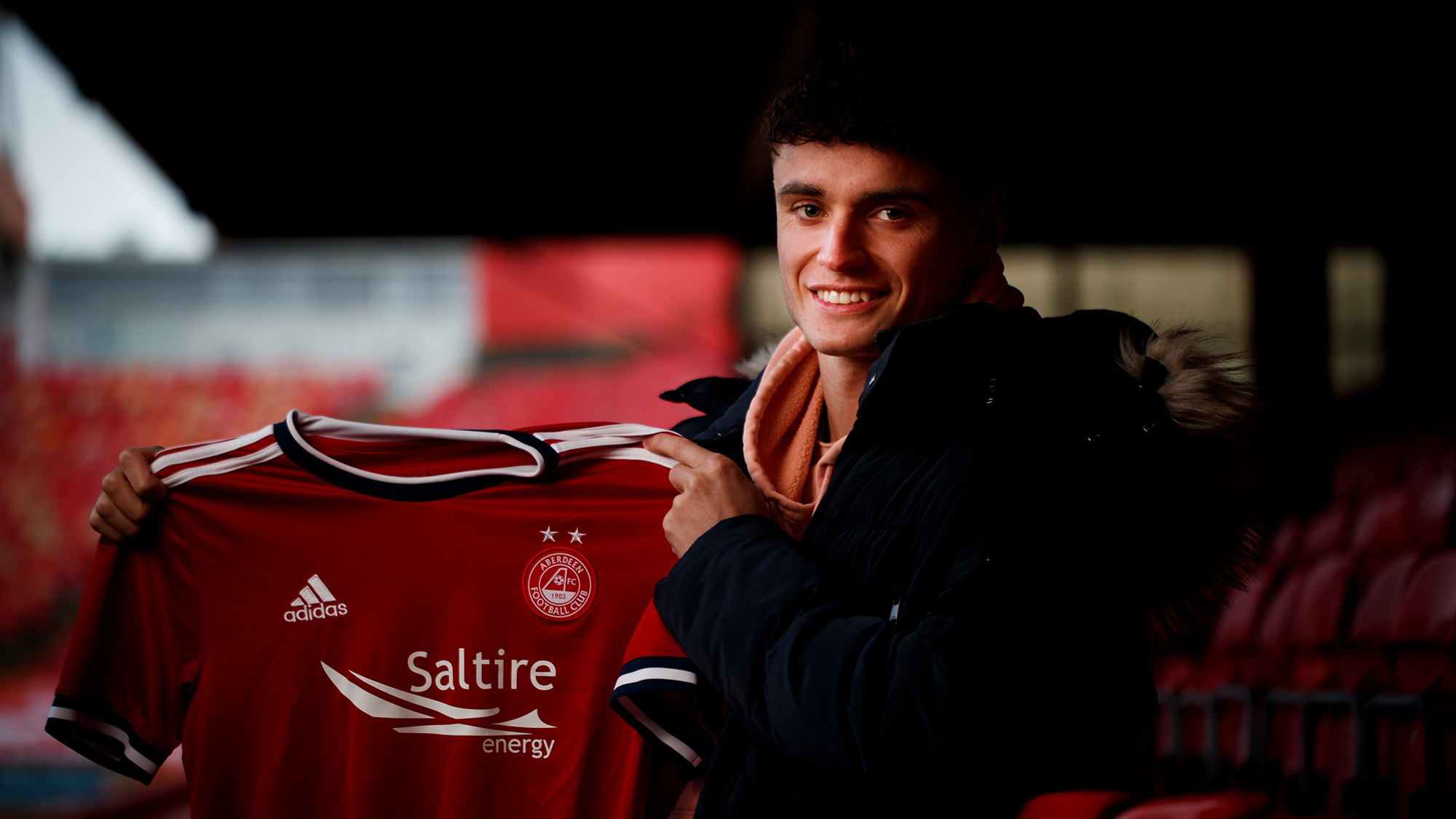 January signing, Dante Polvara has been talking to RedTV this week about his move to Pittodrie.

The 21-year-old, won recently won the prestigious 2021 Men’s MAC Hermann Trophy, was in the crowd for the recent Aberdeen v Rangers game at Pittodrie and the American certainly enjoyed the atmosphere:

“It was fantastic. Even some my really good friends back home, who were watching it, kept commenting on our group chat about how crazy the atmosphere was.

“I guess also that a loss is also felt a lot harder. I’d much rather be involved in something where the highs and lows are much greater than something that’s a little bit more steady. It makes it all the more exciting.

“We play to entertain hopefully. That’s how I’ve always played.

“I’ve wanted people to have fun watching me and be inspired, so it’s nice being in a team where I have already seen how excited the fans get about the players and seeing the guys out and about and on the pitch.

“They seem awesome and I can’t wait to be out there for them too.”

Dante will have to wait a little longer before he gets the chance to play in front of the Red Army as this week he went in for a planned operation.

“I’m not thinking too much about it.

“I am just showing up and letting the medics do what they do best. It will be a matter of time before I’m back.” 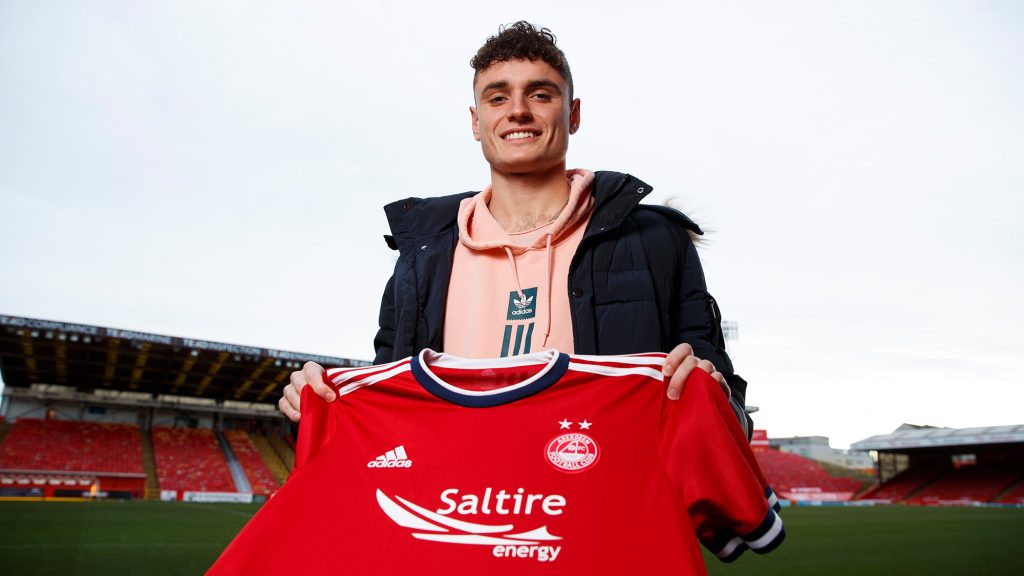 Find out how the midfielder is settling into life in Aberdeen. To watch the interview click on the red button.