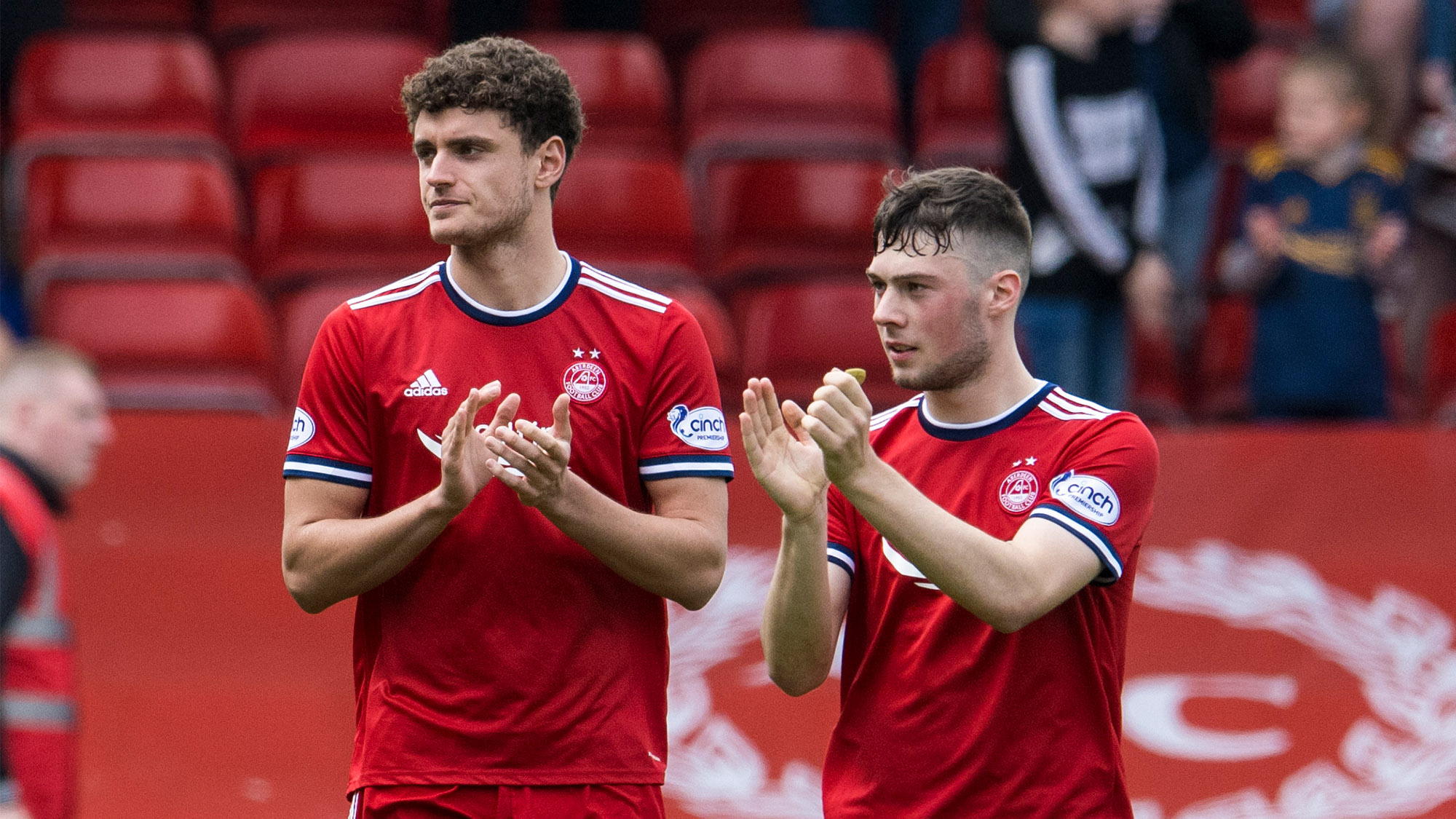 Dante Polvara has enjoyed a run of games at the end of the season and he looked back on a few months if steady improvement after the game with St Mirren.

“Back in the States, I was playing a lot of university football and obviously for a lot of the guys, their education is their priority. Coming into this, you’re playing football where people’s livelihoods are on the line, and that changes everything. Hence the step up in quality and pressure. The biggest step up is in terms of mentality and handling the games, so having these three starts at the end of the season has been really important for me, giving me a chance to understand and analyse what I need to work on ahead of next season.

“I expected a big step up in the physicality. I’ve had two or three months since my surgery to work on that in training and so I felt I was ready for that. But it’s the speed of thinking, getting on the ball, moving it quickly, I’m still getting to terms with that but I feel like it’s improved over the games. So the next few weeks, I’m looking at what worked what didn’t, why it didn’t, ahead of pre-season.

“In the three games I’ve started, I’ve had some chances to show what I’m capable of, but I know there’s a lot more to come. A lot of that comes with confidence and getting into the rhythm, and from getting more games. You can’t replicate matchdays in training, you don’t know what it’s really like until you get out there. The three starts and the couple of games from the bench are good building blocks for next season.

“Obviously change needs to happen here. We’ll be losing some players who have put in great shifts for years for the club, and open a personal level, it’s disappointing to see them go, but that’s how football is. It’s a big club, better results are expected here and we are all massively disappointed that the season has gone the way it has. The club has had a long run of good years before this season, achieving European status and all of that. We need to get back to that level next season.” 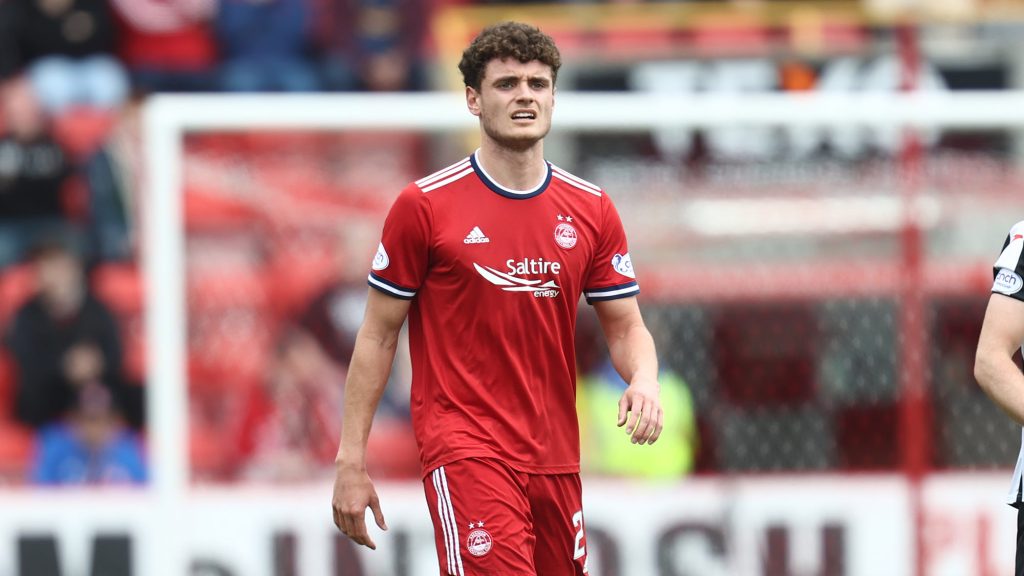