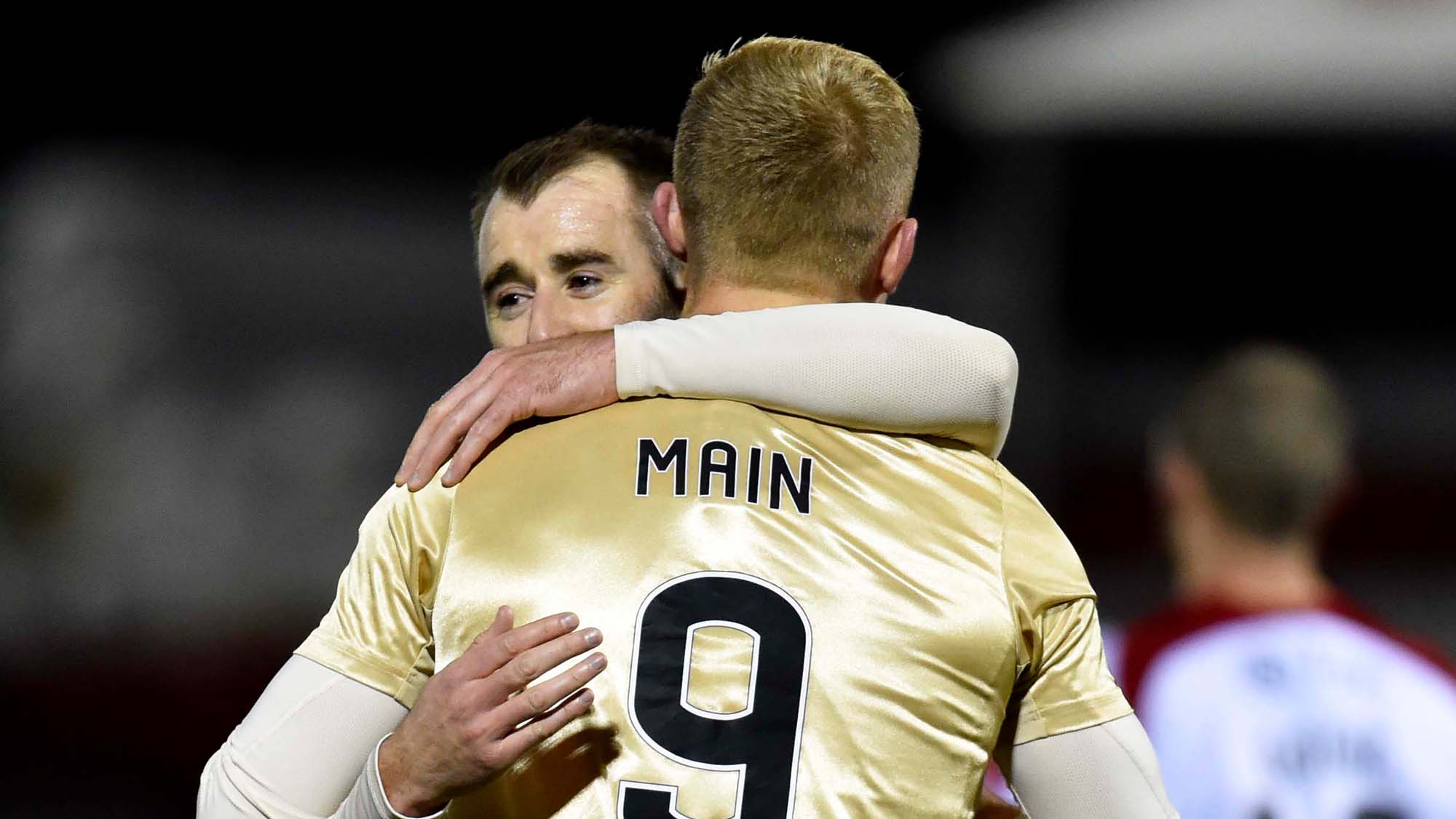 Sky Sports man of the match Curtis Main spoke to RedTV after the win against Hamilton:

“It was a big result. A few results have not gone our way recently and the boys have been desperate to turn that around with a good performance and a result as well.

“One, two then three.

“We have been looking forward to getting that first goal.

“I know there has been a lot of talk and negativity around the fact we have not been scoring goals.

“A club like Aberdeen, we can’t just accept that. We were not accepting it and we were working hard to turn things around.

“Tonight, we turned that hard work into a positive result.

“Getting on the front foot early was what we tried to do. Especially in these conditions. We wanted to get on top early and put them on the back foot and set the tempo for the game.

“My goal came about quite quickly and all of a sudden I found myself one on one with the keeper. I don’t mind being in that situation. As soon as I saw the keeper trying to press I decided to try and lift it over him which is what I was able to do. 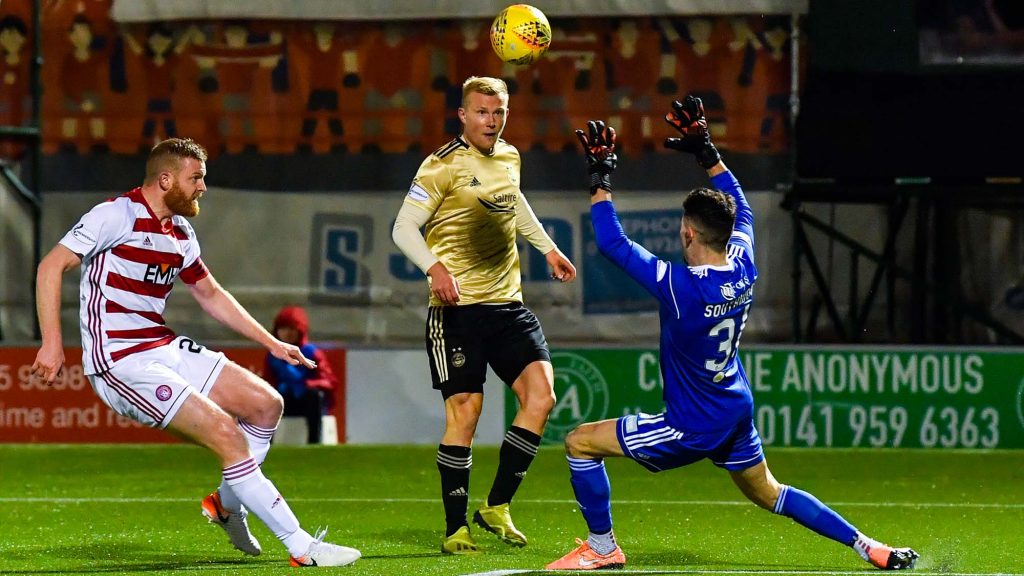 “It was a good feeling for me and all the boys. After that we managed to kick on and it was a solid performance.

“For me personally, I have not been in the side since we have had this little bad run, so I was not really thinking about anything other than just trying to do my best for the team. Tonight for me it was about coming in and doing well but I do think the whole team got a lift from the first goal. The confidence came flooding back and we manged to put together a good first forty five minutes of football.

“Every time I come into the team my job is to put the ball in the back of the net. And to make an impact. I am just glad that I could do that tonight.

“It is good to get three points. Now we can get back up the road and move on.

“It will ease the negativity that was surrounding the club. Nobody likes that. We can now look forward to the Celtic game on Sunday.” 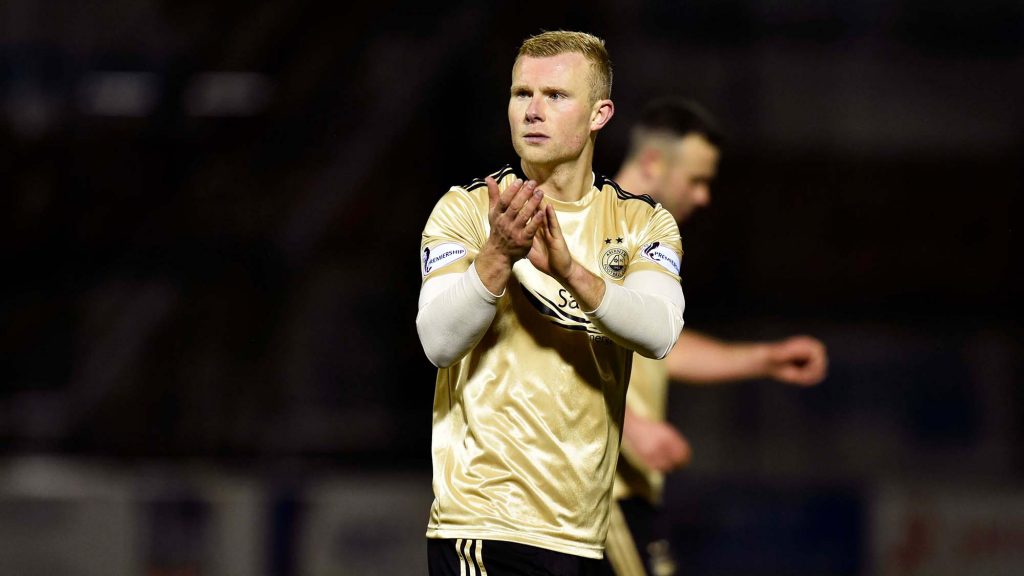