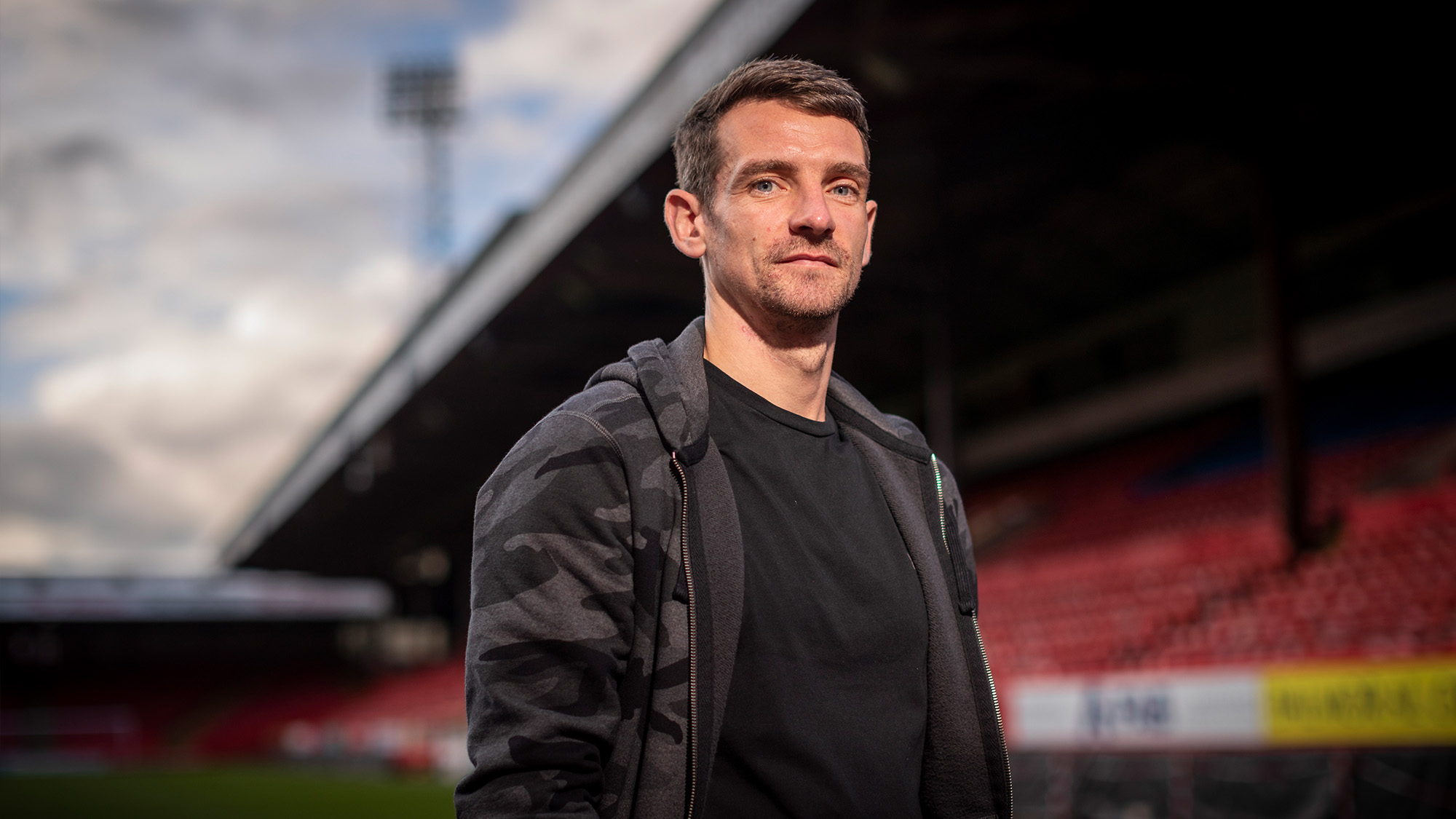 “The good thing with football and especially this week is that we have a game on Wednesday we can go out and try and put the wrongs of Sunday right.

“We always speak to each other about the games and what we could have done better, what we had done badly.

“There is no point in buttering up Sunday, it was live on TV, everybody saw how bad we played. Albeit Celtic played well but I think we helped them, we played pretty badly to be honest.

“It is one of those games you can learn from it or you can go under.

“At this club you are going to play under pressure every game.

“Nobody is going to feel sorry for us, we can’t feel sorry for ourselves, we have to go down to Hamilton on Wednesday and get a result and that is what we are aiming to do.

“The gaffer isn’t lying. He is not coming out saying stuff the players, if you’re being honest with yourself, you don’t already know.

“We have got another chance on Wednesday and whatever team he picks to play has got to prove the gaffer wrong and hopefully we can get a result down there.”