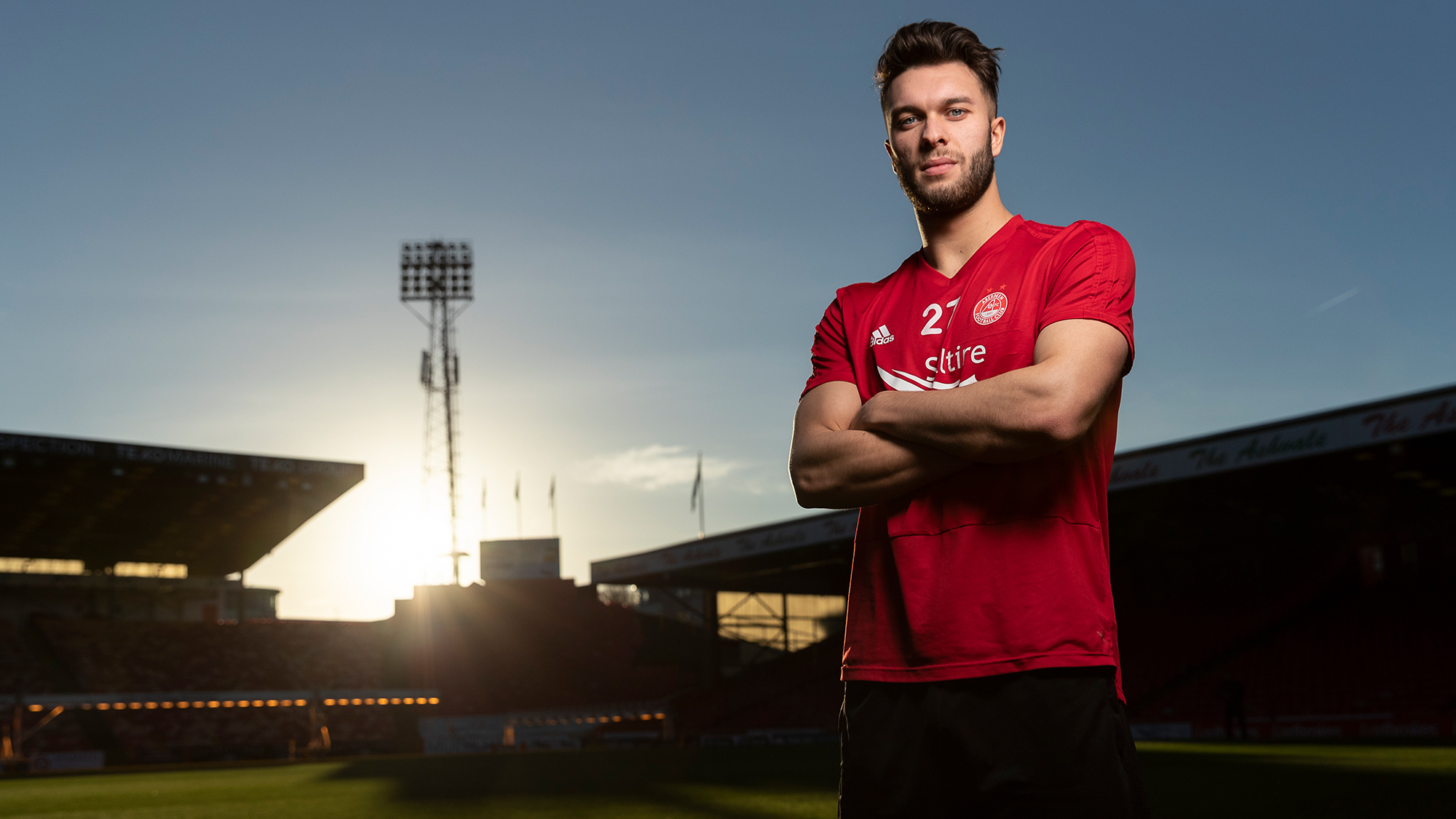 Connor McLennan – to watch his media conference in full click on the red button.

“I’m delighted to secure my future for the next couple of seasons. I’ve spoken to the manager and I was just delighted to get it over the line. Hopefully now I can just get my head down and concentrate on my football.

“Obviously with my injury against St Mirren (earlier in the season) I couldn’t really kick on, but I was confident and the gaffer wanted to me to go in and do a job for the team. Saturday didn’t go to plan nor the cup final, but we got the result against Rangers and I’m just happy to be involved again and hopefully we can get better results.

“Whenever the gaffer wants to put us in, and whoever he choses is going to do a job for the team. It’s about getting the result and putting the three points on the table.

“There’s so many boys with talent at the top end of the pitch that can cause damage so it’s about being patient and whenever my time comes to grab the opportunity.

“It was frustrating (Saturday) and they were pretty much what we expected from them. We were going to have a lot of the ball and it was just about trying to break them down and unfortunately we just couldn’t really do that on the afternoon. There’s not much to say as we just didn’t get it on. We just want to get back on the field as quick as we can and that’s on Tuesday.

“Every game that’s what we’re looking to do (get the points). Hopefully we can do that and we need to get back up the table as quickly as we can and with the amount of games that’s coming up I think we can do that.

“It’s massive for me and the word that comes to mind is delight. I got my debut here at 16 so I’ve obviously been here a long time and to finally be closer to the first team after knocking on the door, I’m just delighted.

“Hopefully I can get more game time as the season goes on. For me and family as well it’s massive and they’ve followed me throughout my whole youth career and they are obviously buzzing for me. They go to all the games and even the youth coaches too as I know all the staff and they are buzzing for me. It’s just about keeping going now.

“Scott McKenna’s influence has been massive. You wouldn’t think he’s a young lad and he’s a big boy with a big mind on him. He’ll help you out and when I first became full time he was in the same changing room with me so I’ve learned a lot from him over the years and he helps me out still to this day.

“Playing with the younger ones we see them training all the time so it’s just about taking a chance when it comes and when the manager feels right to put us in we’ll be ready for that.

“Livingston will be a tough game and we’re all ready for it. We’re all looking forward to it and we’re desperate to get the three points to get us up the table.

“There are a lot of games so the squad will be rotated and we’re going to need the full squad with injures and fatigue maybe coming into play. We’re going to need everyone and hopefully when we get on the pitch we can do a job.” 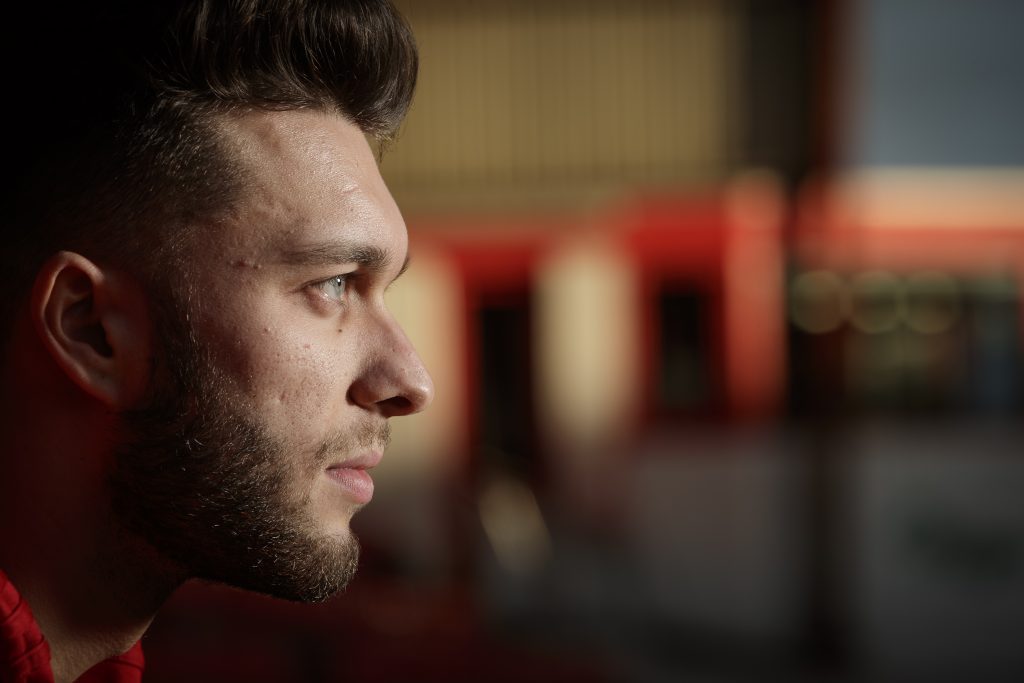 The Manager “we got our just rewards in the end”

The Manager “we got our just rewards in the end”