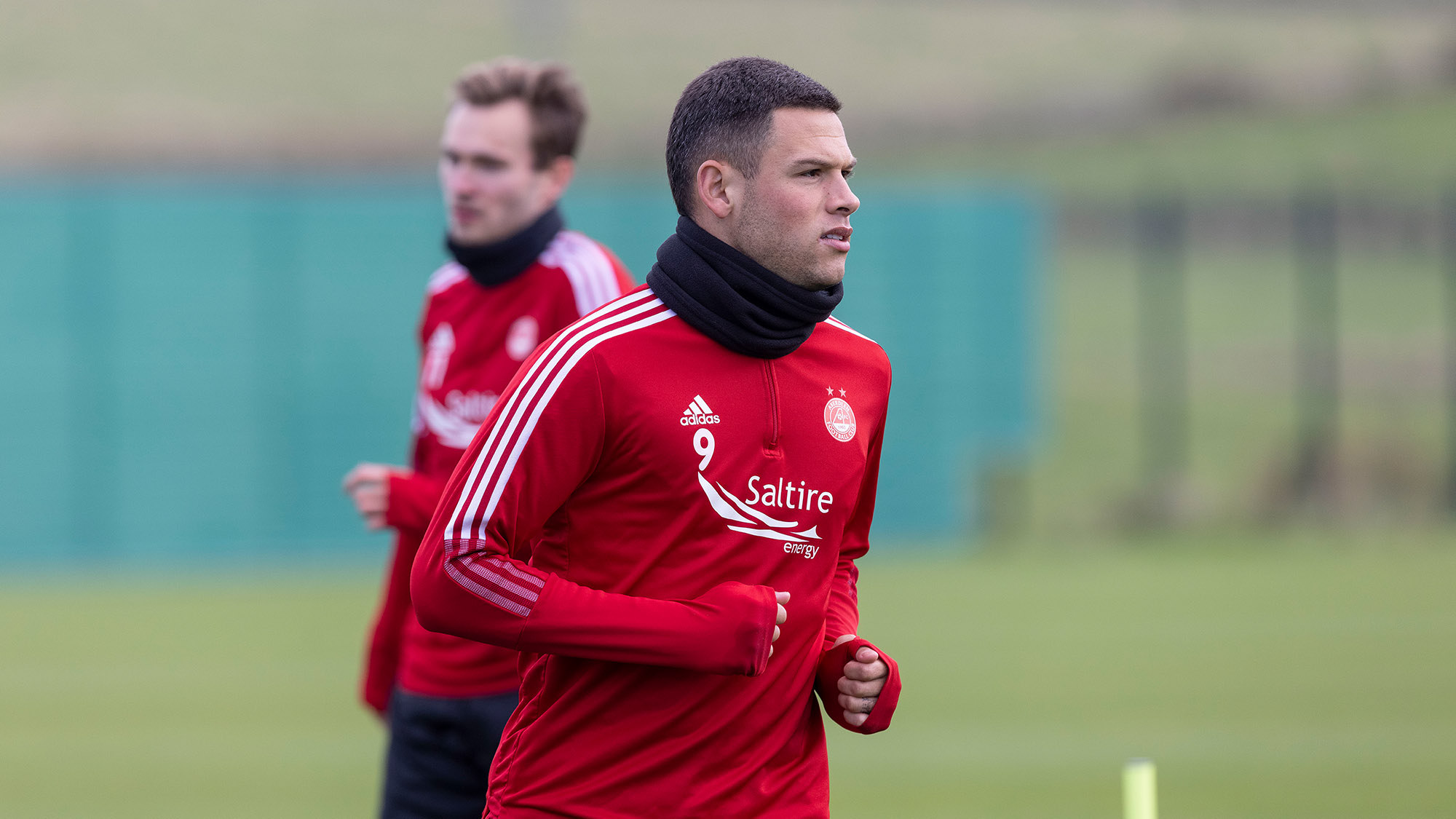 Aberdeen striker Christian Ramirez was the player who previewed the cinch Premiership match against Dundee United at Tannadice:

“It has been a good week of training. We are all excited for the game this weekend. We know what it means to the supporters, and we know they are travelling in good numbers. It will be a good to have them there.

“The international break came at a bad time for us because we had to wait an extra week before we can get back out there.

“I don’t like weekend’s when I do not play! They go a lot slower so it will be good to get back to some football on Saturday.

“But I think the group’s maintained a high spirit knowing that we were coming off playing some good football.

“Now it’s just a matter of continuing to build on what got us those good results.

“We just couldn’t crack that first goal against Motherwell, after coming out with real intent. Credit to Motherwell, they stuck to their plan and when they got two chances, they were able to put them away. But I think we just keep on that front foot, like we did against Hibs, Rangers and Hearts and everything will fall into place.

“The focus on the past two weeks has been about when we get into good areas – make sure we find the back of the net. The stuff we are working on also needs to translate into games. I believe in the guys who are playing up top with me, like Marley and Ryan. They have been brilliant since we started playing in this new formation. Marley has got on the scoresheet and Ryan has been getting assists. I think Ryan playing in that central position, it is bringing out the best in him. He can still drift out wide if he needs to.

“It was good to score against Dundee United last time and we take confidence from that performance, but I go into every game with a clean slate, no matter who we are playing or if I had a good performance against them last time or not. We know we are playing against a difficult side who are strong defensively and can punish you offensively as they have shown numerous times this year.” 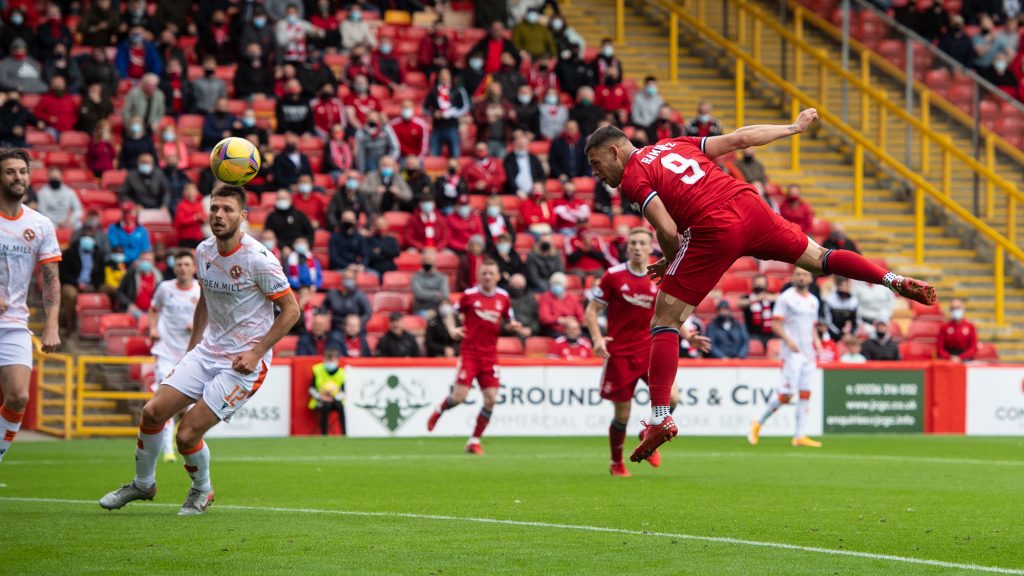 “It made life easier once with family got settled and we found a place to live and got into a routine with the girls in nursery. When we do have time we try and explore Scotland and see what is out there.

“I feel I have adjusted feel and learning how tactical this league is, where teams stick to their plan the entire game.

“The difficulty each weekend brings, how disciplined and good tactically each team is and how much they stick to their game plan and what they are trying to accomplish that day. That is definitely something that has opened my eyes – knowing that teams are going to stick to their plan the entire time and not let the game open up so much. That is something that was new to me. In the MLS at times it becomes more athletic and games become open. Also in this league teams punish you if you lack that concentration for a split second.” 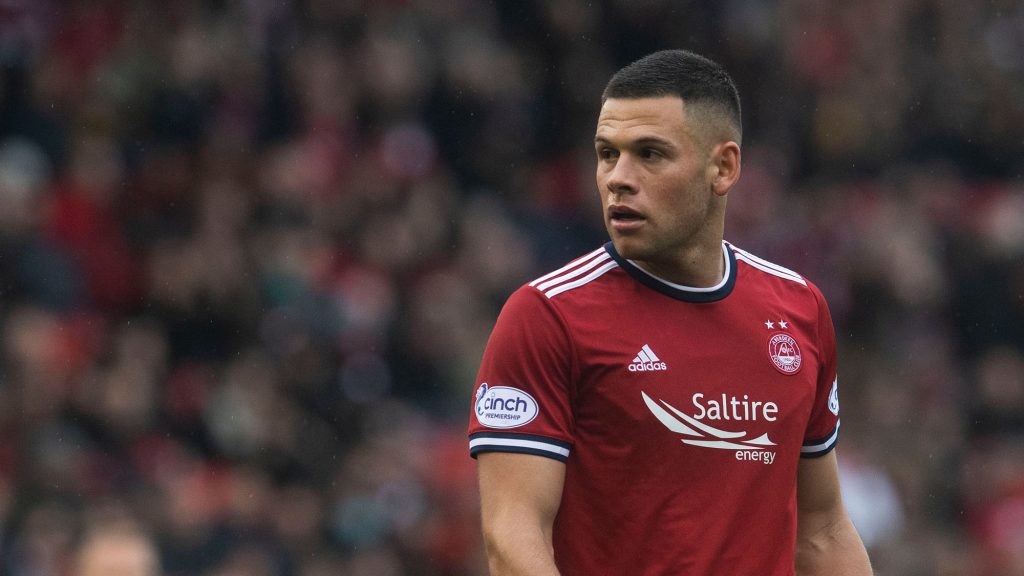 “It’s never something you want to rule out (playing for the national team again). I spoke to Gregg Berhalter before I moved here and he helped in that process.

“I just know that if I continue to do my job and focus on my day-to-day work in scoring goals then if I get called it’ll be a blessing again. Obviously if the opportunity arose it is not something I would jump at it.

“If I don’t, it’s not the end of the world. For me, I just focus on controlling what I can, which is scoring goals, my form and helping this team win. I can only worry about that.

“I know Gregg watches football all day – he’s a junkie of it, he loves it. He knows I am only a phone call away if I am ever needed.

“It was a dream come true when I played for the national team, and it would be a dream come true again. It’s good to see the US also doing well in qualifiers and getting good results – even though it’s tough to stay awake for those games!” 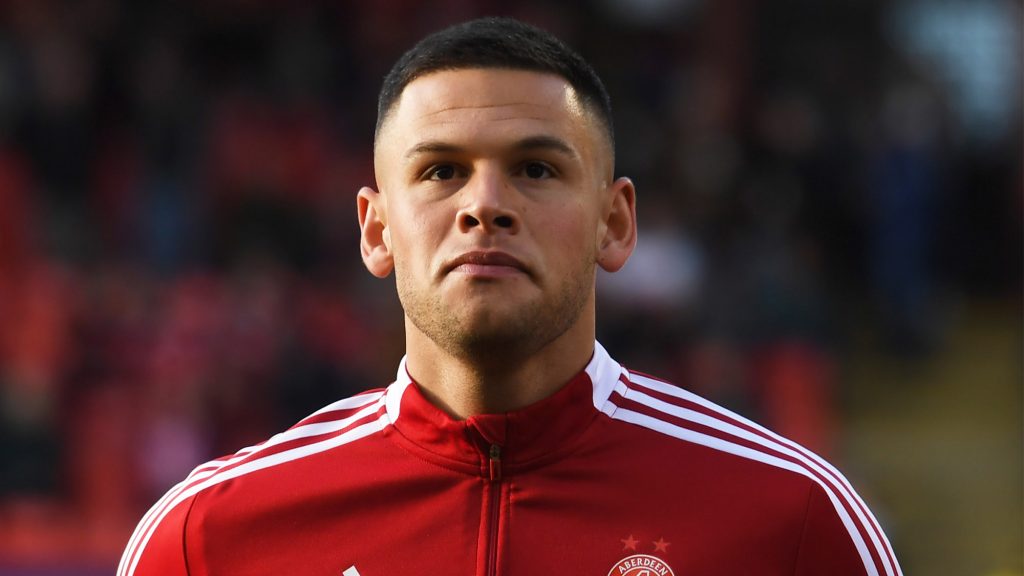 “I set a target at the beginning of the year, between myself and my family, and I just keep trying to chip away at that each weekend. But the important thing for me, and I said this on day one when I got here, I could not be on the scoresheet as long as we win.

“I’m perfectly happy with that so I just hope that more of my goals translate into wins like they were earlier on in the year.

“At first, It took my body a little while to adjust after not playing for so long, then having a lot of games, but I have now made that adjustment. Hopefully there are many more goals to come.” 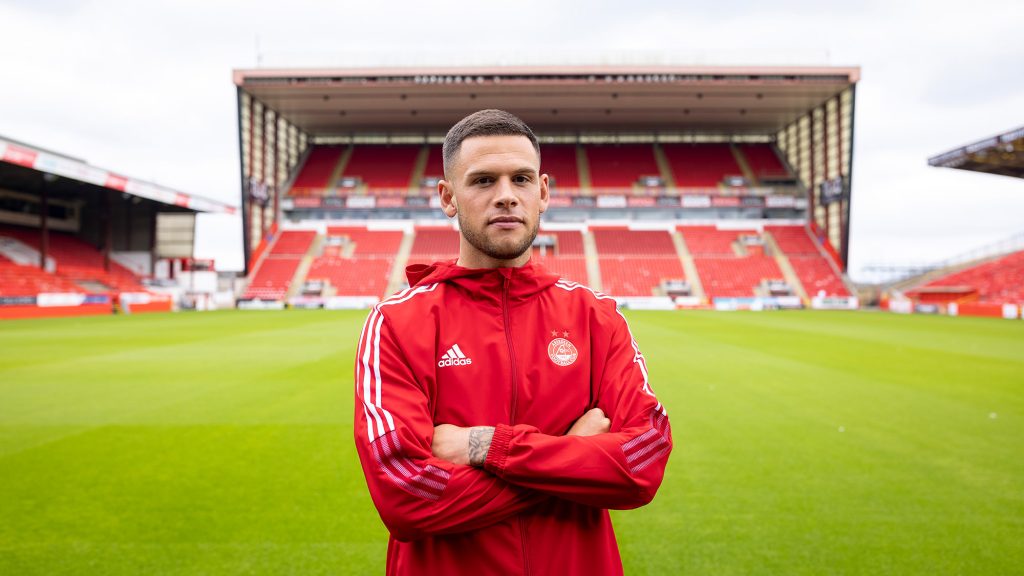