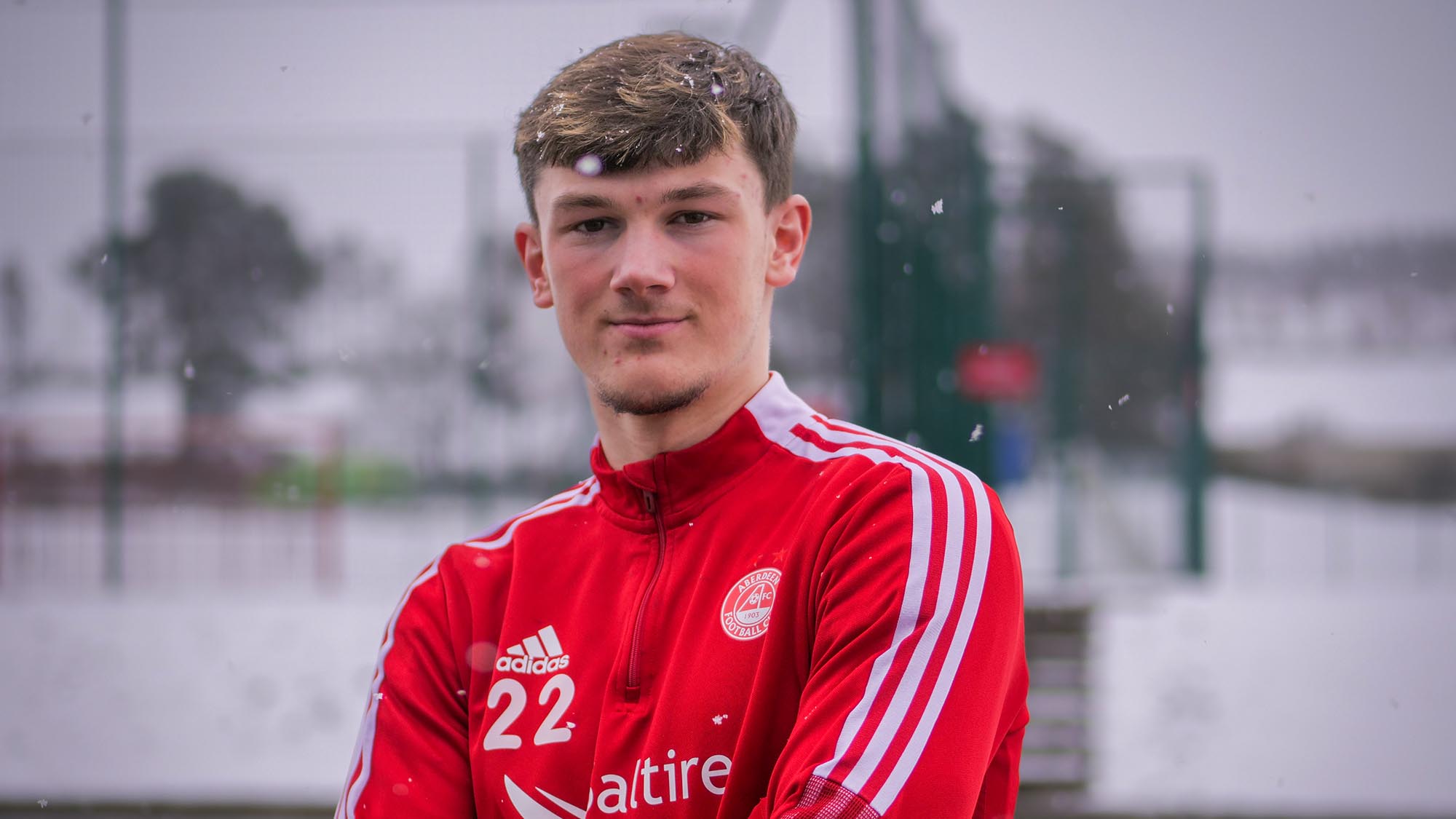 A lot has happened for Calvin Ramsay in the space of the past year.

He made his first full start for Aberdeen in a Scottish Cup tie against Dumbarton, he has played in Europe, he made his debut for Scotland U21’s and he scored his first ever goal for the Dons against Dundee last week. Not bad for someone who only turned 18 last July.

Calvin spoke to Cammy on RedTV this week:

“My goal against Dundee was a special moment for me, all of my family were at the game, I had about six family members at the game, it was special for me to score and for all of them to see it.

“This season I have had quite a few shots on my left foot, by cutting in, that have come fairly close but to go and get that goal with all my family there was special for myself.

“I have watched the goal back quite a few times! Ross did well to found me out wide and Vinnie has made a great run that has created it all. I have come inside and hit it and it has thankfully gone in. I was buzzing with it! 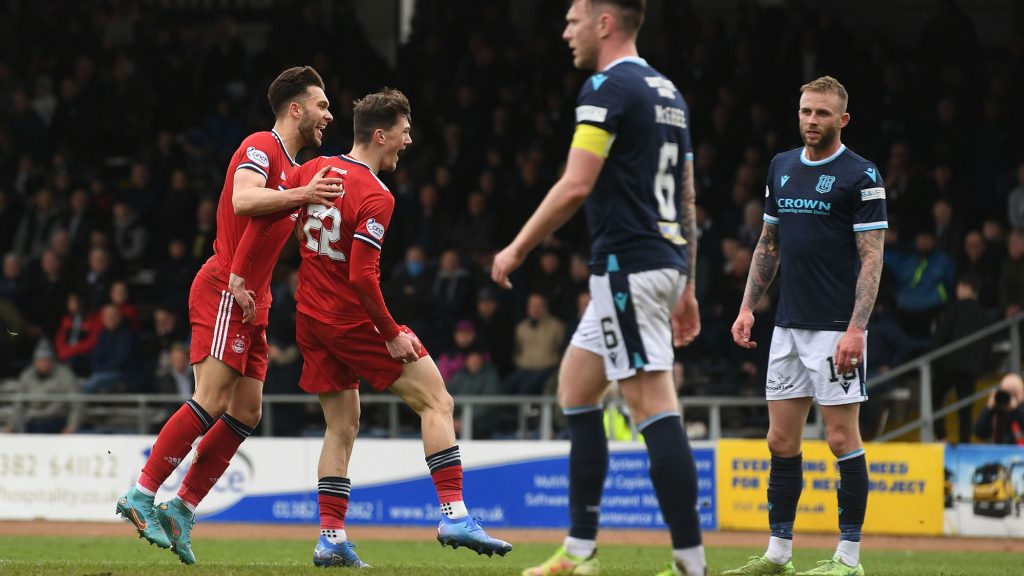 “I have had a few assists this season, but I prefer scoring! Assisting goals is good as well, I enjoy it. I want to create as many goals as I can and hopefully pop up with a few goals as well.

“Scoring goals is something I feel like I can add to my game. I am quite an attacking full back; I like to get up and join in the attacks. If I can add some more goals to my game and with the assists that I have got it is just going to look even better.

“The main thing is putting in good performances, the team getting three points and if I can pop up with goals here and there then it would be beneficial for the team.

“The last year has been brilliant; it has been one of the best years of my life. I didn’t expect to be this far along at 18 years old, it has been great.

“I have enjoyed every moment of being a professional footballer.

“Hopefully I can kick on and keep on improving.” 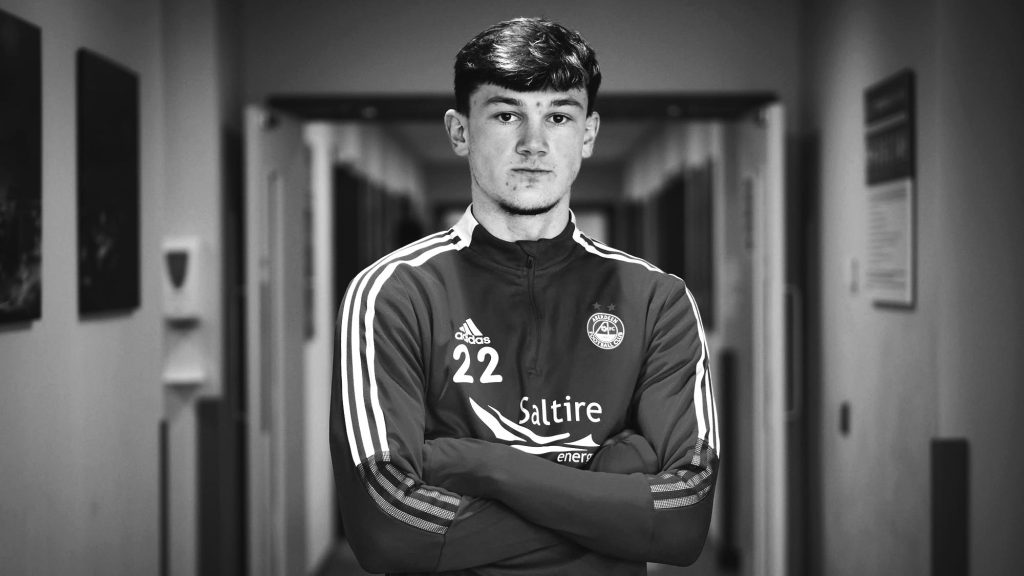