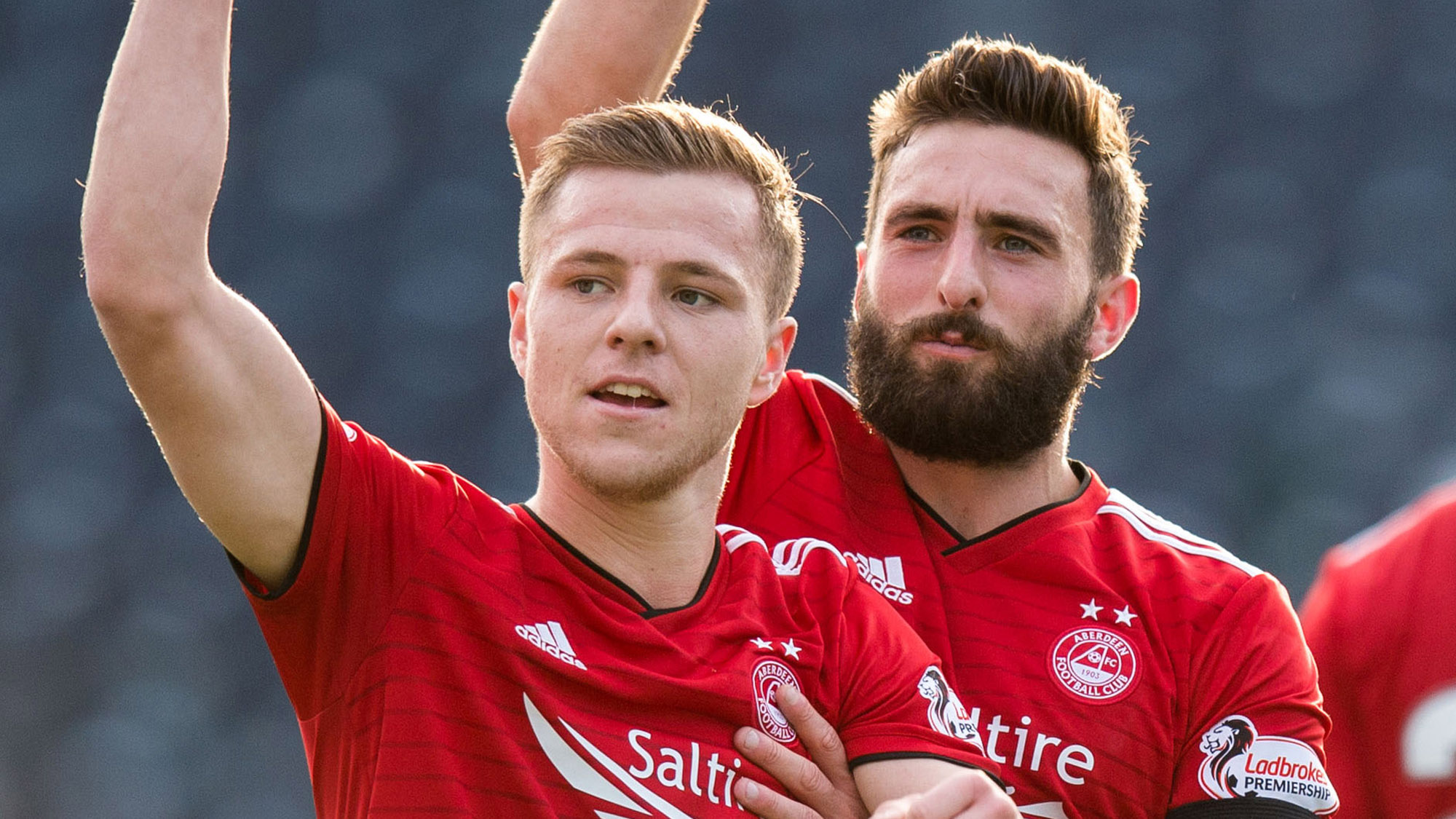 Bruce Anderson came off the bench again this afternoon and made an impact. He scored his second senior goal, and what a vital one it was. The young striker spoke to Andrew after the game. To watch the full interview click on the red button.

“Delighted to get on the end of it.

“It was good play by Niall and I managed to stick a toe in.

“We did not start the game particularly well.

“When I came on, I just tried to make as big an impact as I could. I think that maybe kicked started us and once we got the goal we got going.

“I don’t know what it is, but this must be a luck place for me! I got hat-trick here in the SFA Youth Cup final last season. I’m delighted to score anywhere, at any ground. I just scoring goals. It is great to get another goal of the first team.

“We see Lewis do that every day in training. He works hard on his free kicks. It was only a matter of time before he put one away during a match.

“The gaffer said to us before the game, lets make it a brilliant week.

“We are really looking to kick on now and get our league season really going.

“For me, it is just about be patient. I trust what the manager is doing with me. I am trying to work as hard as I can everyday in training and then when I do get a chance, I need to score as many goals as I can.

“When the manager feels it is right to start me, he will.” 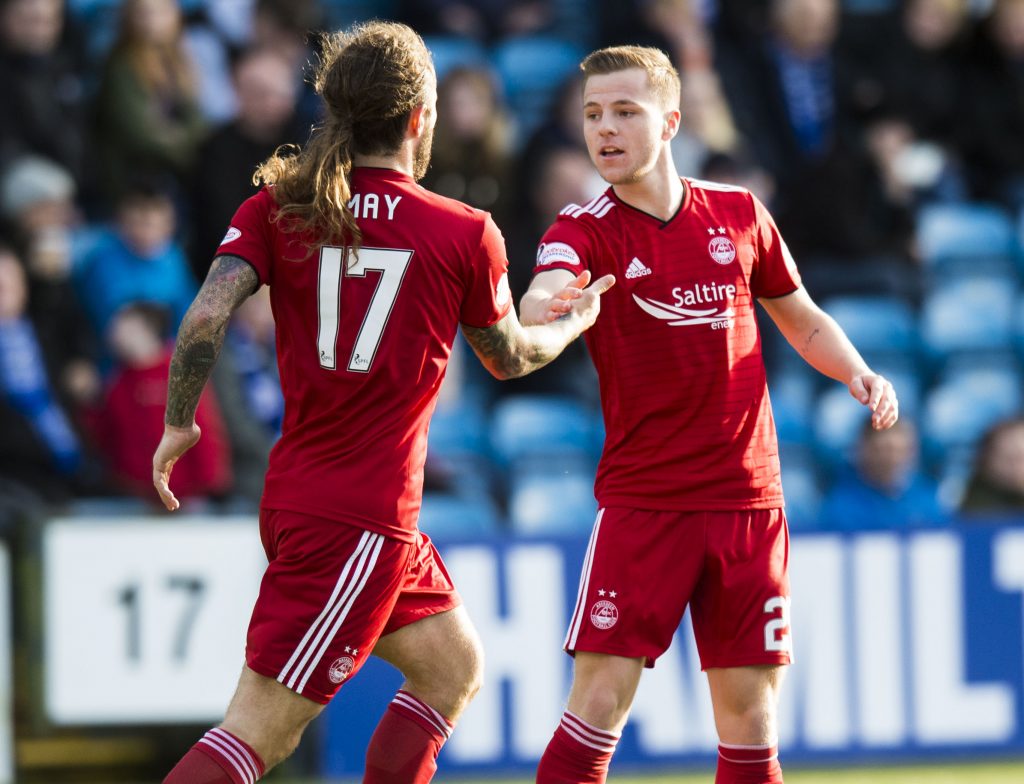