Andy “Every single one of the boys dug really deep” 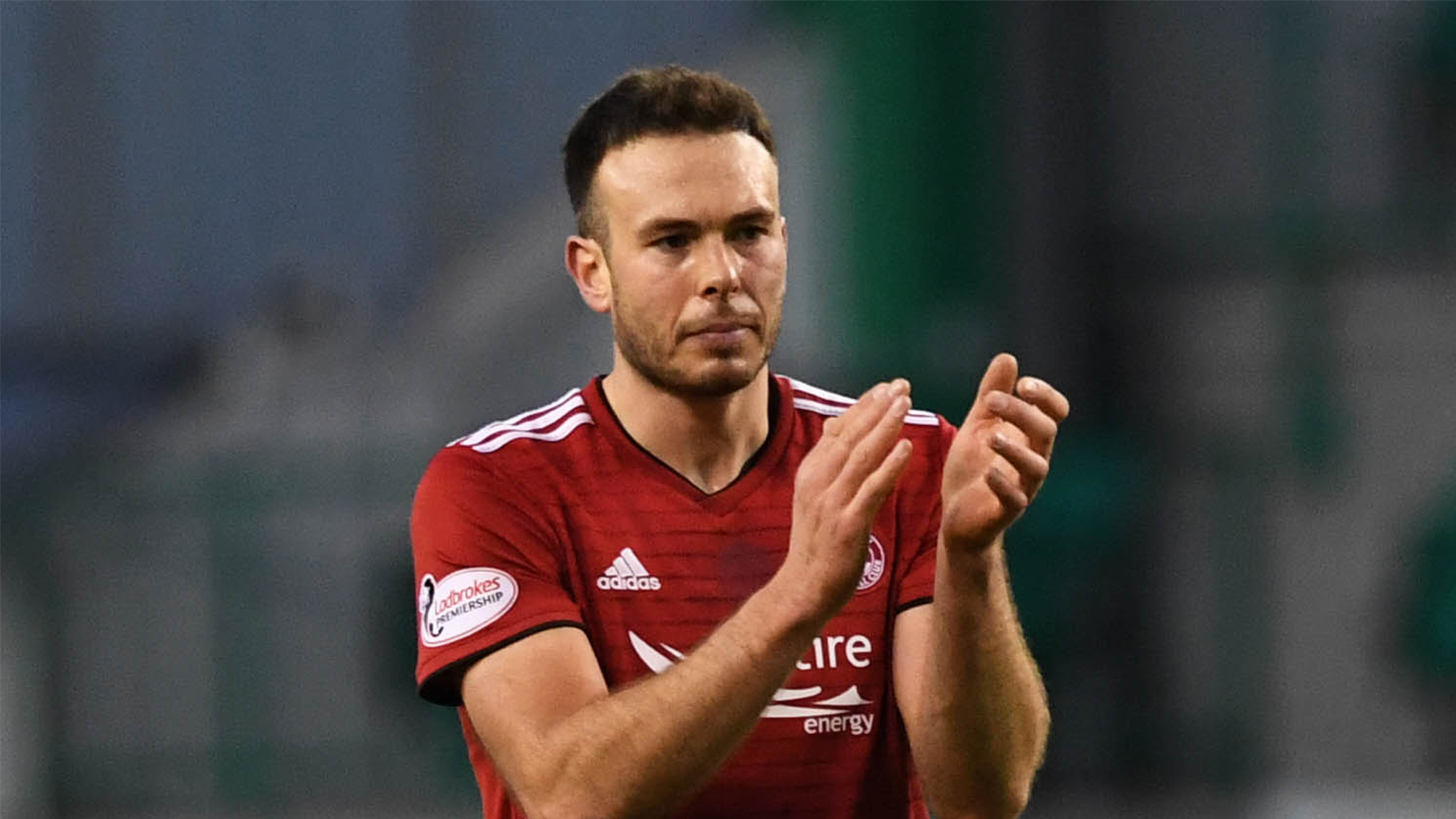 “I think with the amount of games that have been bunched up again, almost like December, you don’t get a lot of time to think about each game, but we knew this week was going to be huge for us with the fixtures.

“It’s not easy coming down here.

“Coming here, we kind of expect them to have a little bit more possession than us.

“We’ve had some very tough games and very close games down here, but today I thought the boys were outstanding from start to finish.

“We lost two big players, Joe obviously with his head knock against the post, and Sam as well early on, so that’s two big blows there.

“I thought Willo (Wilson) could have had two or three. He really played well and some of his hold up play was excellent.

“Every single one of the boys dug really deep and I feel we got the result we deserved.

“Shaw hit a clean strike from the edge of the box and it’s gone round the bottom corner, so not that it was against run of play but, there wasn’t much in the game at that point.

“The reaction was brilliant and it’s obviously nice to get on the scoresheet and five minutes later Gary had a tap in from a tight angle which put us in a good position and we managed to hold out.

“Rangers is a fixture regardless of what time of season or what’s going on, is always going to be exciting.

“The manager drilled it into us to just get the result today and then we can look forward to Wednesday. Each time we just take care of ourselves and it’s set up to be a good game. I’m sure it’ll be a full house at Pittodrie and that’s why you play football.

“You want to be involved in these types of games.

“It’s still so tight with the top four or five so in there so it makes Wednesday very important and it’ll be a cracker of a game.

“Joe’s ok. He’s had a couple of stitches above his eye, but I’m hoping he’ll be ok for Wednesday.

“We’re pretty thin at the back. With Scott and Mikey still out. Shay was playing centre half pretty much and he held is own. Tommie’s hardly kicked a ball since August since the last time we came here in the league, but you wouldn’t know he’s missed so much. I thought he was excellent today.” 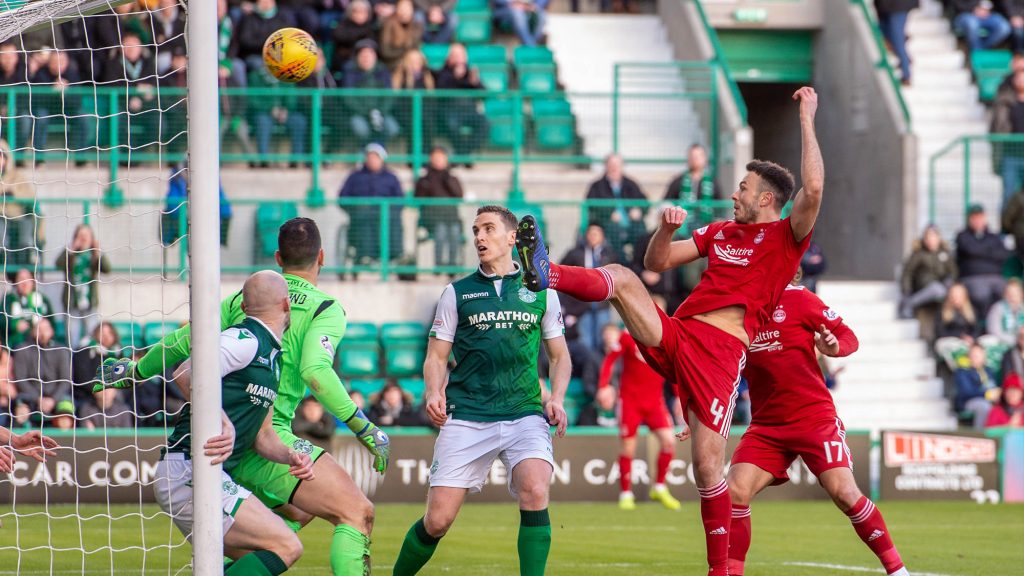