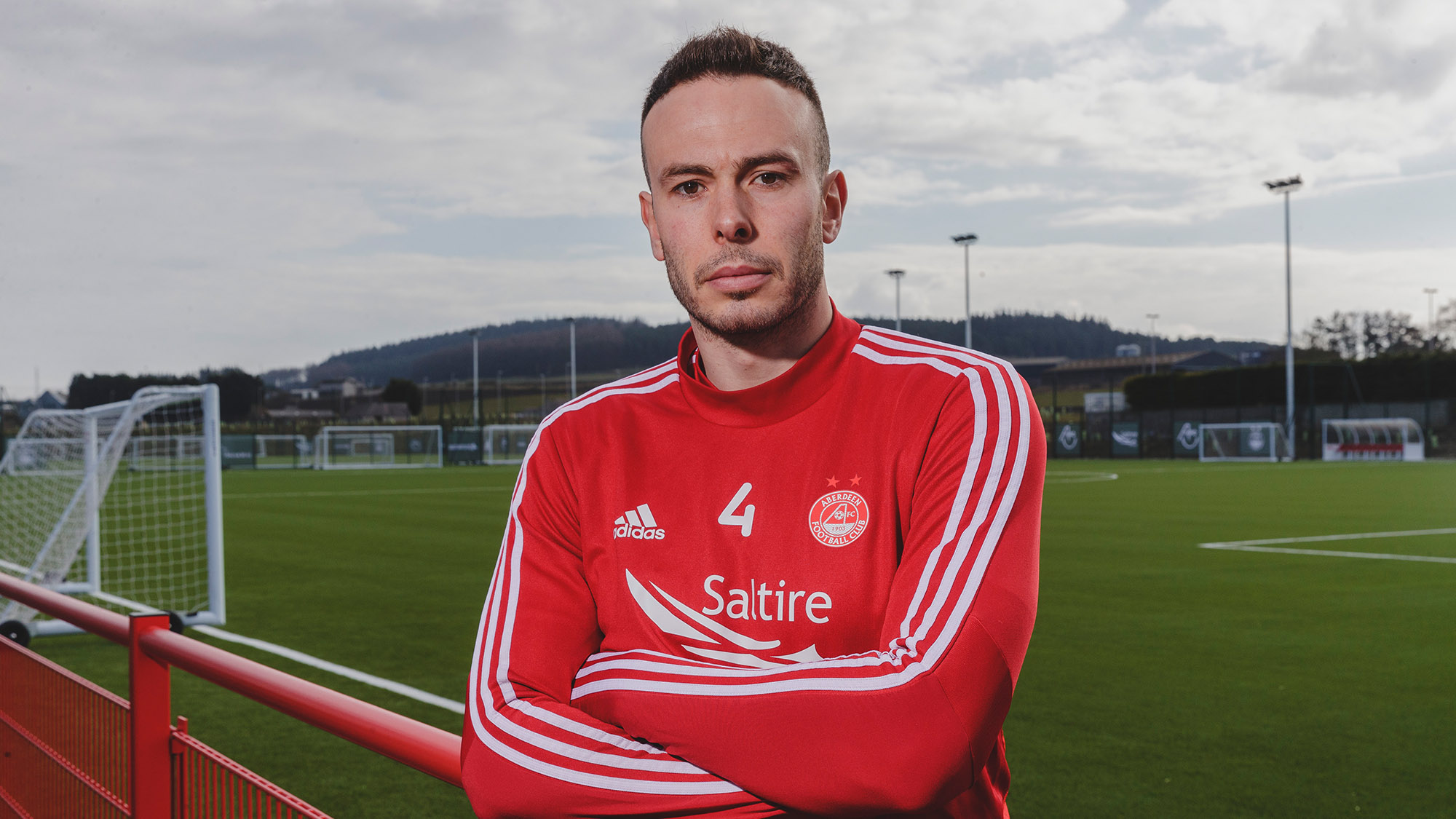 “Tomorrow is a massive game, especially as we are at home.

“Our home form hasn’t been good enough. I felt over the first five months of the season that we had been very solid at home. We have let it slip recently and it is time to get back to winning ways.

“There is more pressure at home, but it is overcoming that. We have managed to score goals, but we have lacked keeping that clean sheet.

“We have got nine league games to go, it is almost like a mini league between the four teams around us. We have more than enough to clinch that third spot. If we can get that result tomorrow it gives us confidence going to Fir Park.

“I felt the comeback the other night was spot on and we were unlucky not to go on and win the game. It is having that concentration at home; I feel like we have lacked that recently.

“Jack Ross has improved Hibs massively and as an attacking threat they are very dangerous. They will be looking for the three points, they need it as much as we do.
“With us being the home team, we will need to take the game to them. It will be tough, but I feel as though we have enough to get through it.” 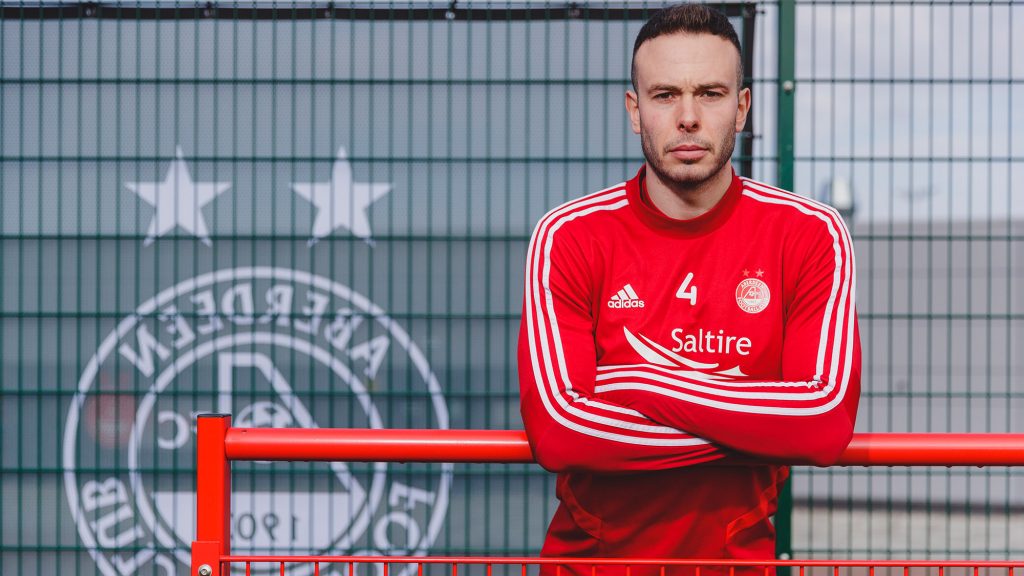 “It is sad to see two young Scottish centre halves picking up long term injuries [Scott McKenna and John Souttar], not just for Scotland but for their clubs. The Scotland squad has a lot of good centre halves, including Mikey Devlin and plenty of world class left backs!

“Its up to the Scotland manager if he wants to call me up or not. All I can do is go week in, week out, perform the best that I can and chip in with goals when possible. To be spoken about potentially getting a call up is great for me.

“The bottom line is during my career there have been better centre halves out there. There have been defenders playing in the Premiership and Championship down in England which is deemed as a higher standard than up here. The new manager and Alex McLeish before him have started to bring through the young players. I am not getting any younger, I turn 33 next month and if you have young centre halves like Scott McKenna who is 22 you can see where their focus is on.

“I can only do as much as I can on the park and produce the performances that if Steve Clarke thinks are worthy of playing at the highest level then fantastic.

“I don’t know if I have got the recognition that I deserve. What matters to me is what my manager thinks of me and I know he speaks highly of me. As well as my teammates and my family and what I think of myself. I have been here a long time; I have played a lot of games. The world of football is full of opinions.

“If I was still playing football at 38 and I got a Scotland call up I would be there. If it comes, I would be over the moon. 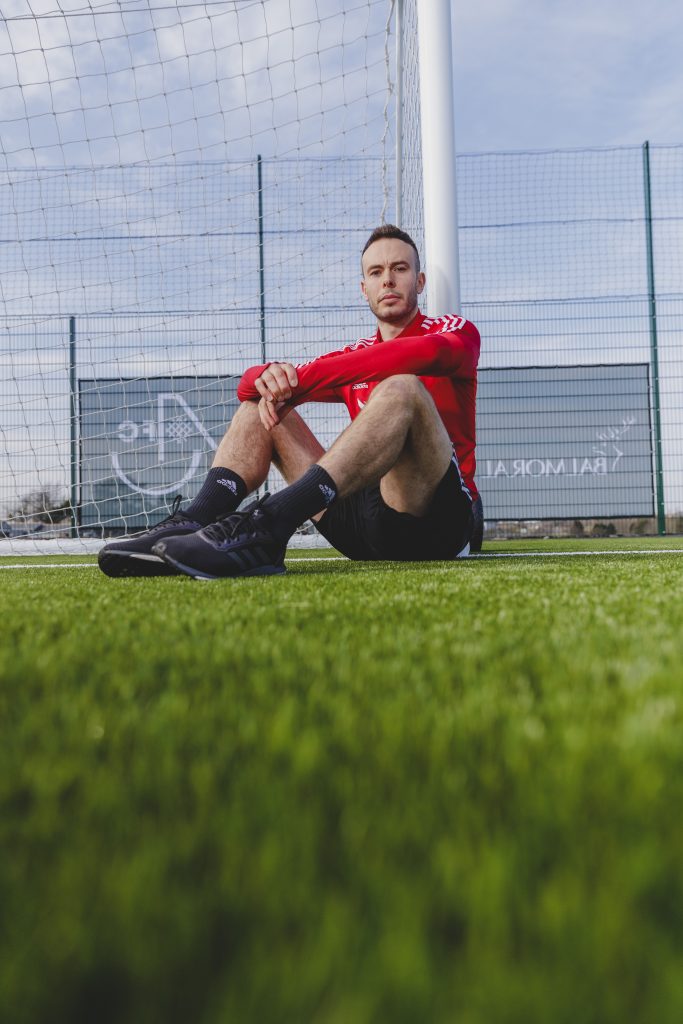