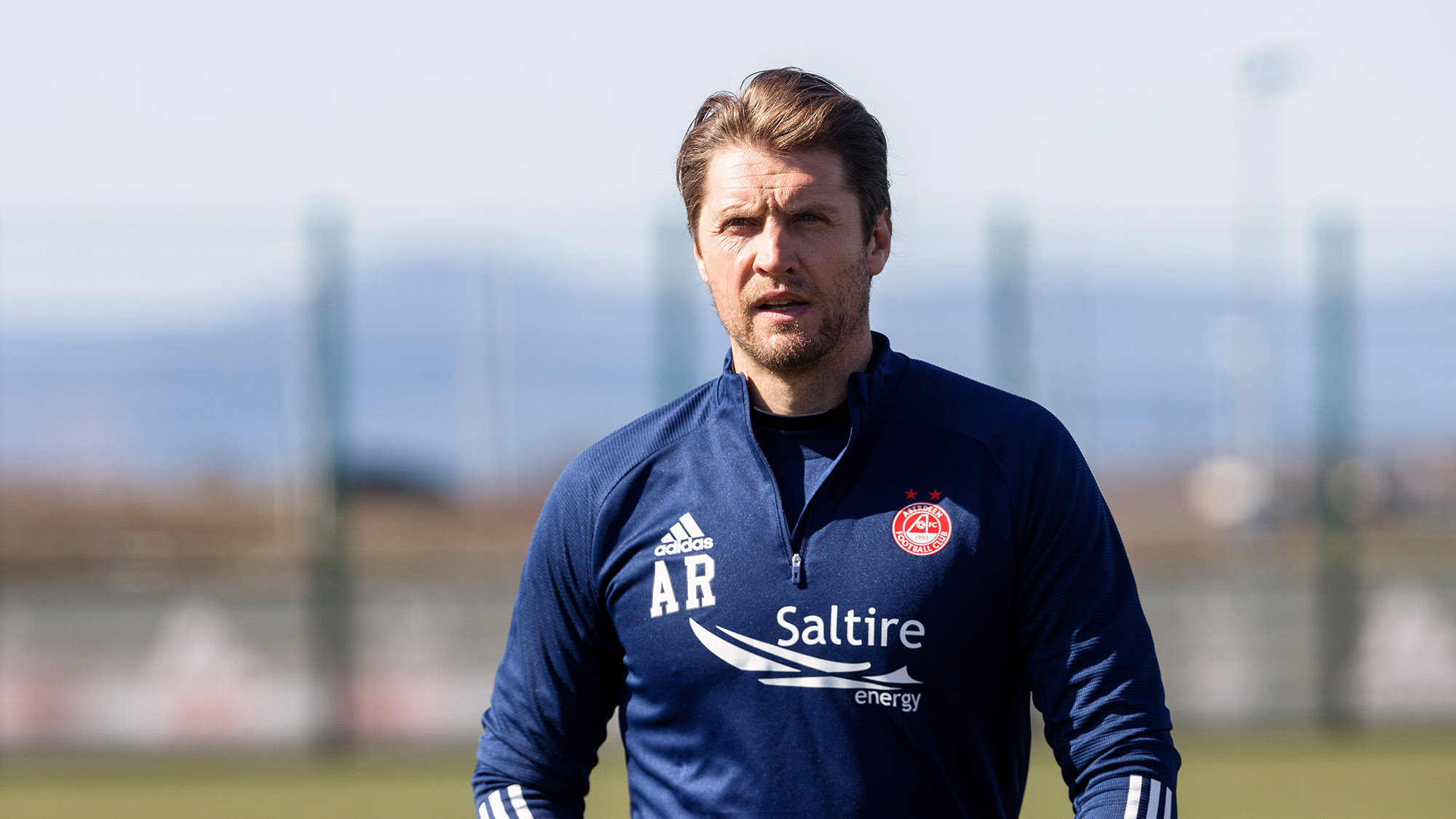 New assistant first team coach Allan Russell this week talked to RedTV for the first time since joining the club.

“I think us coming in for this last month or so will bear fruit next season. It helps us to assess the environment, to assess the players and to put in our processes and principles, based on the outcome of our assessment, really. It will give us a head start going into the summer.

“First and foremost, this is a big club, one that would attract most people, so when Stephen spoke to me about the opportunity, that was immediately a big attraction. I’ve known Stephen for 10 years now. We played together in America, that’s clearly where our friendship began as teammates, taking in that experience. I know what his thoughts are, how he coaches and what his morals and principles are and to work with him excited me. Also, the chance to get my coaching methods into players on a daily basis was a big thing for me because working with England is very different because you only pick up with players every so often.

“When Stephen spoke to me about coming here and he said that Scott was coming also, I had no hesitation about coming here. I know Stephen’s mentality and the way that he thinks, and he’s a winner. Scott has obviously won a lot in his career and has a winning mentality. And I’m not here to mess around. I’m here to win things or I wouldn’t have come. It’s a good mix. We want to win, and we’ll instil that in the players as well.”

To watch the interview with Allan in full, please click on the red button. 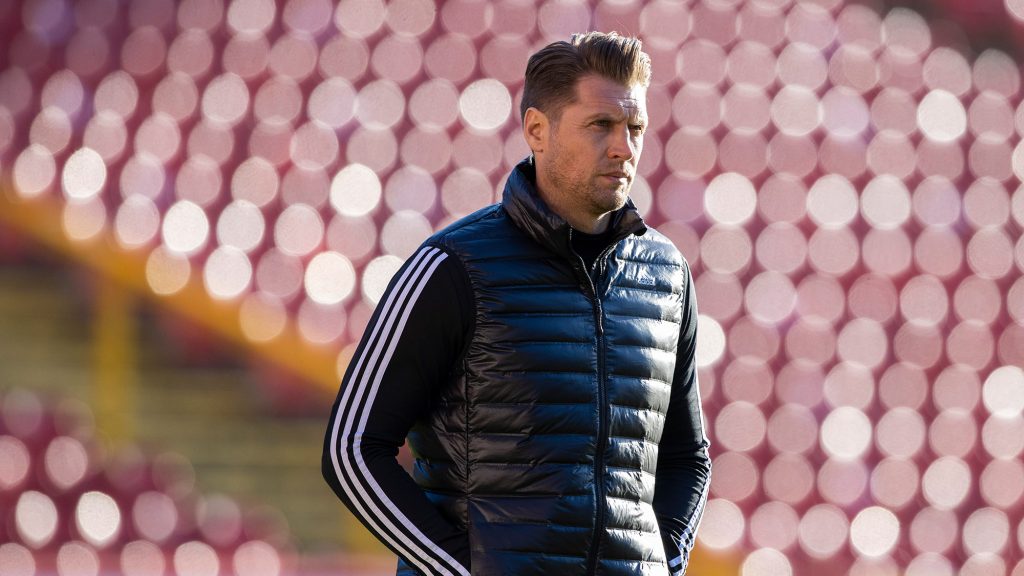