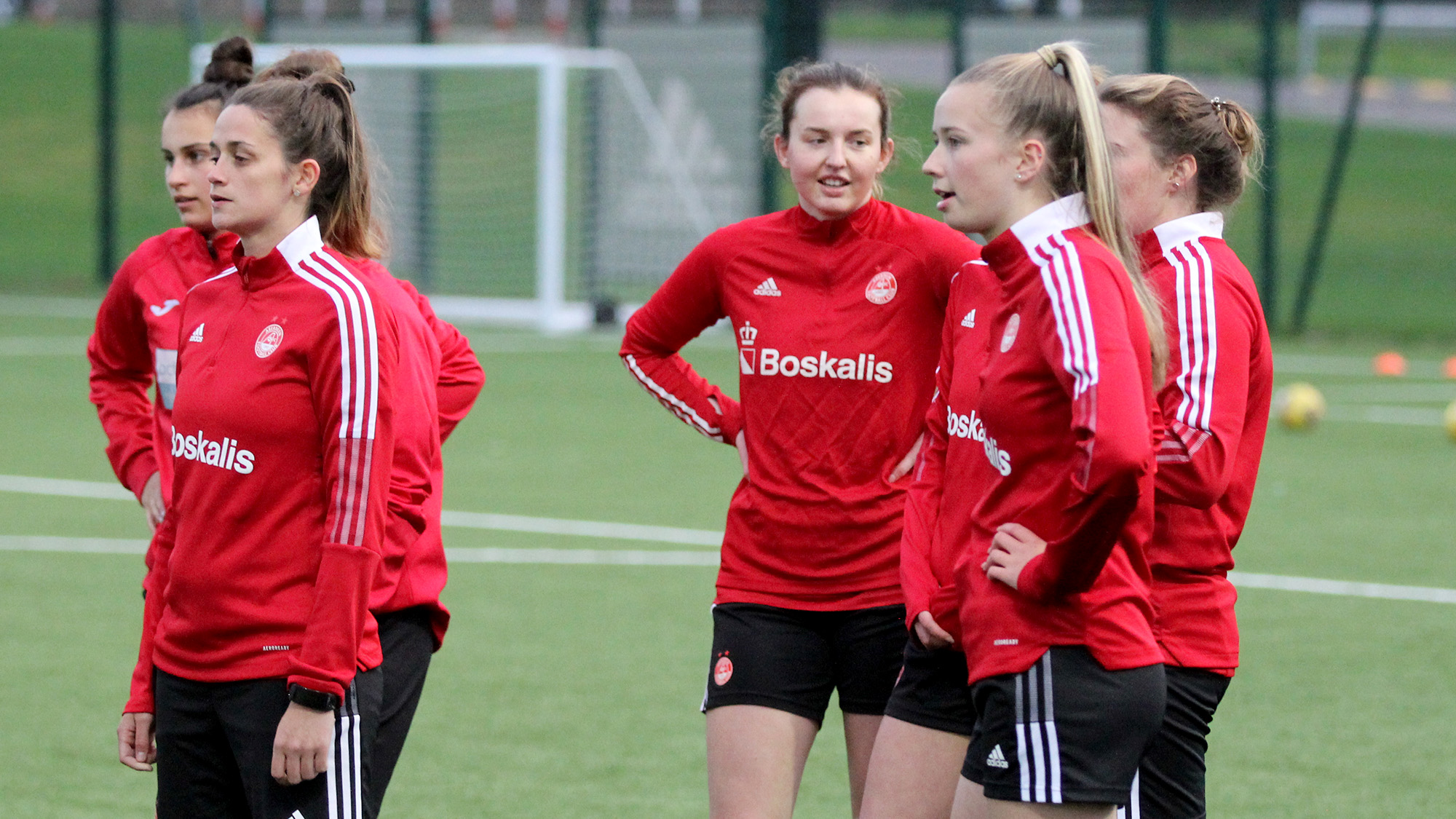 Aberdeen Women’s preparations for the second half of the season are well underway at Cormack Park. Unfortunately the first game of the year, The Scottish Cup tie with Glasgow Women, which was due to be played this Sunday, was postponed earlier this week. The Dons first game of 2022 is against Spartans at the Balmoral Stadium on 16th January.

Co-manager Gavin Beith and defender Carrie Doig both spoke to RedTV to look ahead to the new year. To watch in full, please click on the red button. 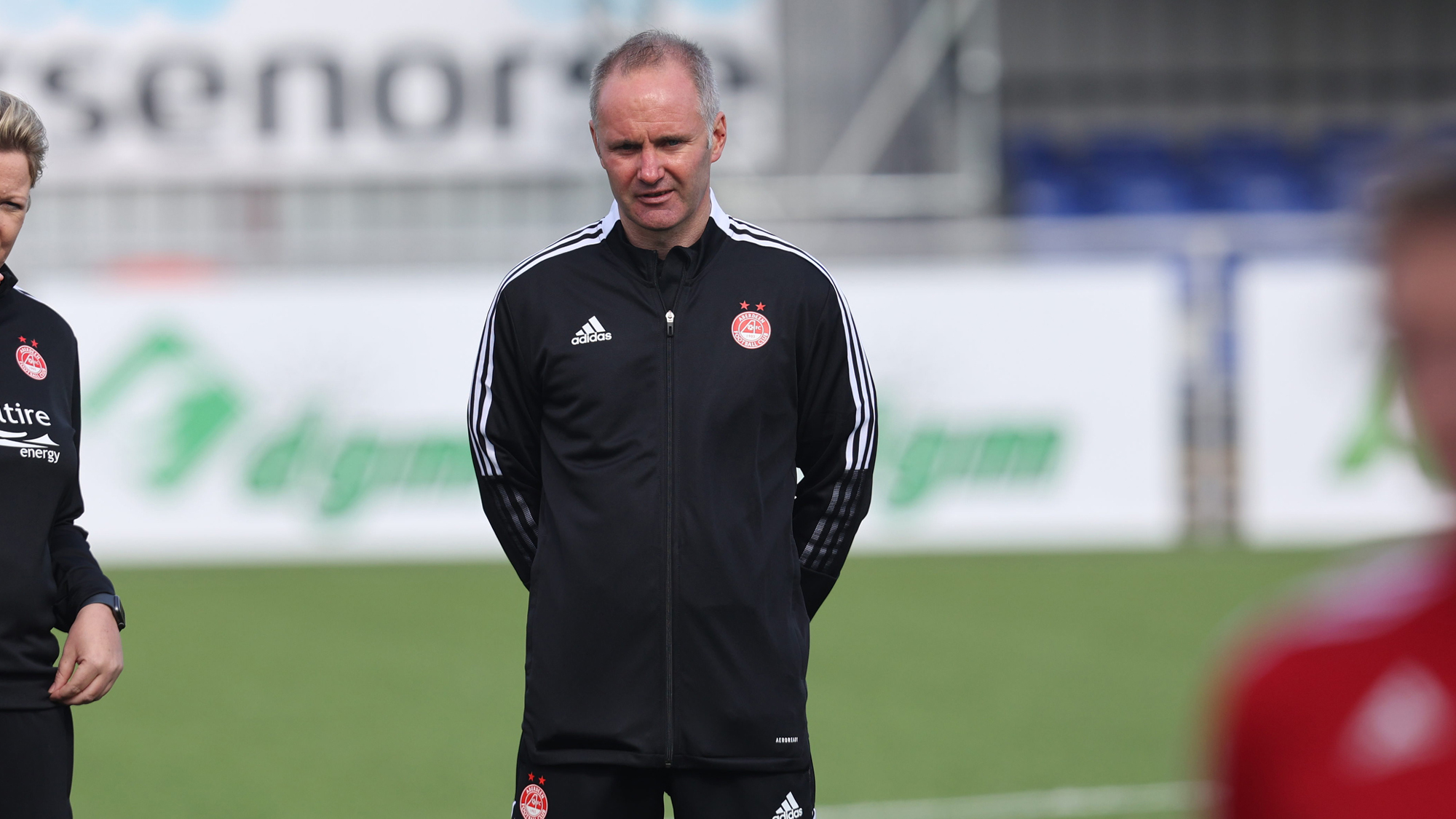 “It is always great to get a wee break but you are always looking forward to coming back. The Scottish Cup game was one we were looking forward to, it is unfortunate but it is where we are at this moment of time. Other teams are the same as well at this moment of time. It is not great but it is something we need to deal with. It gives us an opportunity to train with the girls who are fit. It gives us an opportunity to build for the game with Spartans.

“I felt the first half season was good, bad and indifferent! There was some really good spells throughout, we started off really well and then we hit a bit of a rocky spell. That is where learning comes, it is hard at the time when we lost six in a row which was difficult to take but within that there were spells of good parts within the games, trying to prolong it for periods was the difficult part. We finished off well with the win against Hamilton.

“It was great to win our last game before the break against Hamilton, it would have been a long Christmas if we had not won! It was a great positive and something we can look to build on. It seems like a long time since we were last at home, getting back at home to play Spartans is a great opportunity to hopefully put a performance on and pick up three points to set us up on the right foot going into the new year.” 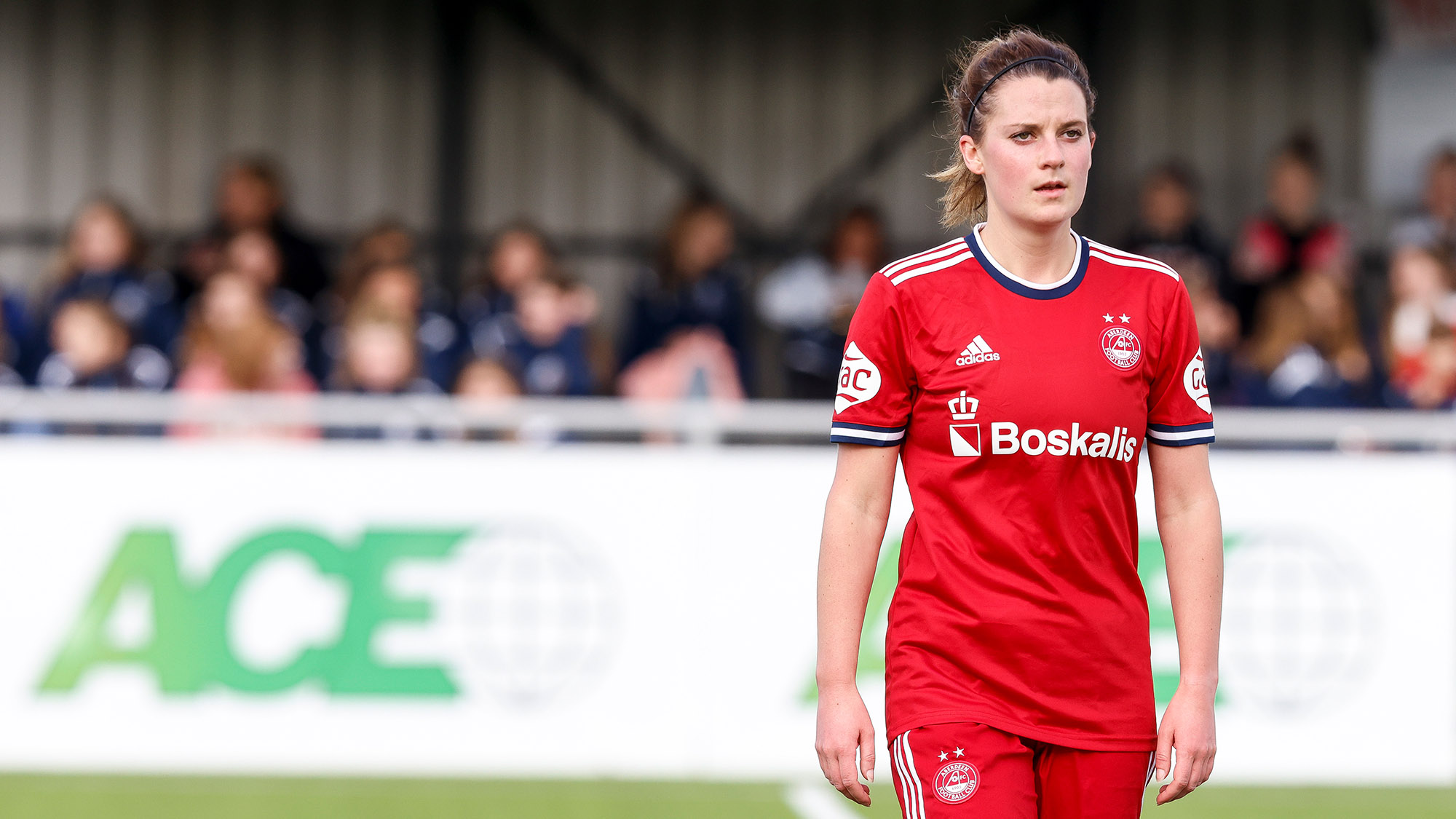 “The first half of the season has been up and down. We competed in games that we weren’t sure that we would be able to. We won a lot of games and we lost games that we are annoyed at and we would have loved to have won. Overall, going into the Christmas break 5th in the league, we are delighted with that, we need to keep it up and try to get more points in the second half of the season.

“We are hoping for a big crowd against Spartans with the men’s team not having a game. It gives everyone an opportunity to support the club. Spartans will be a close game, we drew with them in the first half of the season and they are a team that we want to beat. It will be a good game to come and watch!