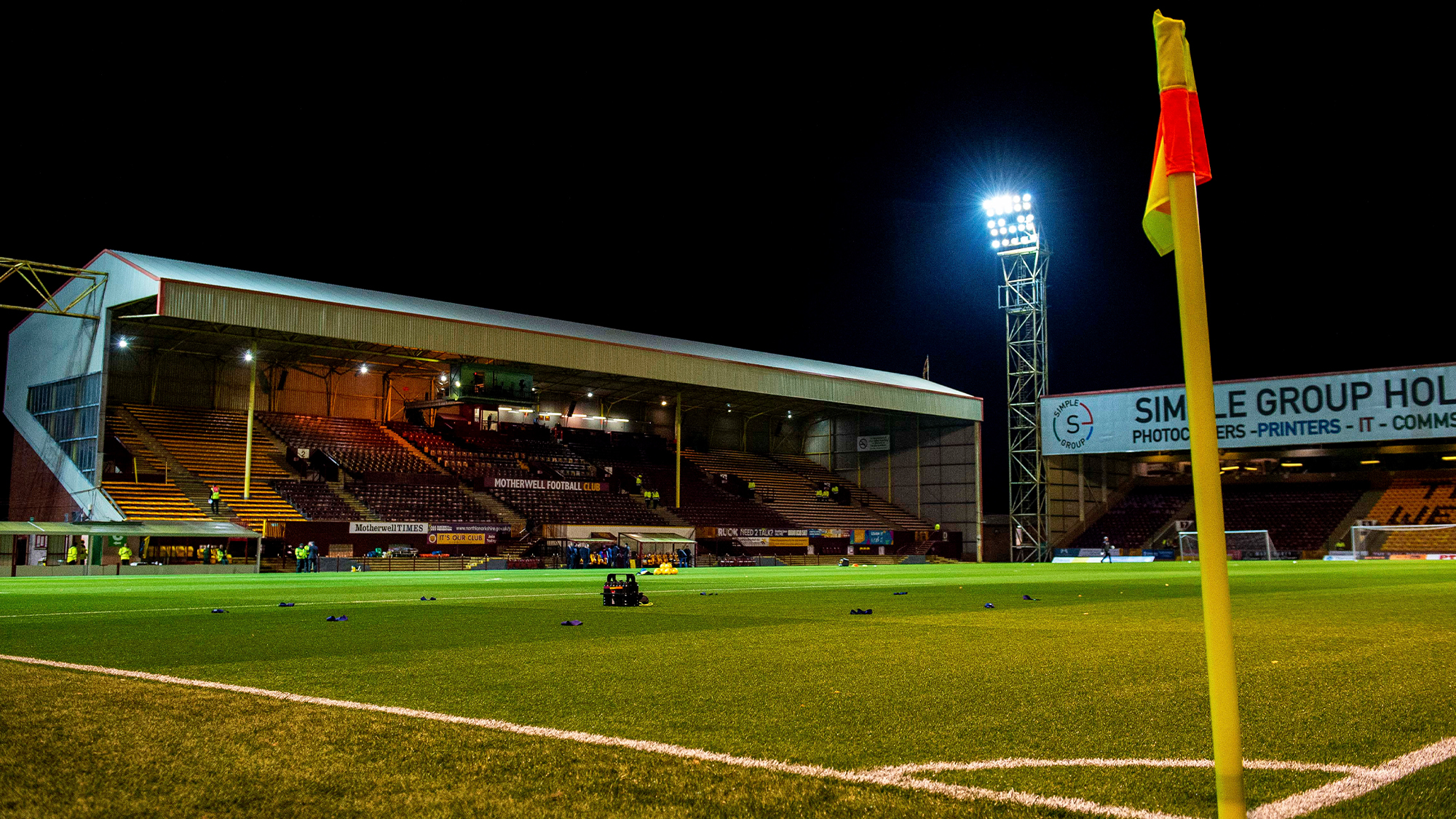 The manager sat down with the media this afternoon to preview tomorrow night’s match with Motherwell. For more quotes and to watch the press conference, click here. 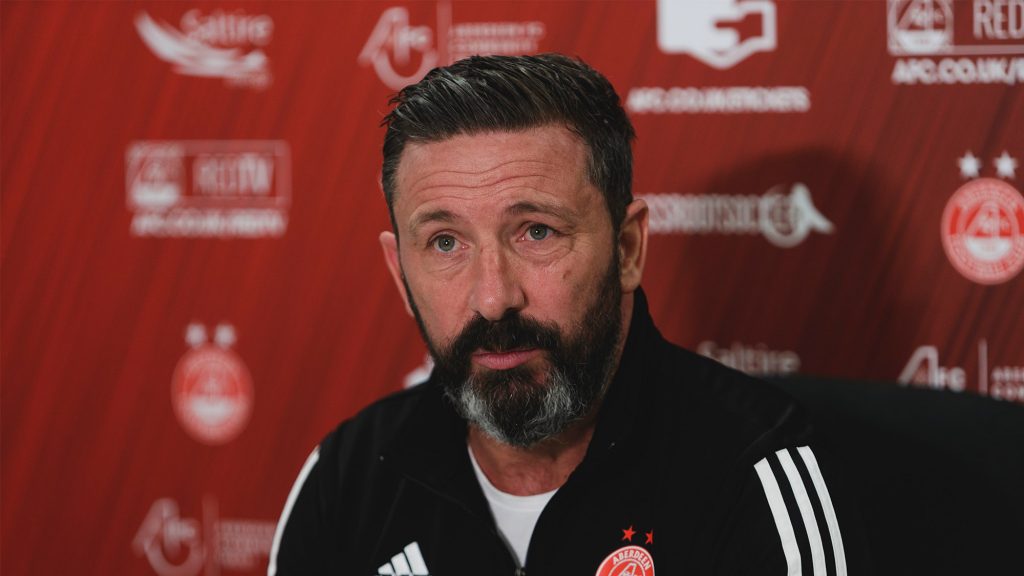 “I said last week before the Hibs game that the likelihood is, we would play Hibs, Motherwell and Livingston twice. They are the teams around us who can really affect us finishing third. Nothing is going to be decided tomorrow. The games with teams in and around you are always big games but there is added significance when there are only eight games to go.

“Nothing is going to be decided if we win, lose or draw tomorrow. We have got work to do between now and the end of the season to get the wins that are needed to finish third.

“We are looking forward to the game. It has been a long time coming round. We will just try and deal with the game and pick up three very important points.

“We have got a healthy regard for the level of player that Motherwell have got. We know that we will have to play well.

“Scott Wright was back in full training yesterday which is brilliant for him. Greg Leigh will be back with us towards the end of next week. We are starting to get good options to choose from through the midfield and a decent level of performance is coming from the majority of the players at the moment.

“For us to do what we want to do this season, finish third and win the Scottish Cup, the standards have got to be even more so, and we need to keep driving those level of performances.

“There was a period where the dominating factor was that we were not scoring goals. We have shown real tenacity. We have shown that we can come back from losing positions. The cups have helped with the general feeling.

“As we go into the business end of the season, everything that has happened up until now isn’t really relevant in what we are trying to achieve now. We have got a Scottish Cup to try and win and a European spot to try and attain as quickly as possible. We have got work to do. I just want the players to show the work rate and the tenacity that they have always been showing but to keep trying to bring that bit more quality and raise their own standards. Hopefully in turn that will help the team.

“There was a lot on our last game at Motherwell. There was a lot of focus on how well Motherwell were doing and rightly so. I remember saying prior to that game that they could sustain the challenge for third and they would be in and around us at the end of the season. That is where they are now.

“It was a good victory. It was one of those games where we had umpteen injuries. We had two defenders in midfield. It was a very strong performance. What you saw was a very good counter attacking performance from us. Once we got in front, we were very good in the game. I thought we took advantage of the space that was afforded to us in that game. The first goal is always important but particularly in these tight games.

“Everybody is fit from last weeks game.

“Sam Cosgrove is back training and is added to the squad.

“It just reiterates that we have got good numbers coming back into the squad on the back of a very good performance and victory against Hibs.” 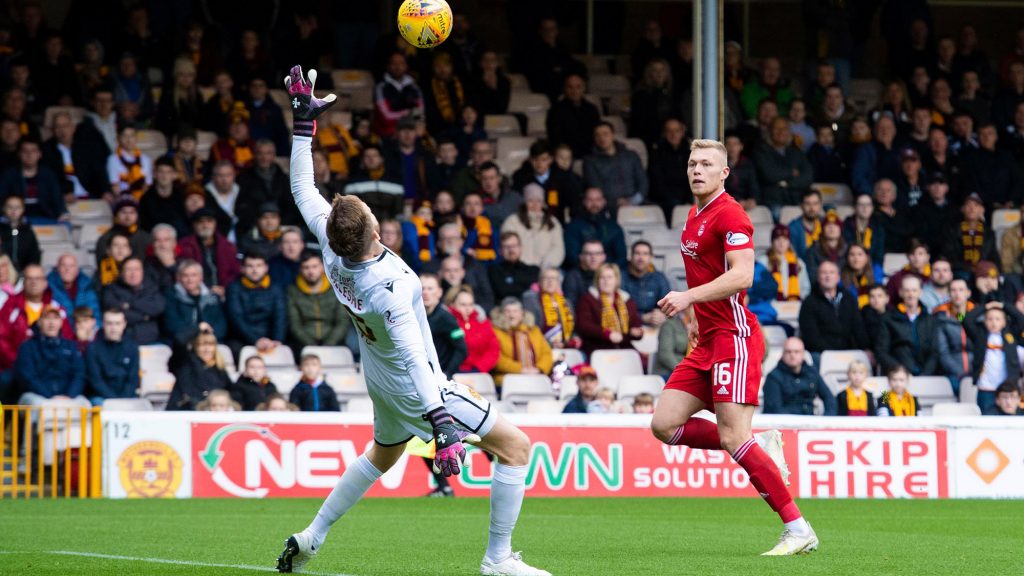 The two teams have met twice so far this season with both sides winning a game apiece. The first meeting came in October at Fir Park. The Dons went into the game with a lengthy injury list and were forced to play defenders Zak Vyner and Greg Leigh in midfield. Despite this, Aberdeen put in one of the displays of the season and scored three sensational goals from Sam Cosgrove, Niall McGinn and Vyner to secure an impressive three points.
The second match came in January at Pittodrie, where Motherwell took all three points thanks to Liam Donnelly’s strike right before half time. 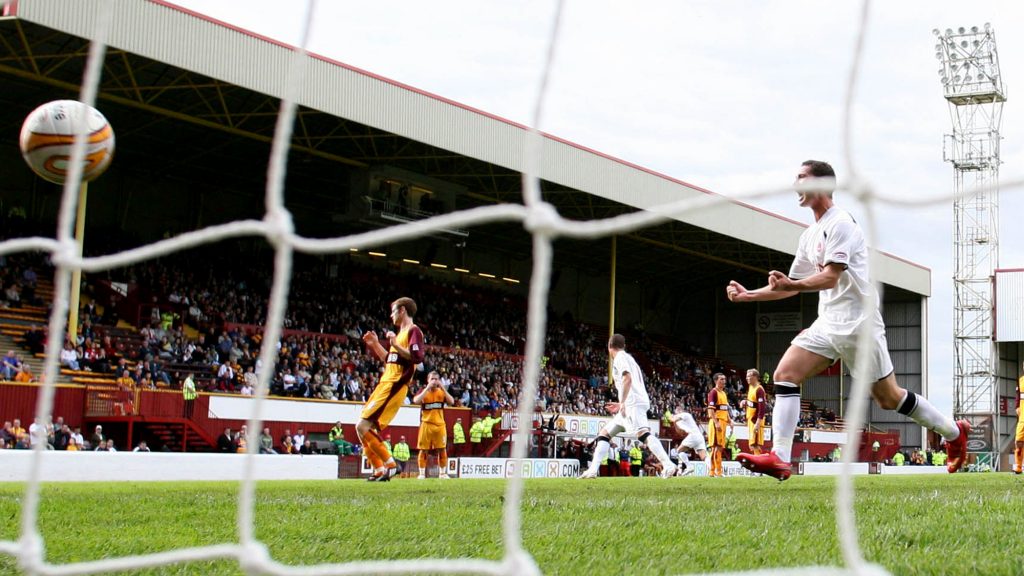 Aberdeen recorded their first victory of the 2008/09 season with a battling display at Fir Park. Charlie Mulgrew’s late free kick proving to be the difference between the two sides.

This match does not currently have a report.