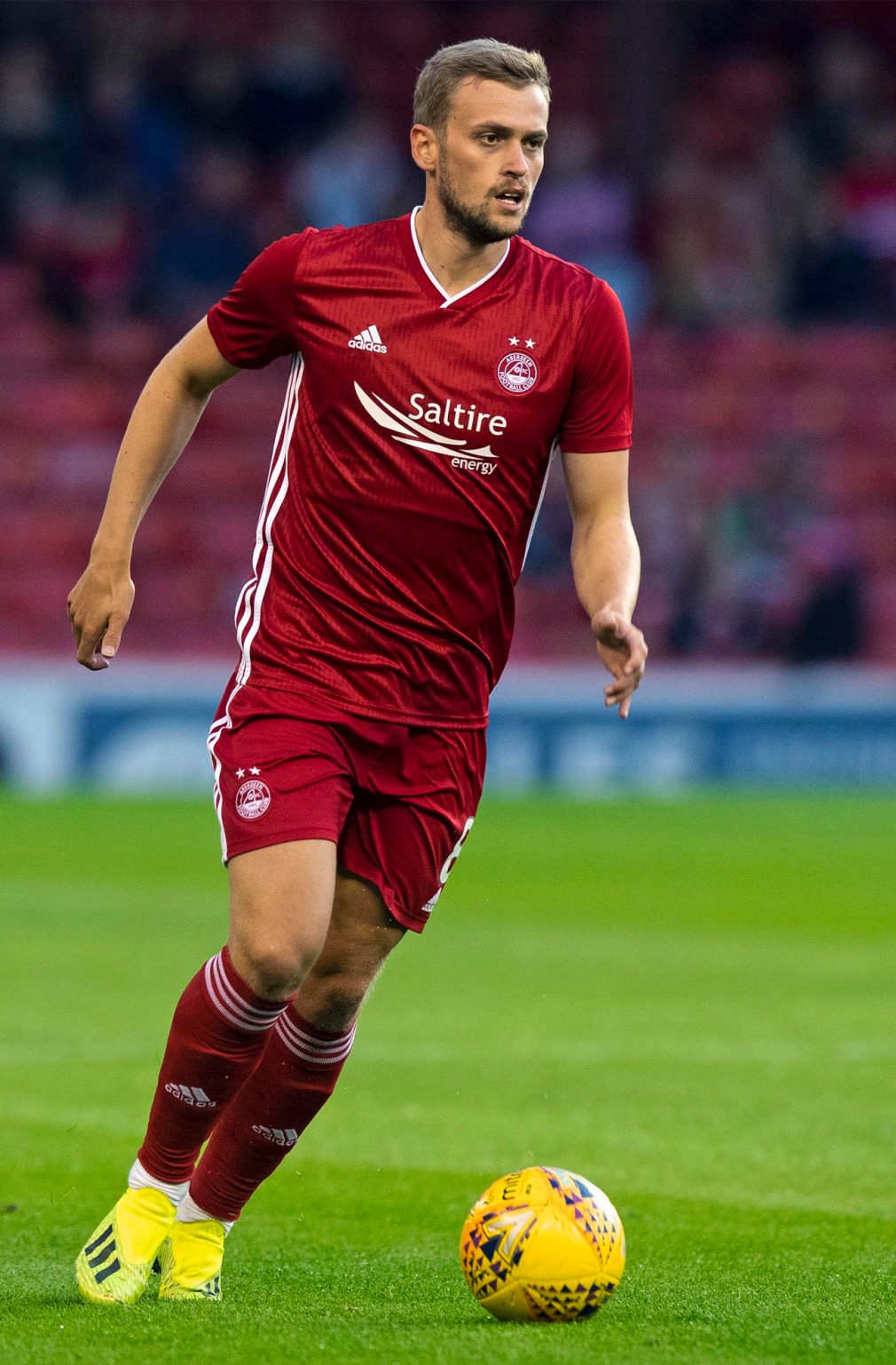 James joined The Dons on a season-long loan from Manchester United in August 2018 and was given the number nine shirt. He had been with United since the age of eight and was highly rated as a youngster. Caretaker manager Ryan Giggs gave Wilson his debut against Hull City in the Premier League and he repaid the faith by marking the occasion with a memorable double in a 3-1 win. He would also score in a 2-0 win at Queens Park Rangers and has made 20 appearances for the first team.

Wilson signed a new deal until 2019 at Old Trafford and had loan spells at Brighton, Derby County and Sheffield United. He has been capped for England youth sides, including a goal in his U21 debut.

Having impressed towards the end of the 2018/19 season, James signed a permanent two-year deal with the club after his contract with Manchester United expired.