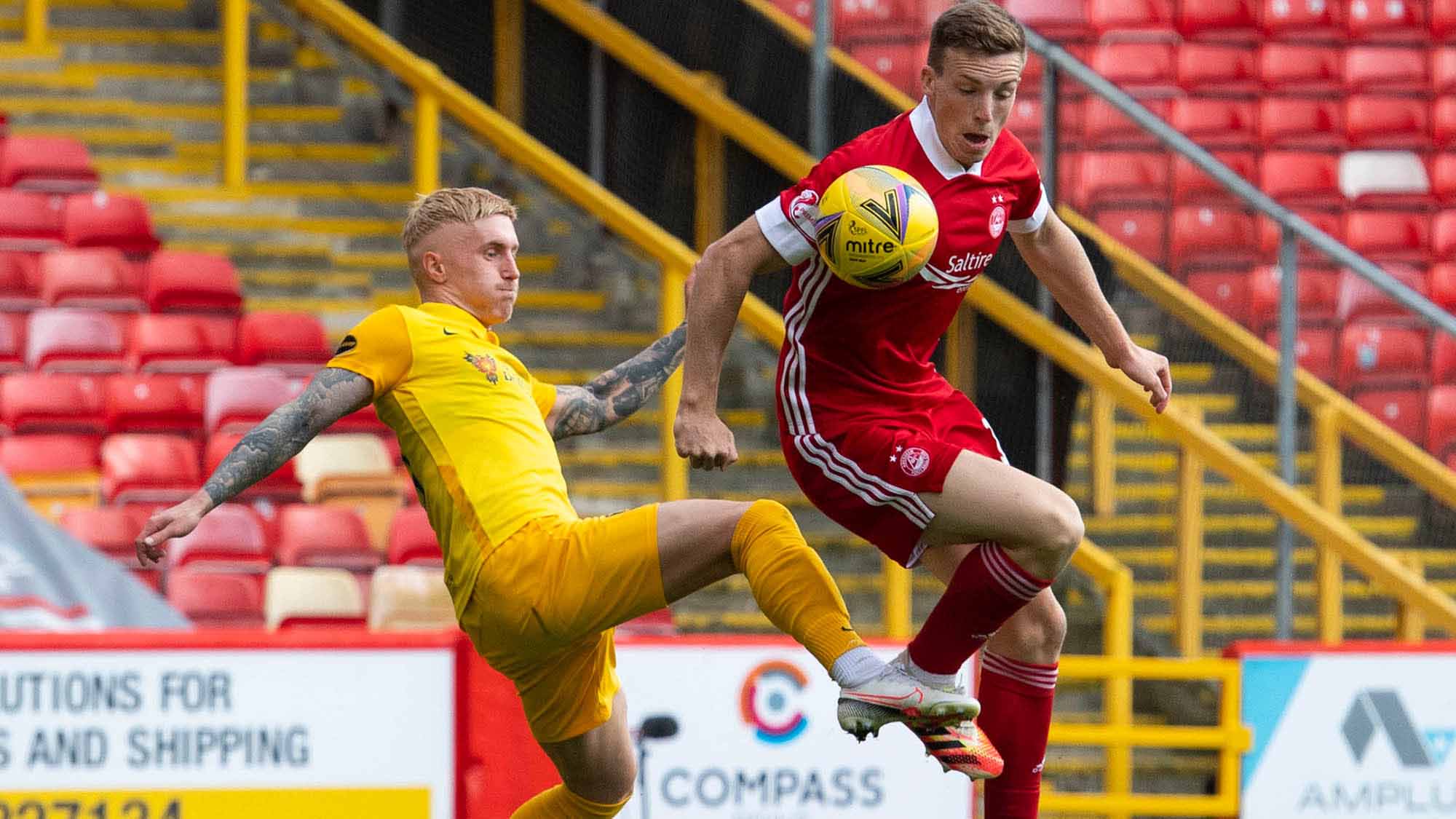 The manager spoke with the media this lunchtime, via Zoom, to preview our rearranged fixture with Livingston. 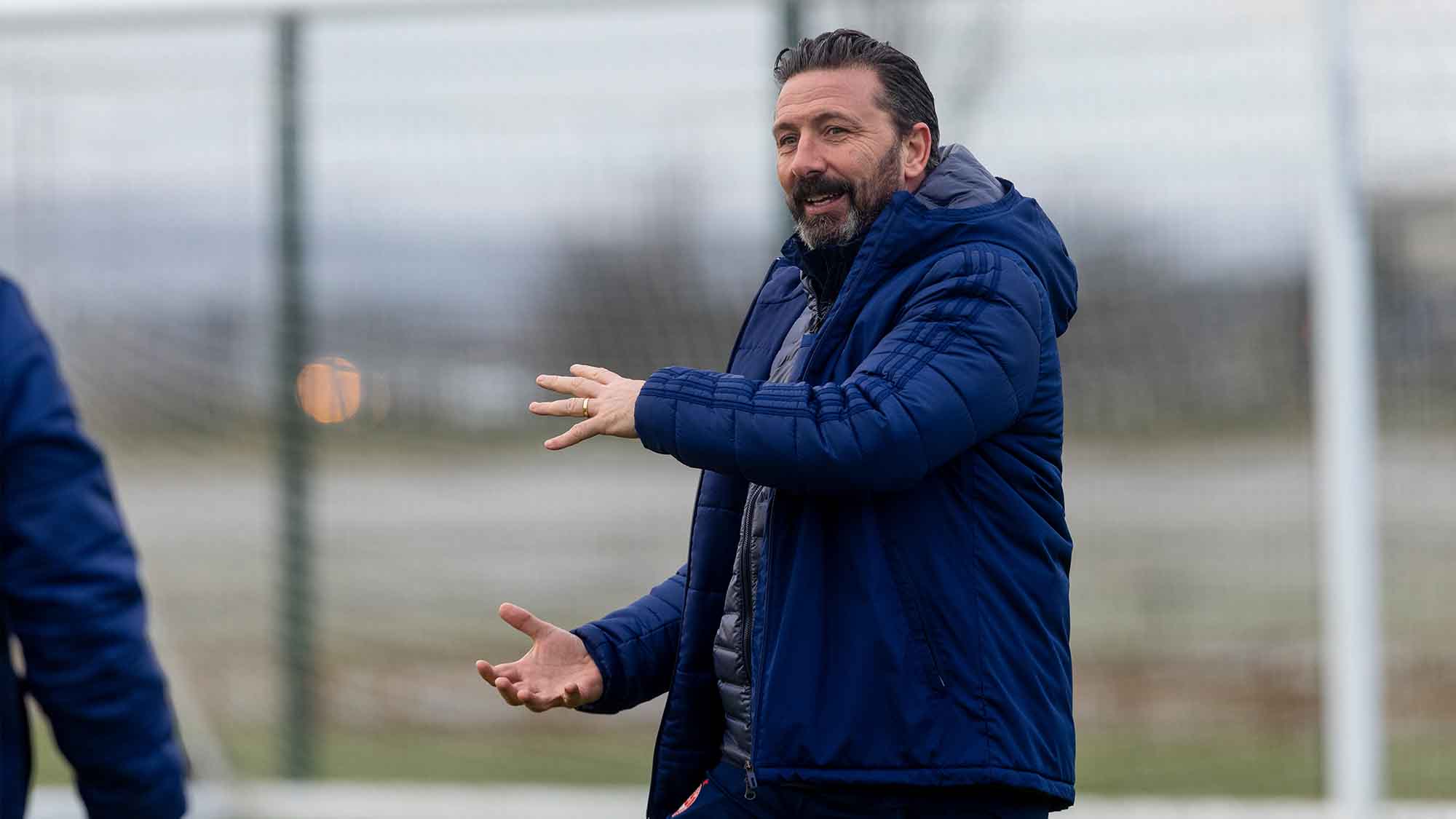 “They have always had a good strong home record. Last season it was as good as anybody’s in the league. Prior to the game that was postponed, I said exactly what I am going to say now, they have been such a good story as a club over the last few years. A good friend of mine David Hopkin did a brilliant job and Gary Holt took it on. They have been a good story, coming through the leagues, being a top six team and Davie has taken it on and in his short spell he has done a fantastic job.

“They are such a good story, we have a high regard for what they do, they are highly competitive, they have got good players. We have had a decent record against them in recent years and had some good results against them, but we have had to work for every one of them. They never know when they are beaten, they keep coming at you. Now they have become even more of a tougher challenge because they are playing with a lot of confidence. It is a challenge, but it has also got to be a challenge for them, and we have to show our intent for winning the points.

“Our fight is with ourselves; we are not interested in other clubs. We know where we want to get to point wise and we know if we get there it will guarantee us another stint in Europe. We have to try and work towards that. Prior to Sunday we had one defeat in 14 league games, we responded to that and went on a good unbeaten run. We now have to respond again. That is a sign of what I want my team to be, when we have a setback we come back and try and have an unbeaten run again. 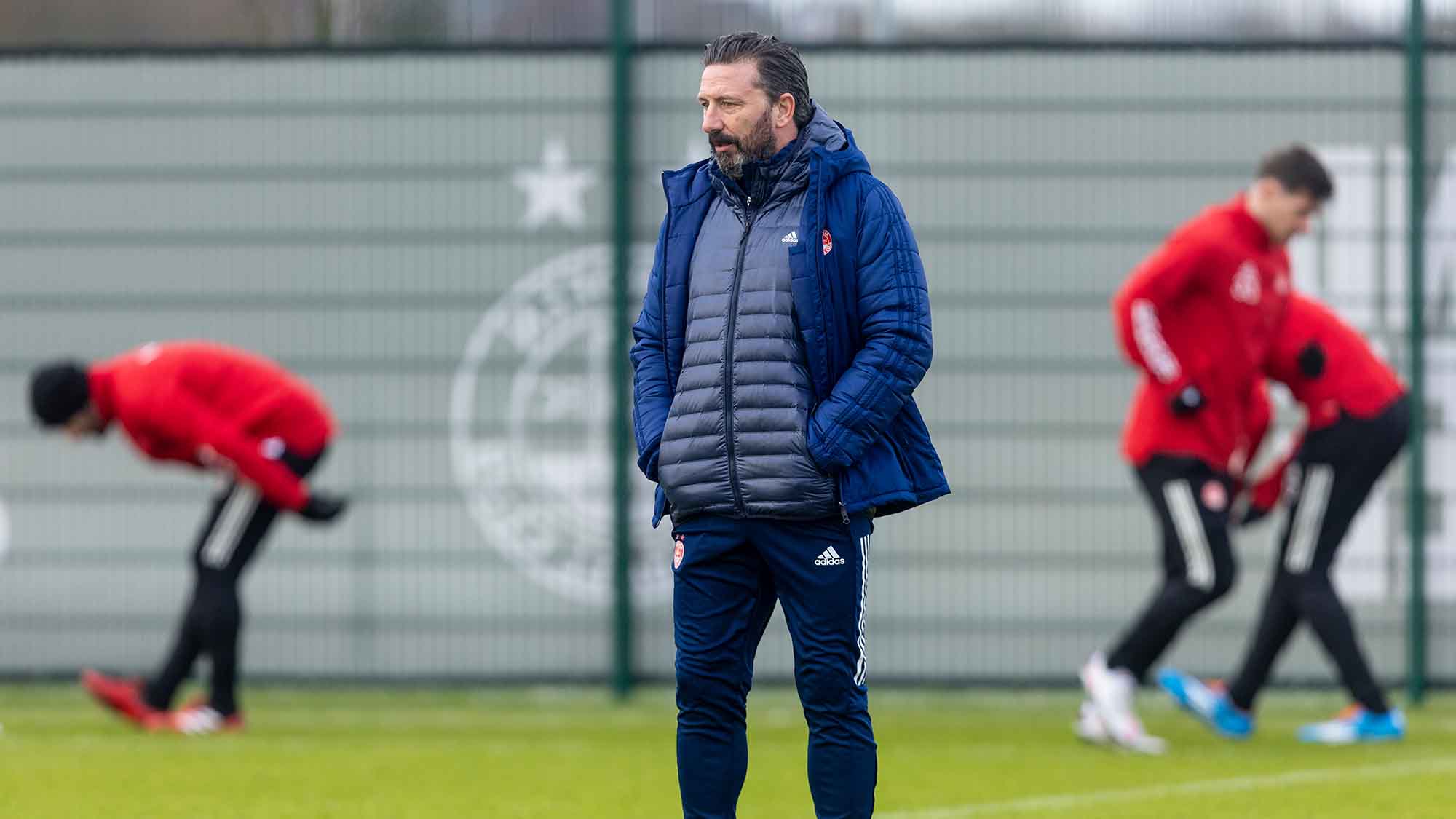 “It seemed to come out of the blue (the suspension of the lower leagues) but when you think of the situation in the country, with the rise in cases, it makes sense in that a lot of the clubs are not testing. Football has taken a bit of a kicking of late. A lot of clubs could have done things better and there is a learning process as we go along but there are a lot of clubs and players doing a lot of things right and we are doing all that we can to keep football moving on.

“We have a development squad who get changed at Pittodrie and train elsewhere and they are out with our bubble. For the ones who are with lower league teams and not getting tested they are part of that bubble instead of integrating them back into our bubble. There are challenges there to keep football moving. Hopefully when they review it again, the lower league teams, development teams, junior teams and everywhere else can start to pick up again. 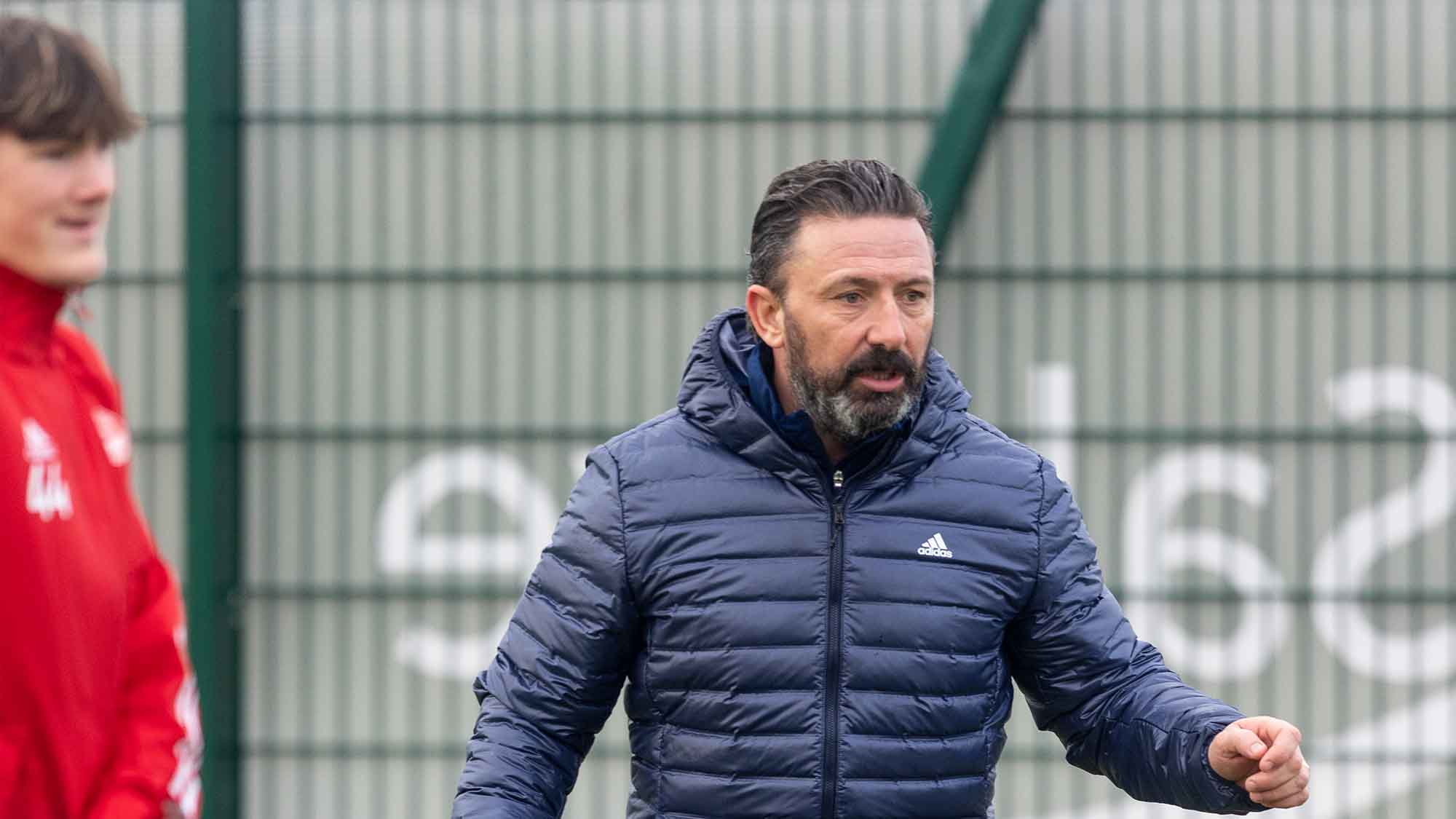 “There is a moral dilemma there you have to wrestle with when you see the number of deaths if we should be playing or not but that is for the authorities to decide.

“I take myself back to May and June when we were not playing, and we were unsure if football was going to get back up and running again. We are all immersed in football. You just wanted to get back to it and appreciate what you had. When it is taken away from you it is not where you wanted to be, and we all missed it. Now we are back playing it is just trying to make sure that we can keep playing and making lives a bit easier on some. It is something to look forward to, there is not a lot for people to look forward to at the minute. If football can help in some sort of shape, then that is a good thing. We have to get on top of this virus and football is no different.

“Extending Gary’s loan is a reaction to Tomas Cerny not being back fully fit and not being where we thought he was going to be at this stage. If Tomas had been fit, then Gary would have had to go back. We have enjoyed working with Gary. We see him day in and day out and we see his performances in training. Obviously, the supporters have not seen him on a matchday yet as he has not had that opportunity, but we feel as if we have an able goalkeeper there who has fitted in brilliantly. We have managed to extend the loan until the end of the season which is good news for us.” 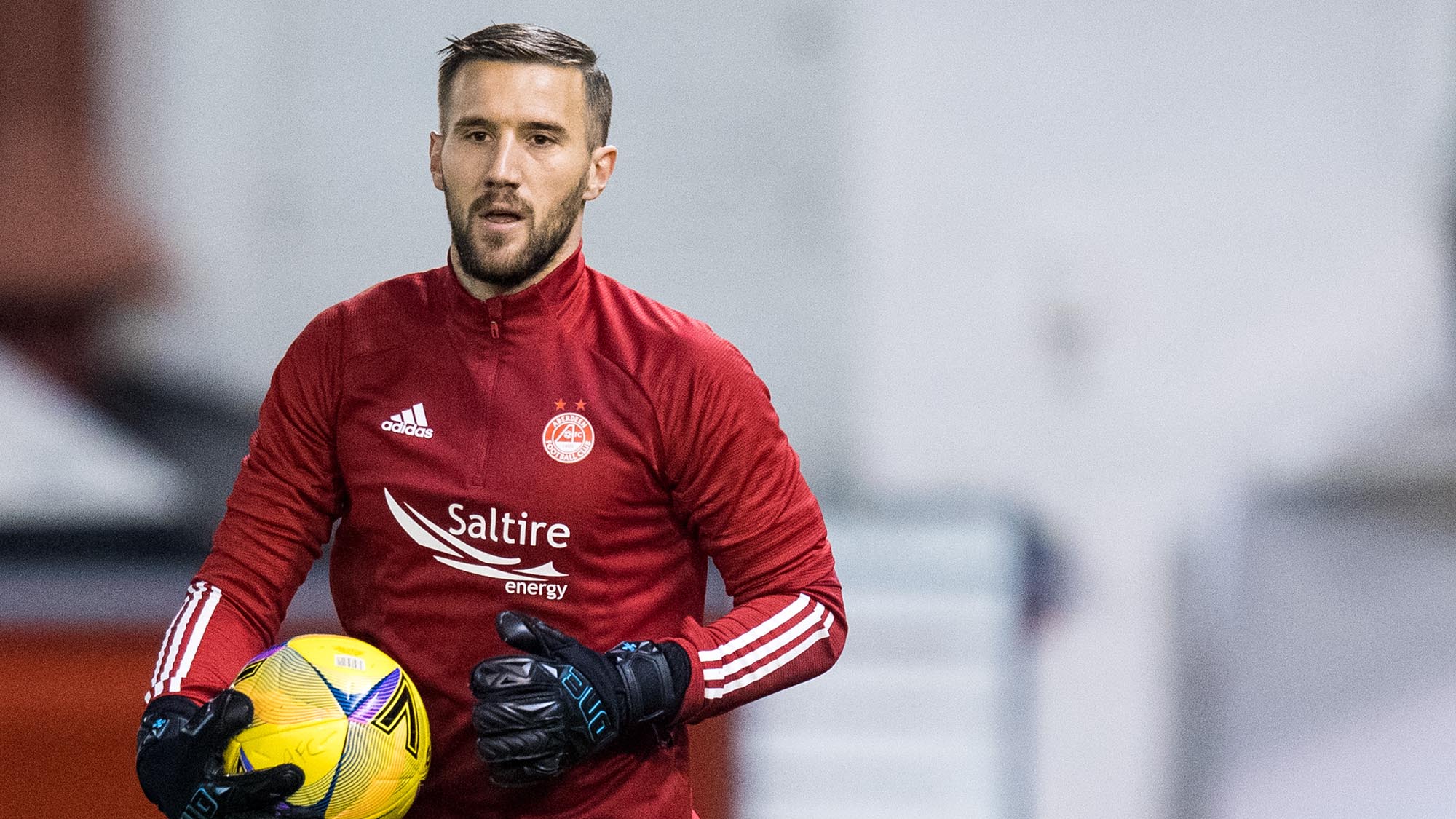 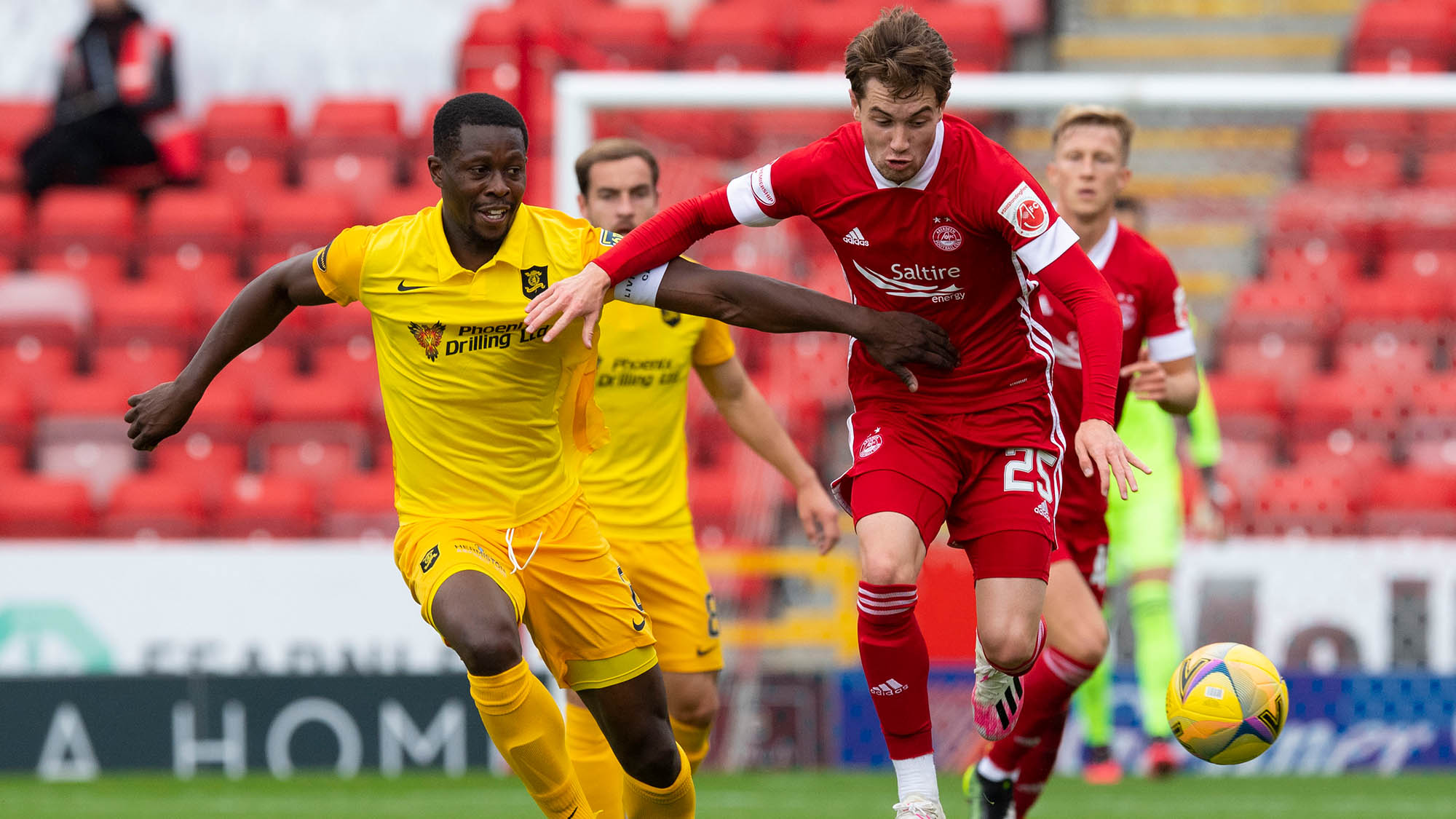 The meeting of the teams in December 2018 produced the highest scoring league match between Aberdeen and Livingston, the five goals eclipsing the four netted in their first ever clash – a 2-2 draw at Almondvale in October 2001.

We faced Livingston earlier this season back in August at Pittodrie in what was only our third game of the season. After a scrappy first half, an improved second half performance saw Aberdeen take all three points thanks to a Lewis Ferguson penalty and a well taken Scott Wright goal after some neat build up play. Livi pulled a goal back with 20 minutes to go when Scott Pittman scored from close range but Aberdeen saw out the victory to make it two wins in three days. 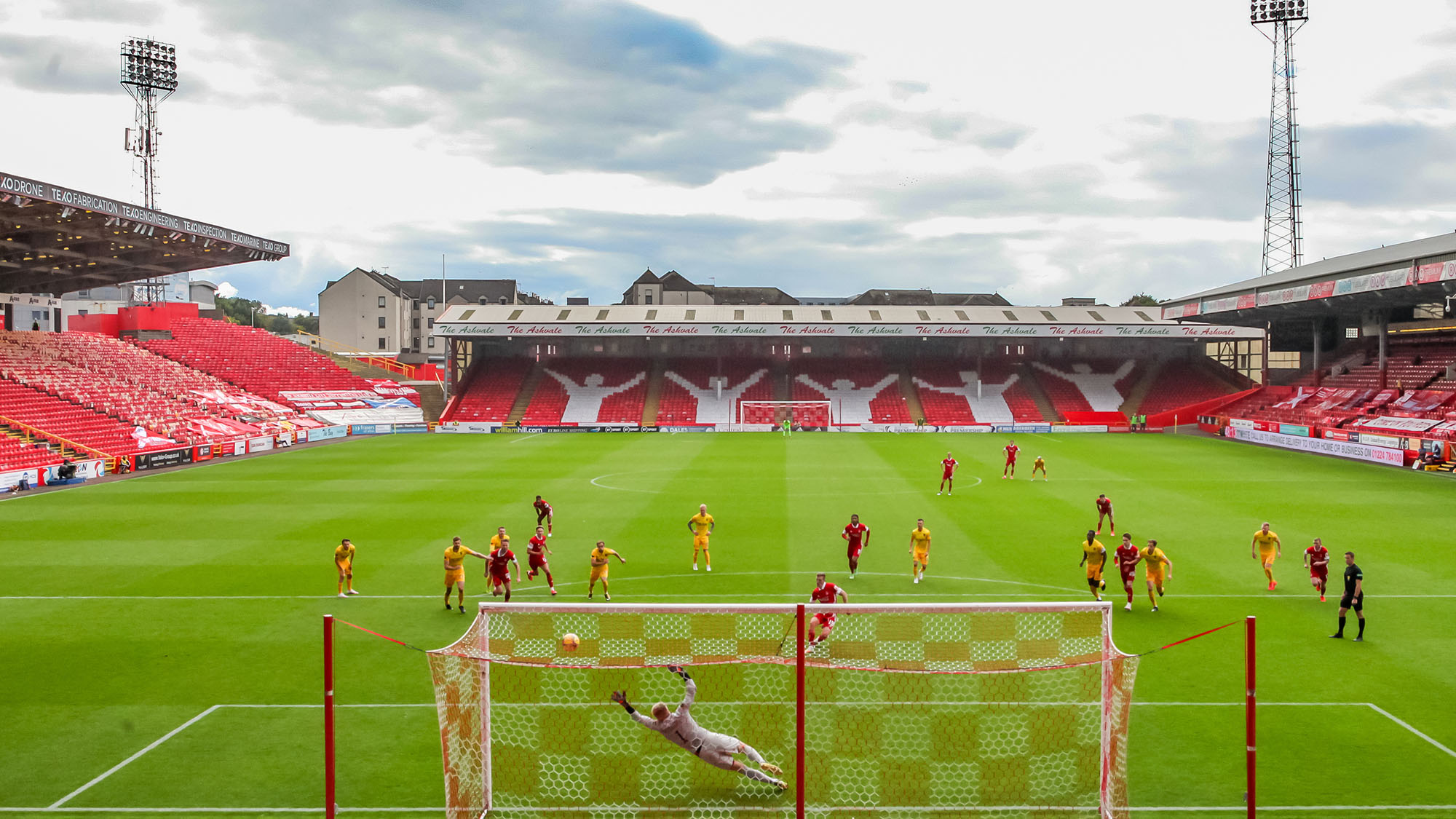 This match does not currently have a report.