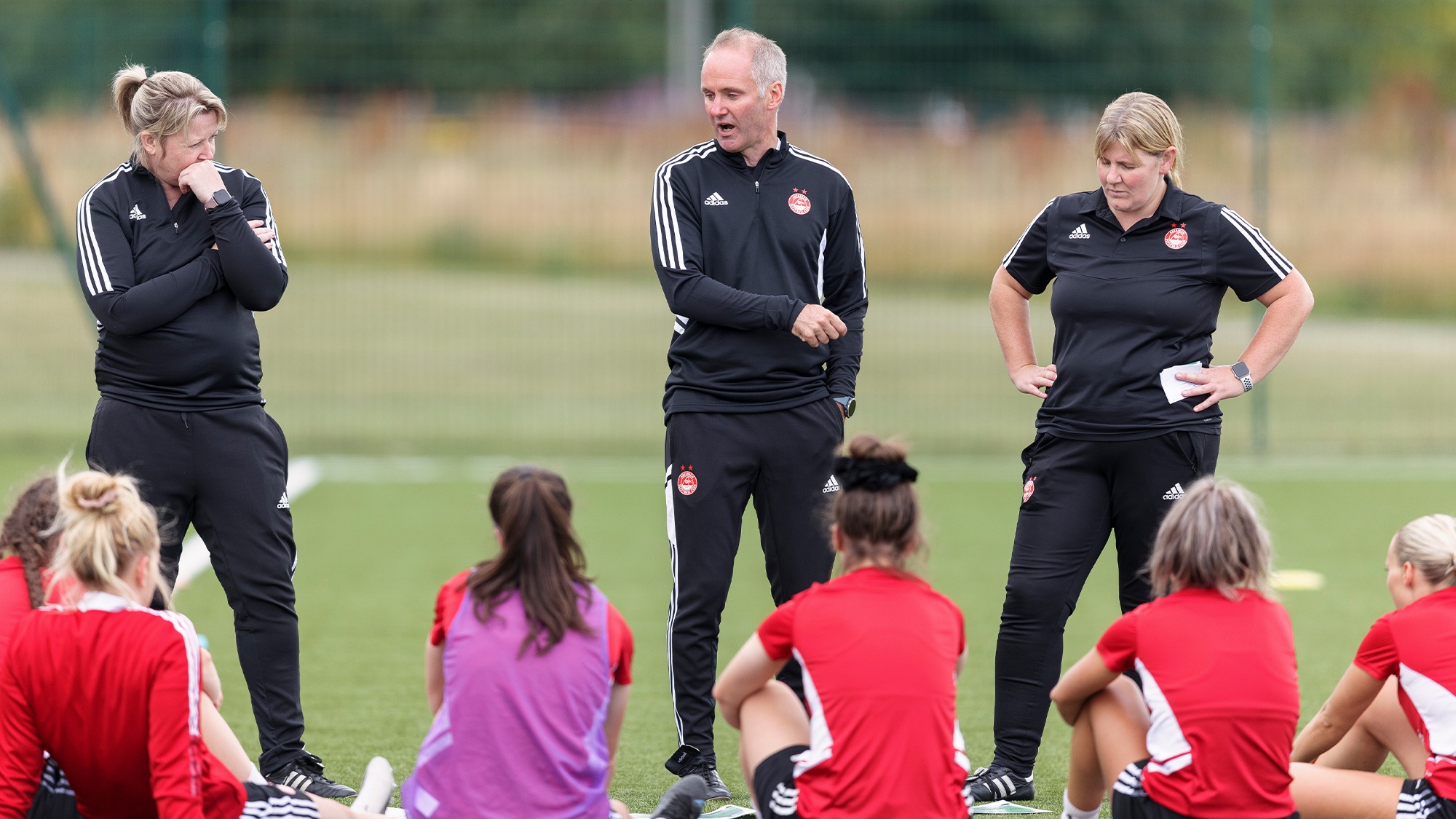 The new Scottish Women’s Premier League (SWPL) season gets underway on Sunday (7th August) as Aberdeen Women kick off the new campaign away to Hamilton Accies, kick off is at 4pm at New Douglas Park.

This is the first season that the SWPL and SWPL2 competitions will fall under the responsibility of the SPFL. It is also the first full season for Aberdeen Women as a semi-professional side since it was announced at the end of last season.

Emma Hunter and Gavin Beith’s side go into the new season on the back of finishing fifth in the SWPL1 last season, their first season back in the top flight. All three games between the sides last season were close encounters with The Dons winning all three games by one goal.

Emma Hunter spoke to RedTV ahead of the new campaign, to watch in full, please click here.

“The start of the new season has come around really quickly. You always think that you would like a little bit more time with the players but it is exciting and it is another historic moment. There is a lot to look forward to. We are looking good, we have brought in some of the younger players from the under 19s who have come up. There has been a lot of energy and enthusiasm to training. They are quality players. We have got a couple of fresh faces as well. As much as we are missing some of the older faces, we have got some new and exciting players coming up.

“It is a bit of a transitional season for us, trying new things and trying to get some of the younger players game time and making sure we are building a future for Aberdeen. It is going to be exciting and we can’t wait to start on Sunday.

“Having fresh young players brings that little bit extra to the side. They are hungry to get into the side, they are really energetic, they are new to a lot of the things so they are listening and taking information on. As a coach it is good because you can have them for three or four years and you can really start to put your stamp on them as young players.

“They are all internationalists as well so they come here with pedigree and a couple of them stepped up for us last season as well. As much as we are missing the older faces, it is great to have some fresh new talent in the squad and it is a credit to Aberdeen Ladies for producing those players and they continue to do that. It is really exciting.

“Both ourselves and Hamilton have a number of new faces in their squad and in the women’s game it is difficult to get that information from friendly fixtures. We know their coaches really well and we have played them a lot so we know what to expect. It is always different in the first few games when you are trying to figure out what the new faces are like and if there are any new formations. We have got a lot to think about. 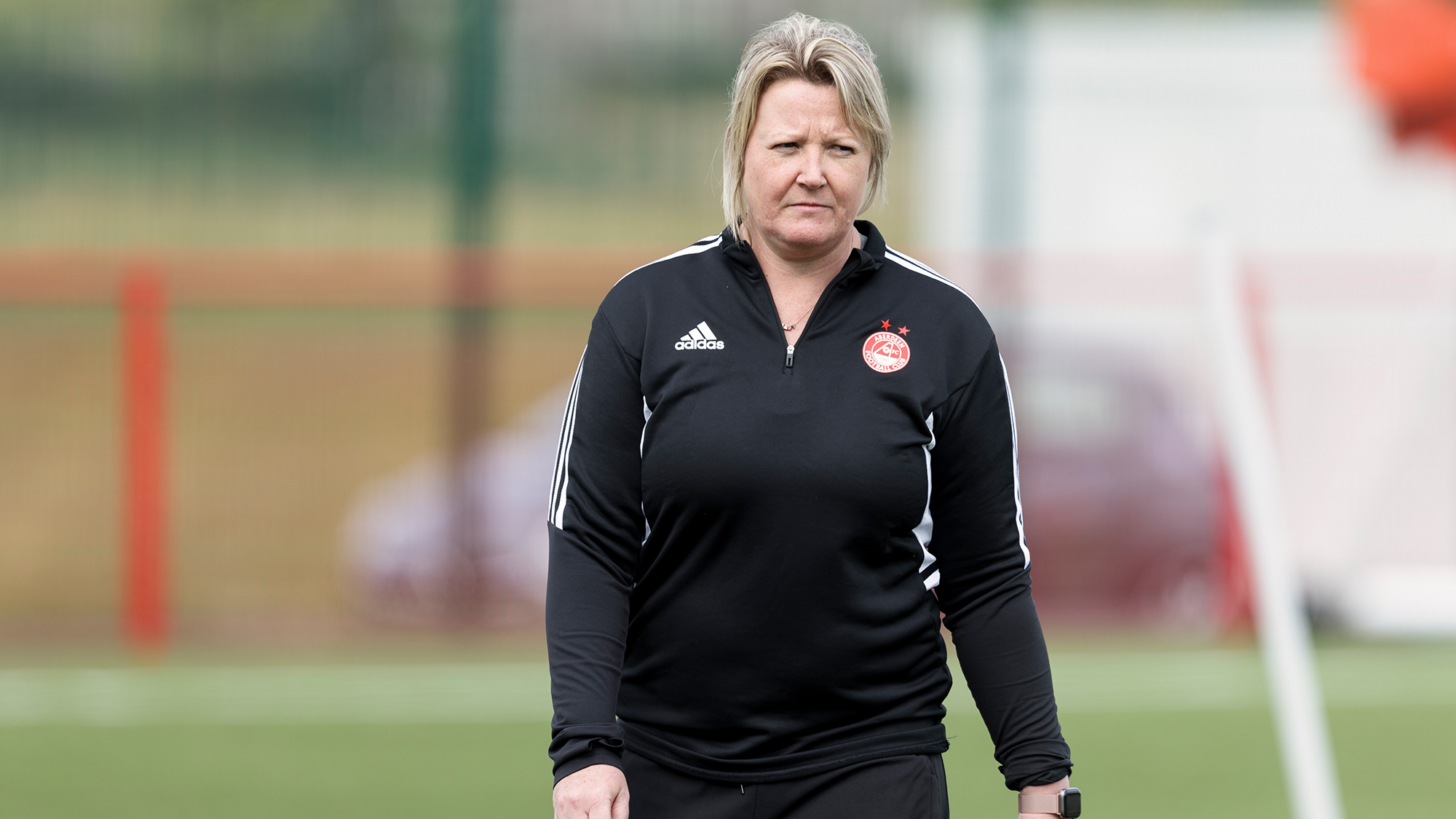