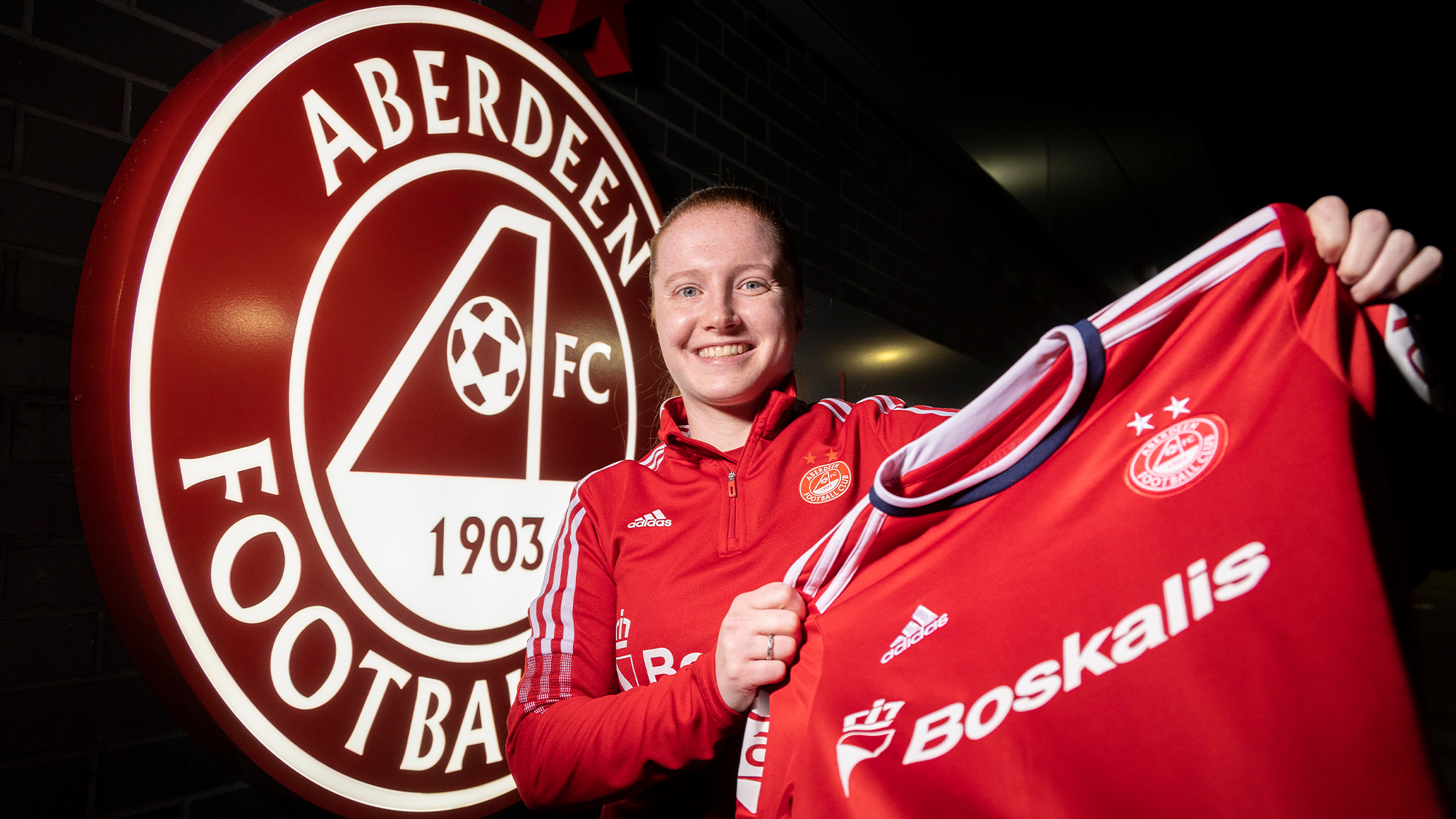 The 25-year-old, who is a former Under 19 international player, has previously had spells with Aberdeen Ladies, Glasgow City and Forfar Farmington and is vastly experienced playing in the top flight of Women’s football.

Emma Hunter, AFC Women Co-Manager, was pleased to see a player join her at Cormack Park having worked with the striker previously.

“Hannah is a very experienced player who has played in the SWPL1 for a number of years, and it is great to finally have her at Aberdeen.

“Having worked with Hannah previously I am aware of her ability, and she was someone we kept a regular eye on. Sadly, due to injury, Hannah’s career has been curtailed and she perhaps hasn’t fulfilled her full potential, but we have been working with her for a number of weeks and are pleased with her progress, determination, and attitude.

“She is a very forward-thinking player who is a real threat in the final third of the pitch and has impressed while training with us over the last few weeks. We are delighted to sign Hannah and welcome her officially to the Club.

Having signed her paperwork earlier this week, Hannah joined her new teammates for her first official training session at Cormack Park and was delighted to kick off her Aberdeen career.

She said: “I’m delighted to sign for Aberdeen. Having played for Aberdeen Ladies a few seasons ago I know a lot of the girls and I’m looking forward to getting back on the pitch with them again.

“I’ve been out for a while with an injury so I can’t wait to get going now. They’re a great group of girls who have been really successful the last few seasons.

“Everyone at the Club has high ambitions and want to push on even more, so it’s something I’m really excited to be a part of.” 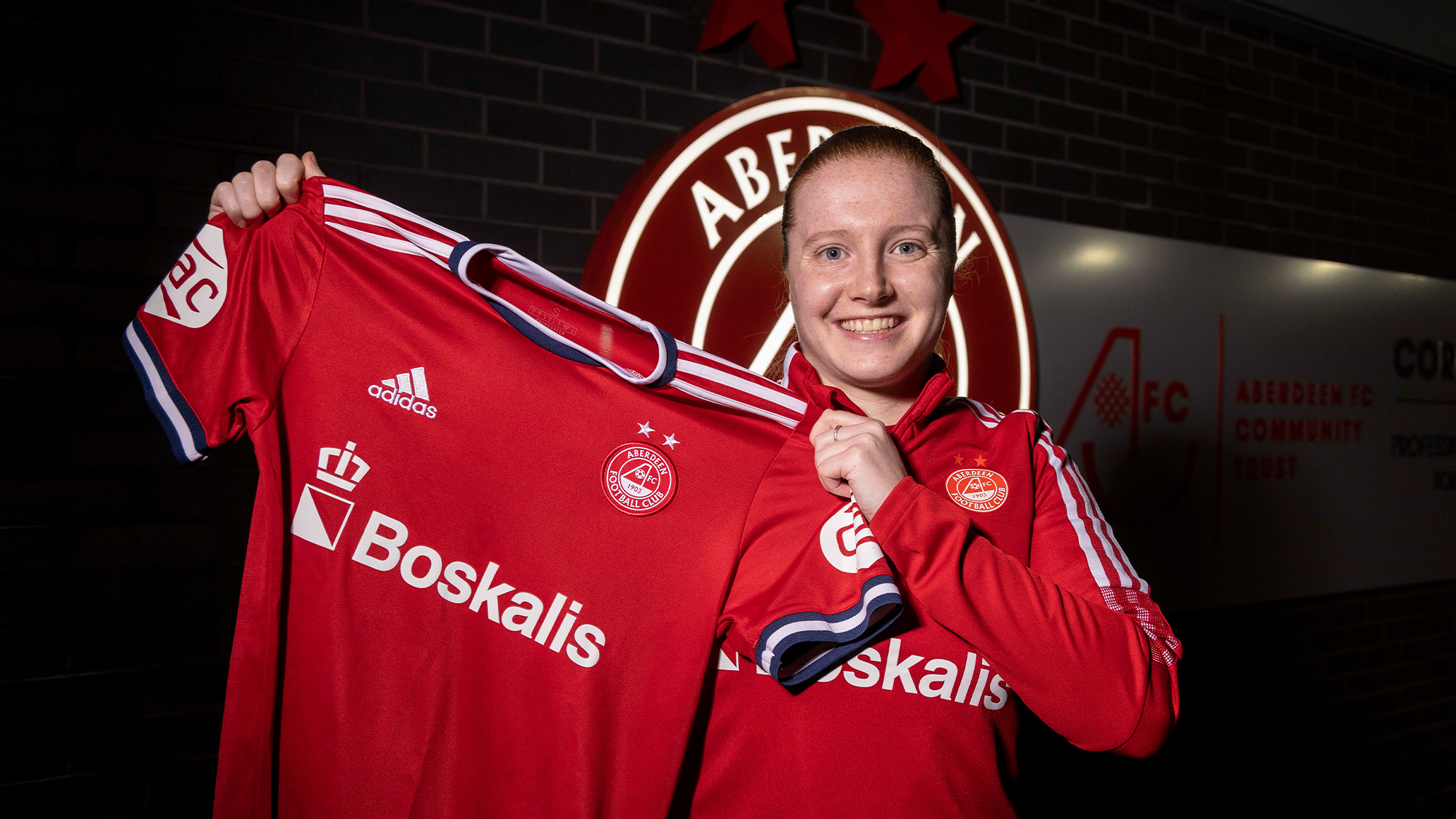