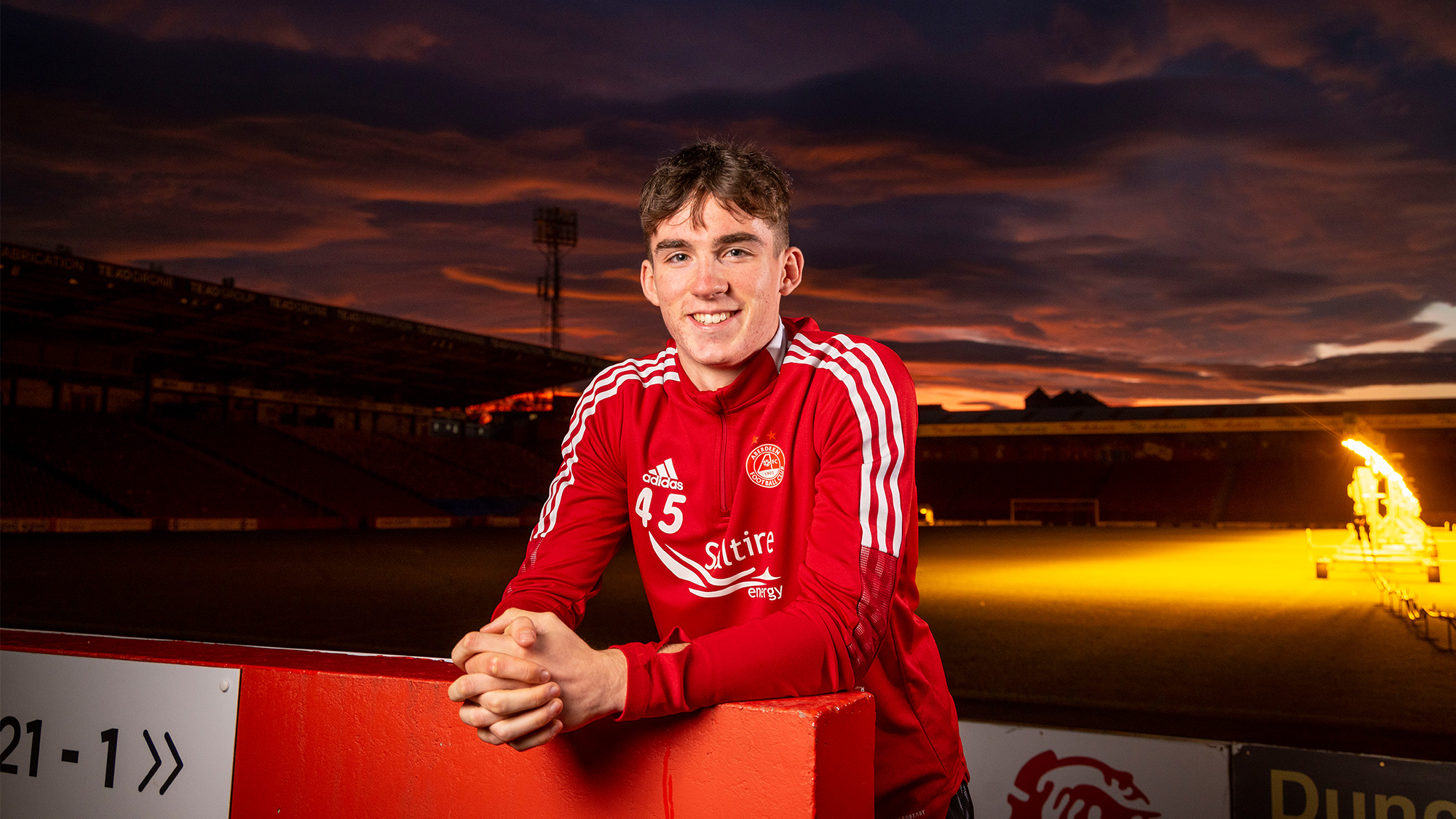 Aberdeen U18 captain Evan Towler has today agreed a deal that will see the highly rated defender remain contracted to the club until 2024.

The Youth Academy graduate left school in the winter of 2020 in order to join the Club full-time. Since then, he has impressed on and off the park with his ability, application and attitude.

The left sided defender, who turns 17 on Christmas eve, is already a decade long veteran of life with the Dons and can now focus on what is needed to take the next step to hopefully becoming a first team player at Pittodrie. Evan said:

“I am so pleased to have signed a new deal that will help take me to the next stage of my career. It is very reassuring to know that I will be at Aberdeen for at least the next few years, and hopefully a lot longer.

“I have trained with the first team a couple of times this season. You have to be ready for the standard. It gives you a taste of it and come away knowing that every part of your game needs to get better – touch, pace, technique, strength. Everything needs to go up a few levels.

“I have enjoyed this season with the U18’s but I enjoy every game. We have had a few disappointing results recently after starting the campaign so well, but I am sure we will have a strong second half to the season and we have a big game against St Mirren in the SFA Youth Cup on Friday.” 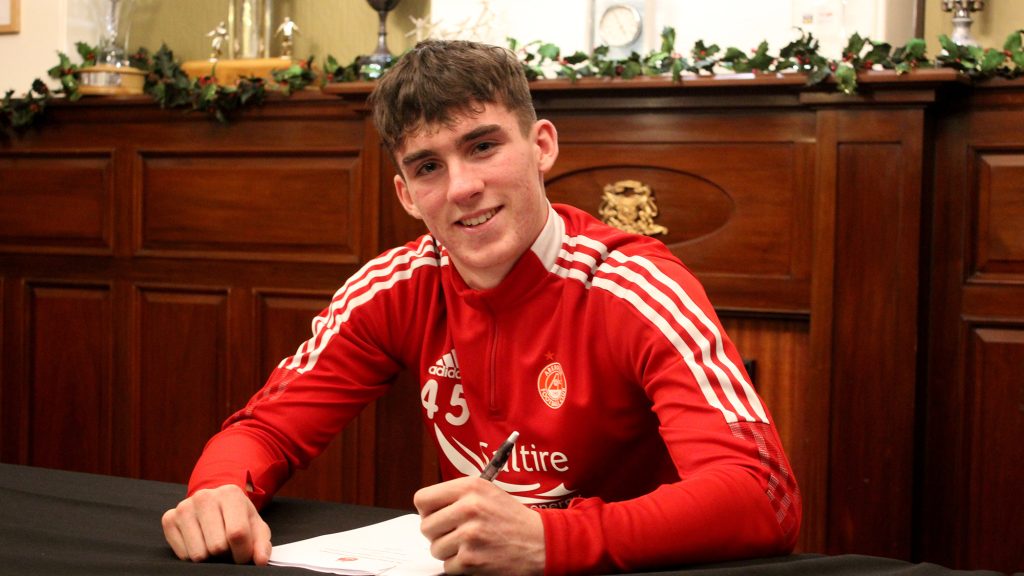 “I am really pleased for Evan. He is 100% deserving of his new deal. He shows that determination and willingness to get better every day. Even over the last four or five months, the improvement in him is incredible across all aspects of his game – the technical side, his speed, his strength has really improved.

“A lot of the other young players in the Youth Academy can look at that and see the improvement in him in that short space of time. It is all through sheer hard work and wanting to improve as a player and as a person.

“He has a big future ahead of him.”

“We’re delighted that another of our emerging talents has committed his long-term future to the Club.

“Our commitment to developing a visible pathway to the First Team for local talent is central to what we want to achieve on the pitch, and we look forward to seeing how Evan progresses over the next few years”.

There will be an interview to follow with Evan this evening. 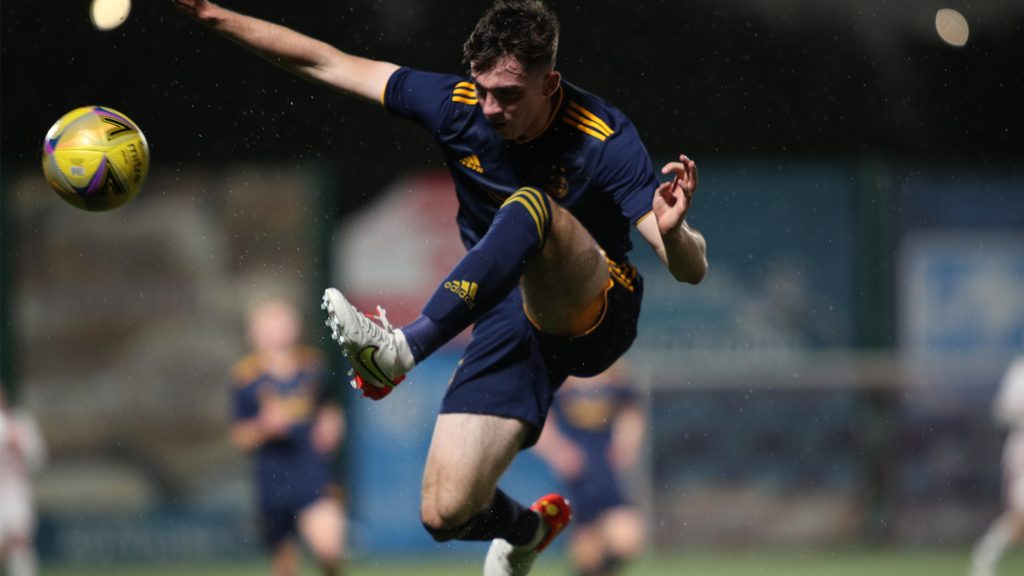