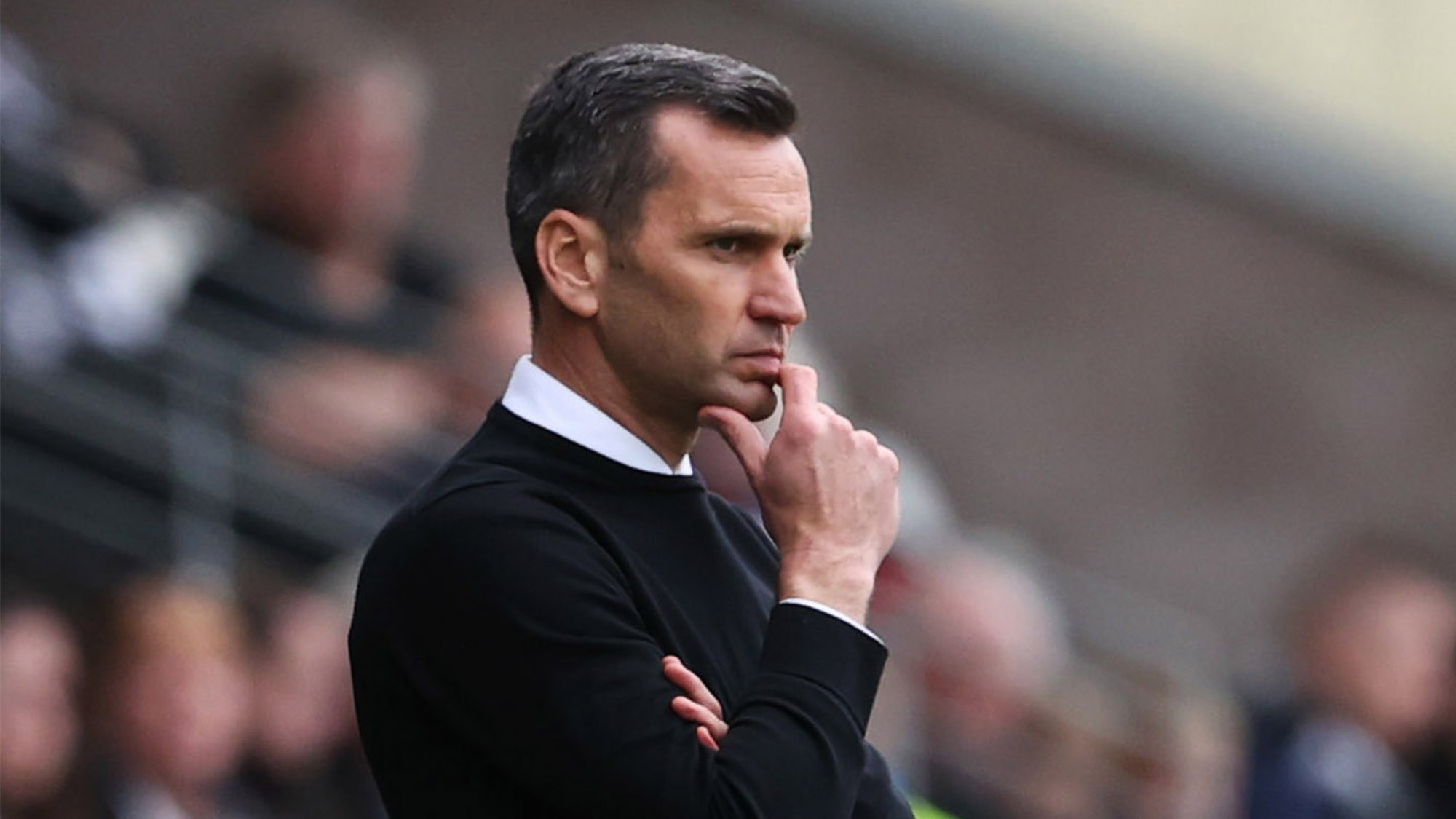 “I’m disappointed with the goals we gave away. A good footballing team like St Mirren will pick holes in you but when you’re 2-1 up, even down to ten men, you need to make yourselves hard to score against. If you give teams goals, you’re in danger of losing games and that’s what happened. As a unit we’ve looked alright, but individual mistakes are costing us pretty severely, and you can’t legislate for that. 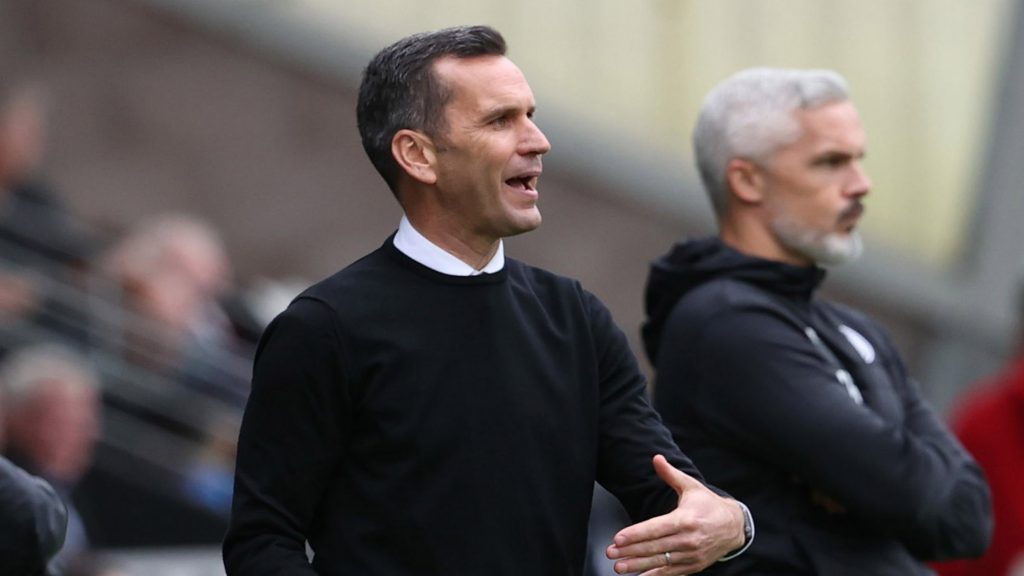 “Individuals have to look at themselves and ask if they can perform at a good enough level to stay in the team and impact on it positively. We’ve got a big group of players, there’s competition for places right across the board. You can’t keep making mistakes and expect to stay in the team.

“They had the bulk of the ball in the last 40 minutes because they had an extra man, they’ve got good players, it’s not easy against that. The players worked hard, the response was good in that sense. But in that situation, you cannot give up the kind of goals that we have.

“We have a group of players capable of winning games. We believe in them and if the game stays at 11 v 11, we walk out of here with three points. I think anybody here would tell you that on the way the first 50 minutes was played. It was our own doing, so in that sense, it’s something we can fix.” 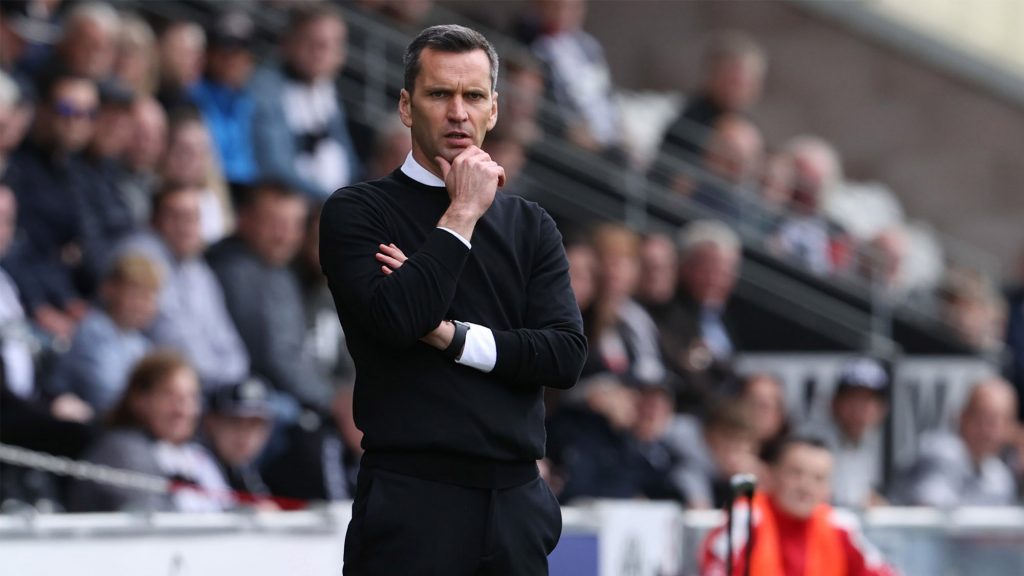