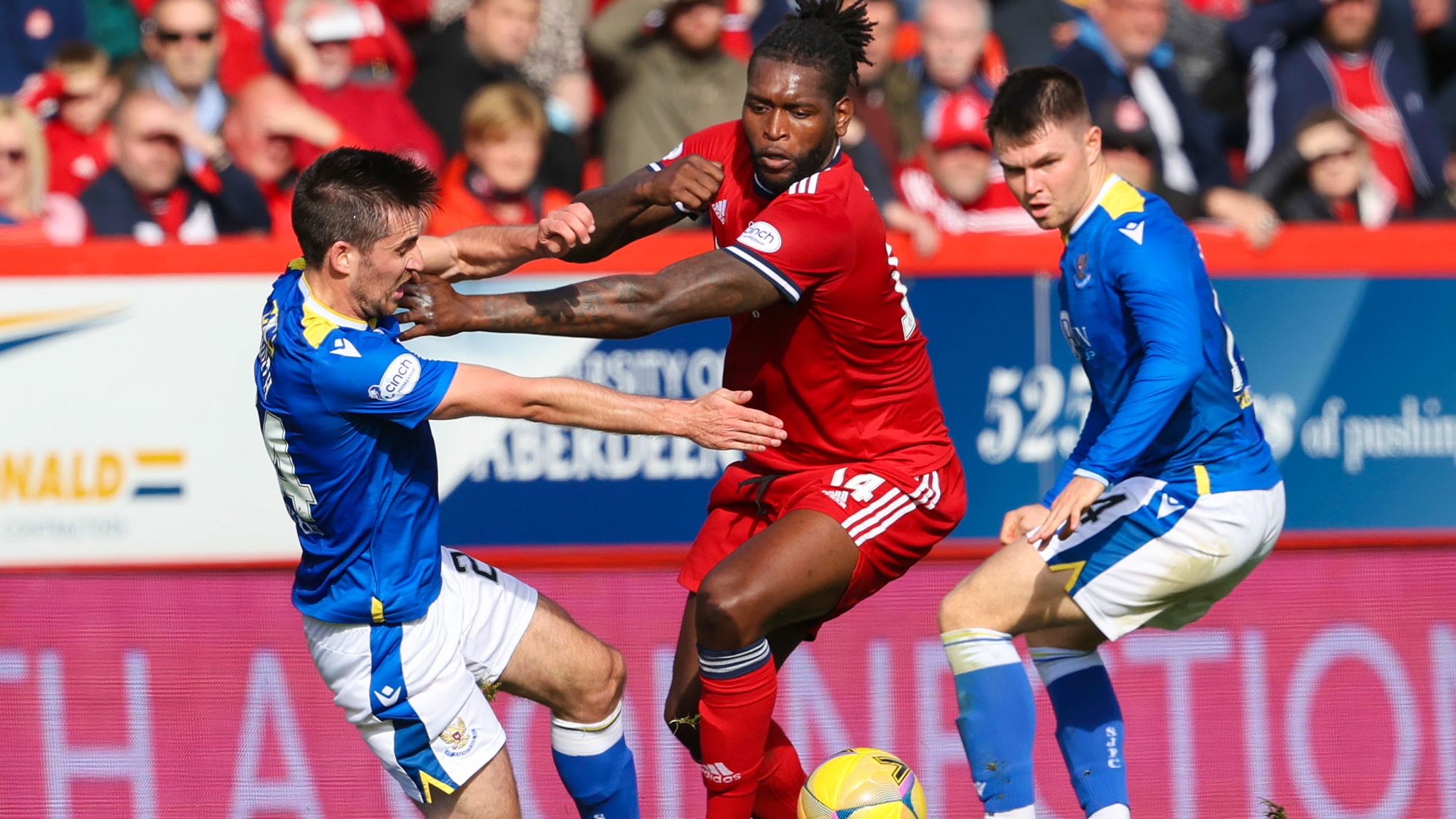 Jay Emmanuel-Thomas was the player who spoke to the press after the game on Saturday. The big striker did not disguise his disappointment with result but strongly believes the goals will come with the quality the Dons have within the squad.

“The mood in the dressing room is never going to be great after a defeat. Obviously we are frustrated to lose the game with a goal right at the end. We are frustrated at losing another game but as a team we need to do what we can do this week to get ready for Sunday.

“It was a great ball in by Lewis Ferguson for the chance I almost got onto the end of in the first half. The ball skidded off past my foot and I thought I was going to make contact with the ball. It was a great opportunity but I just couldn’t make it happen. It is small margins like that which will turn for us and we will start to get the results, the goals and the bits of luck that we deserve.

“We will keep pushing on the training pitch. In the games we have to keep doing the right things and making the right decisions. Once we do that it will take its turn and hopefully it is sooner rather than later and hopefully from there we will push on.

“We have controlled games and had large amounts of possession. It is not like we are playing badly. We are struggling to score goals at the moment. That is the main thing we need to turn around and work on.

“We are still attacking with the same intent to score. It is just the final ball, the final touch that isn’t falling for us at the moment. It is only a phase, it is not something that will continue to go on long term. We are hoping it comes together before the next game which is an early kick off and on TV. It is a chance for us to put things right.

“We had chances against Motherwell and the keeper made a number of good saves. We know what St Johnstone are about and it seemed to get the better of us.

“It is early days for me. It started off well and then I had a little dip because I hadn’t scored. It is still early days for the team. We will get it right.” 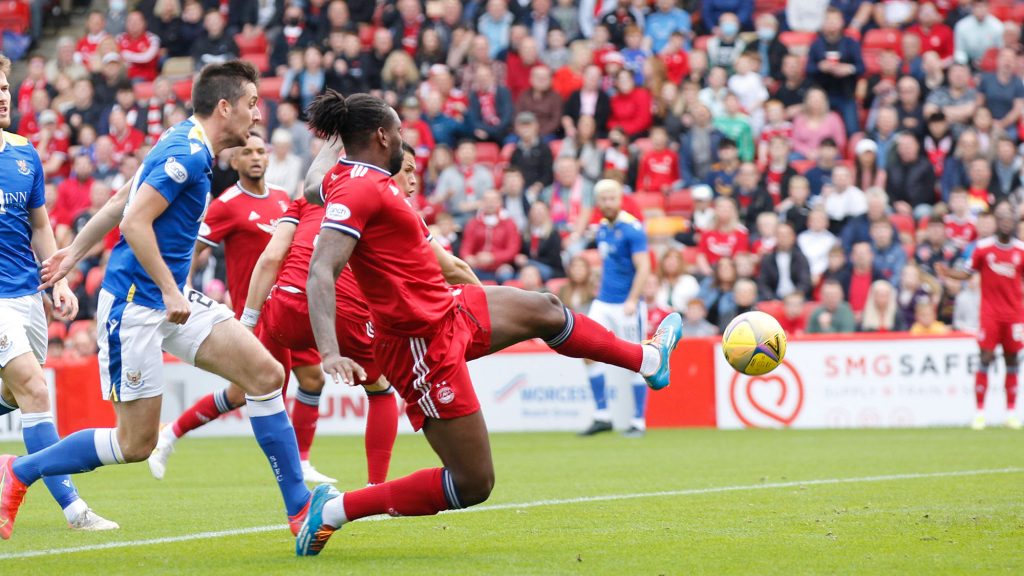