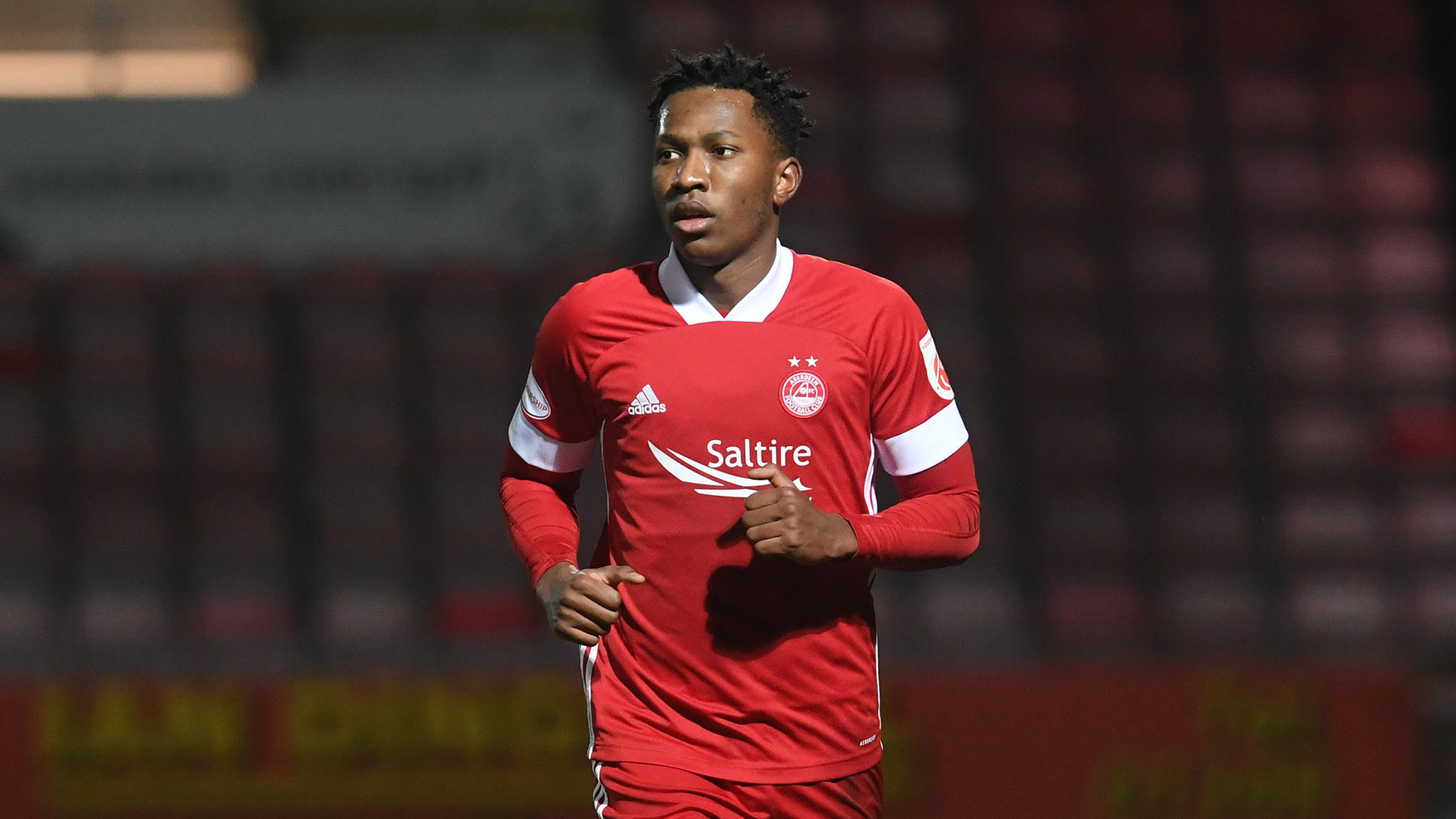 Dons youngster, Kieran Ngwenya has been called up to the Malawi International squad for the first time for their upcoming match against Tanzania on the 13th June.

Kieran- who is from Edinburgh- previously played for Tynecastle Boys Club and was a Scottish Juvenile Youth player. He joined the AFC U18 Squad full time last summer and made his first team debut against Ross County at Pittodrie in December last year, when he came on as a second half substitute. He went on to feature in a number of matchday squads throughout the 2020/21 season. 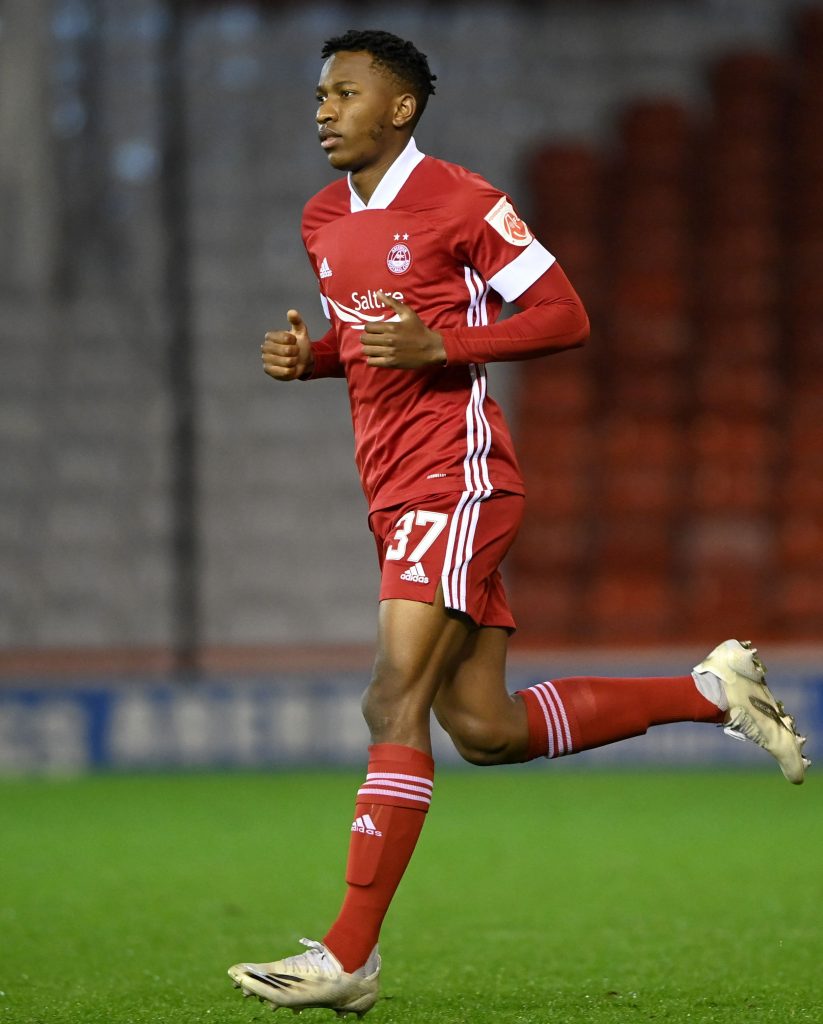 Get set for Father’s Day

Get set for Father’s Day