Aberdeen U18’s back in competitive action 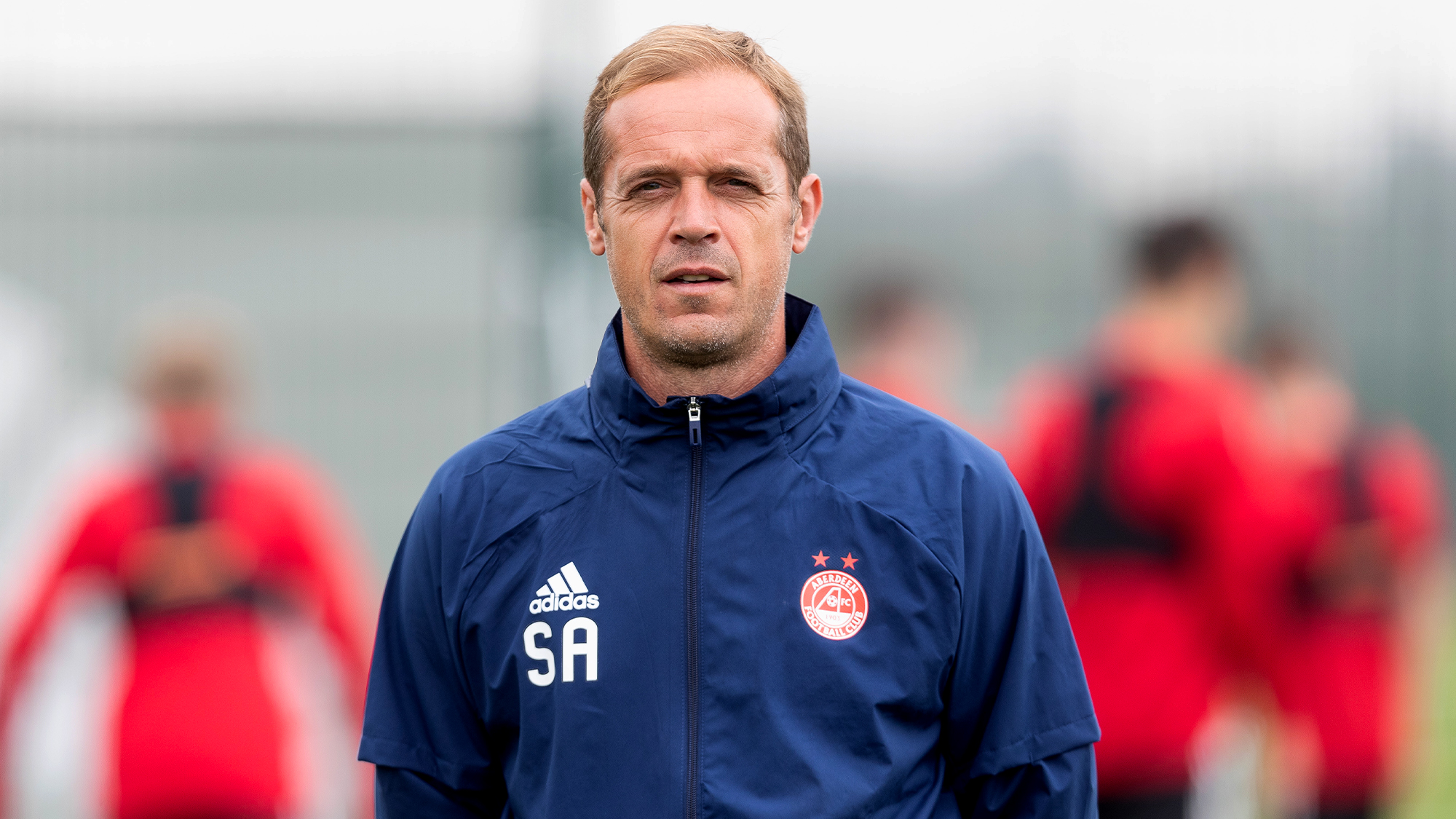 After almost a whole year of inactivity, our U18 side will return to competitive action this Friday as they start a Club Academy Scotland League with the champions qualifying for next season’s UEFA Youth League.

Nine teams from across Scotland are competing in the mini league, with each side playing each other once. The league will then split into a top and bottom half, to find an eventual winner to compete in Europe next season.

U18 coach Scott Anderson, is looking forward to the return of competitive action for the Aberdeen youngsters:

“We need a Scottish league champion come the end of the season to get into the UEFA Youth Champions League qualifiers and everyone has been pushing to get the U18’s back playing. It is a brilliant incentive for the young players that they could qualify for the Youth Champions League and to go and compete against these top players.

“We have managed to get the group back and training at Cormack Park in the afternoons. They have only been able to turn up to train and then they have had to go home again, but the main thing is we have got them back out and on to the training pitch.

“From having no football matches at all to having a lot of games in a short space of time is a little bit concerning because the boys have been out for so long. We have had a three-week period to get them ready for that.

“We will be quite young in terms of our squad. We have a few in that age group that are out on loan or involved with the first team bubble. The 2005’s will make up quite a large part of that squad. We will use it to make sure that we are getting boys back playing and to a certain level.

“It does give us games which is what we are looking forward to.” 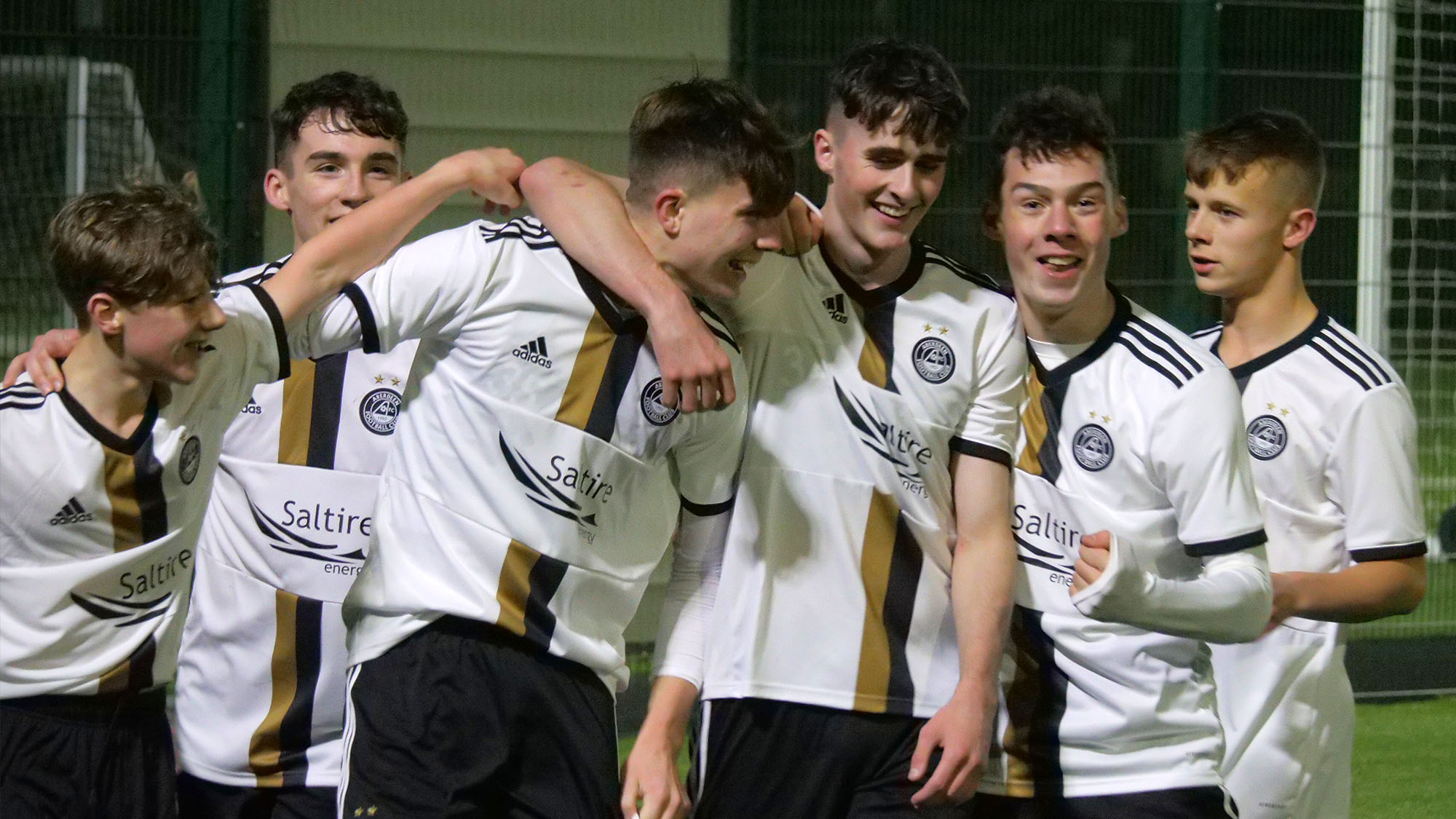 The pandemic has proven to be a challenge for the U18’s, with the young Dons having only played one competitive match since all football was shut down last March, which came in the form of a 2-0 victory over Inverness CT back in November:

“A lot of the leaning is through competitive action in games. The players enjoy training but there is nothing like playing proper organised games. It has been a frustration for them, they have missed a lot of development time, but everybody is in the same boat, we have just got to get on with it. Hopefully, this time once we get back their development will kick on once we get back to playing these games.

“We have standards and Barry Robson will be demanding standards. We like the group that we have got but it will be a young group. We are always going to get that with the U18s, one season we will be quite strong, as we were last season, the next we will be younger and more on the development side. We are hoping to do as well as possible and at the club we want to win games, no matter what age group we are in.” 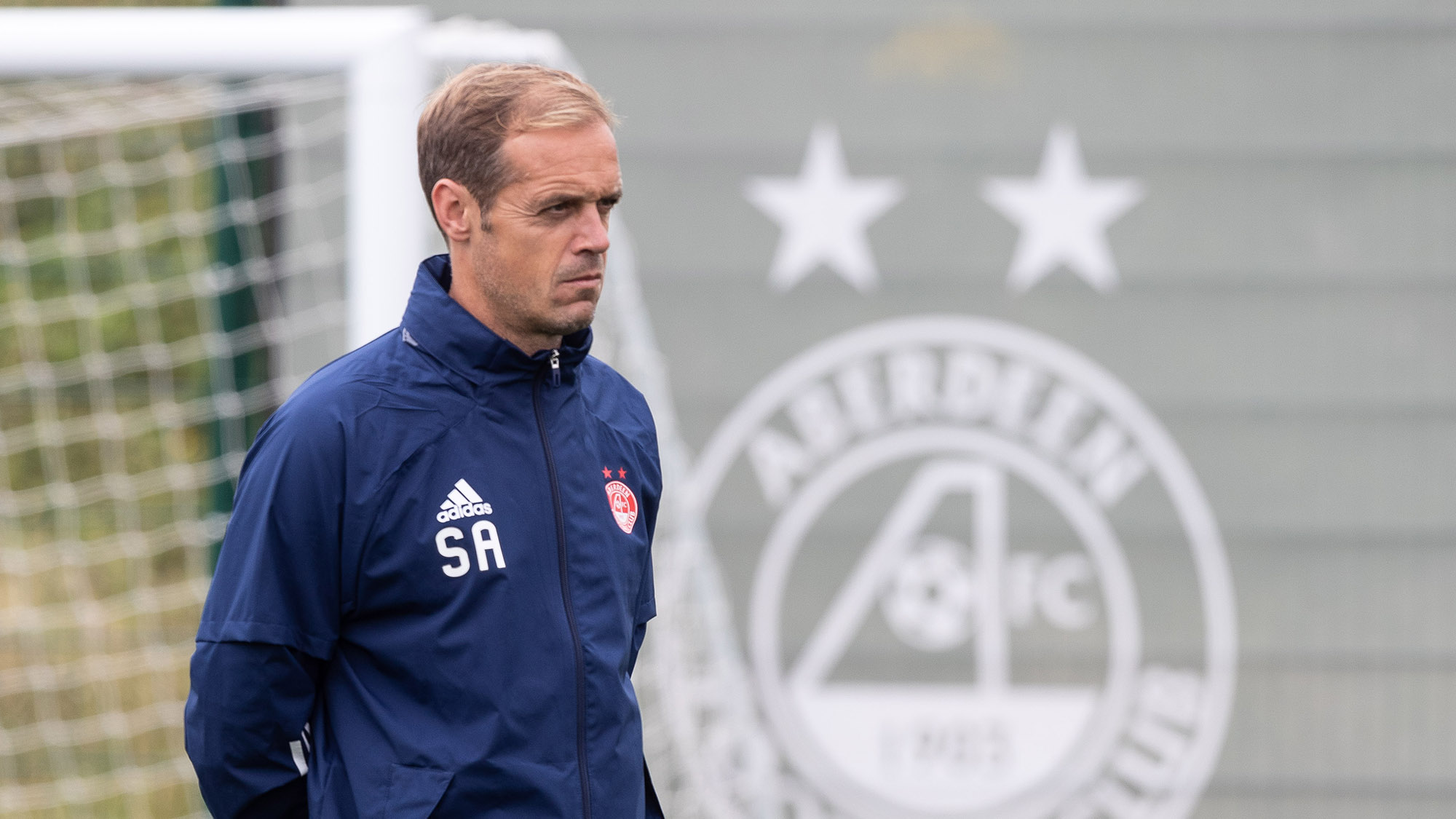 Scott and Barry took the U18 side last season to the top of the table alongside Rangers before the campaign was stopped. They also led the talented group to the Scottish Youth Cup final, defeating Rangers in the semi-final, where they were due to play Kilmarnock, but unfortunately the Dons never got the chance to try and win silverware as all football was called to a halt due to the pandemic:

“We don’t know what is happening with the Cup Final from last season. We were told that it was going to go ahead but that was last year, and we have obviously had another lockdown since then. I would be surprised now if it does go ahead.”

Despite all the recent challenges that have faced the youth academy and the development sides, there has been some positive news with Jack MacKenzie and Calvin Ramsay, both of whom have been at the club since primary school, both full backs, making their first team debuts against Dundee United, and both have signed extended deals with the club recently:

“It is the best part of our job to see the young boys break into the first team and to get their opportunity. I am delighted for Jack; he has waited his time and I thought he did well on his debut. He has got a good career ahead of him. I am looking forward to seeing him kicking on. It is the same with Calvin, he is a bit younger, but I am looking forward to seeing them progressing. It is what we in the youth academy love to see and long may it continue. 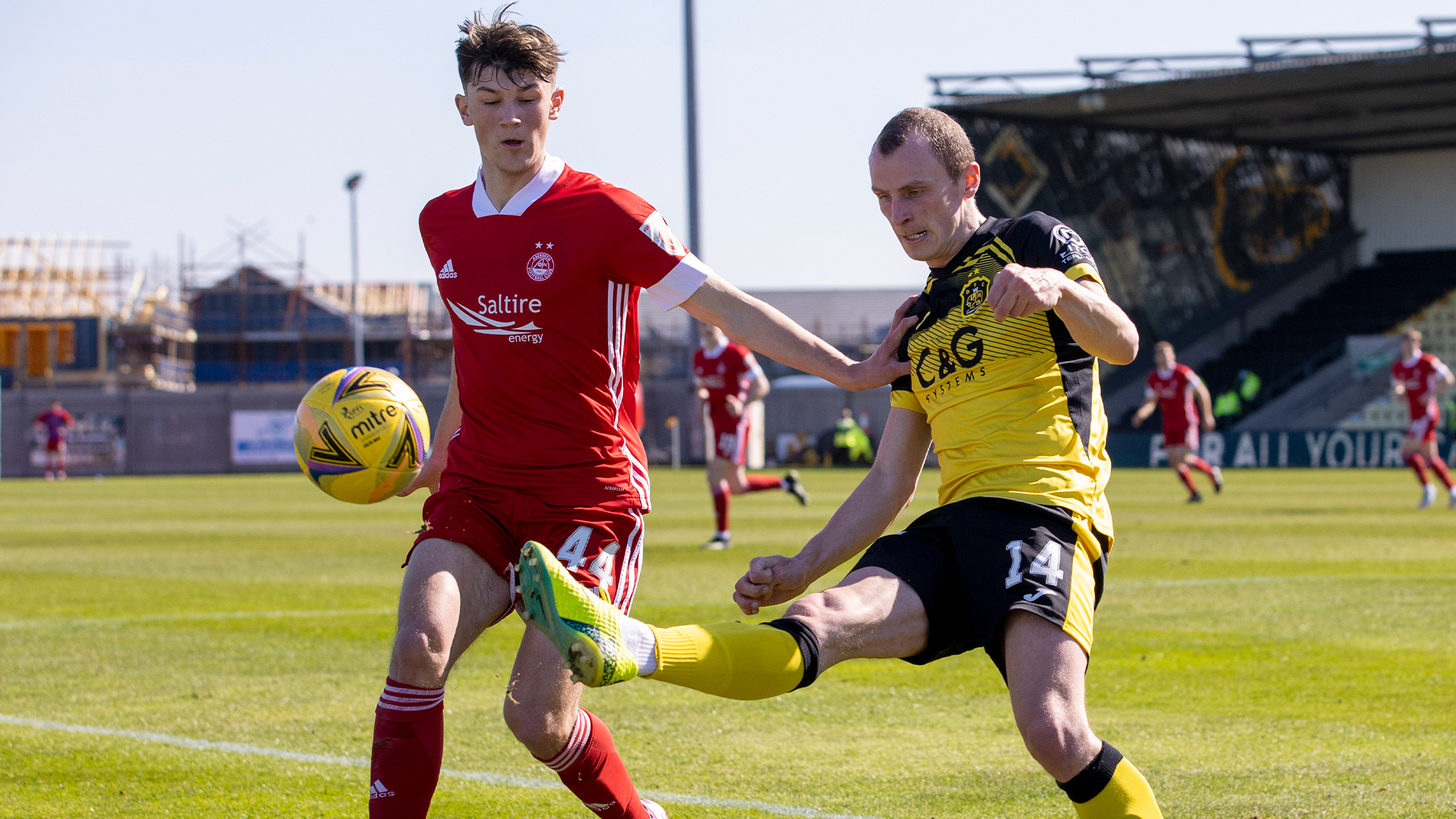 The Aberdeen U18 side start their campaign against Hearts on Friday 9th April at Cormack Park with a 2pm kick off. Please note that this game will be played behind closed doors. We will have match reaction on the AFC website.

Good luck to Scott, Barry, and the young Dons!

*Please note that all matches will be played behind closed doors.