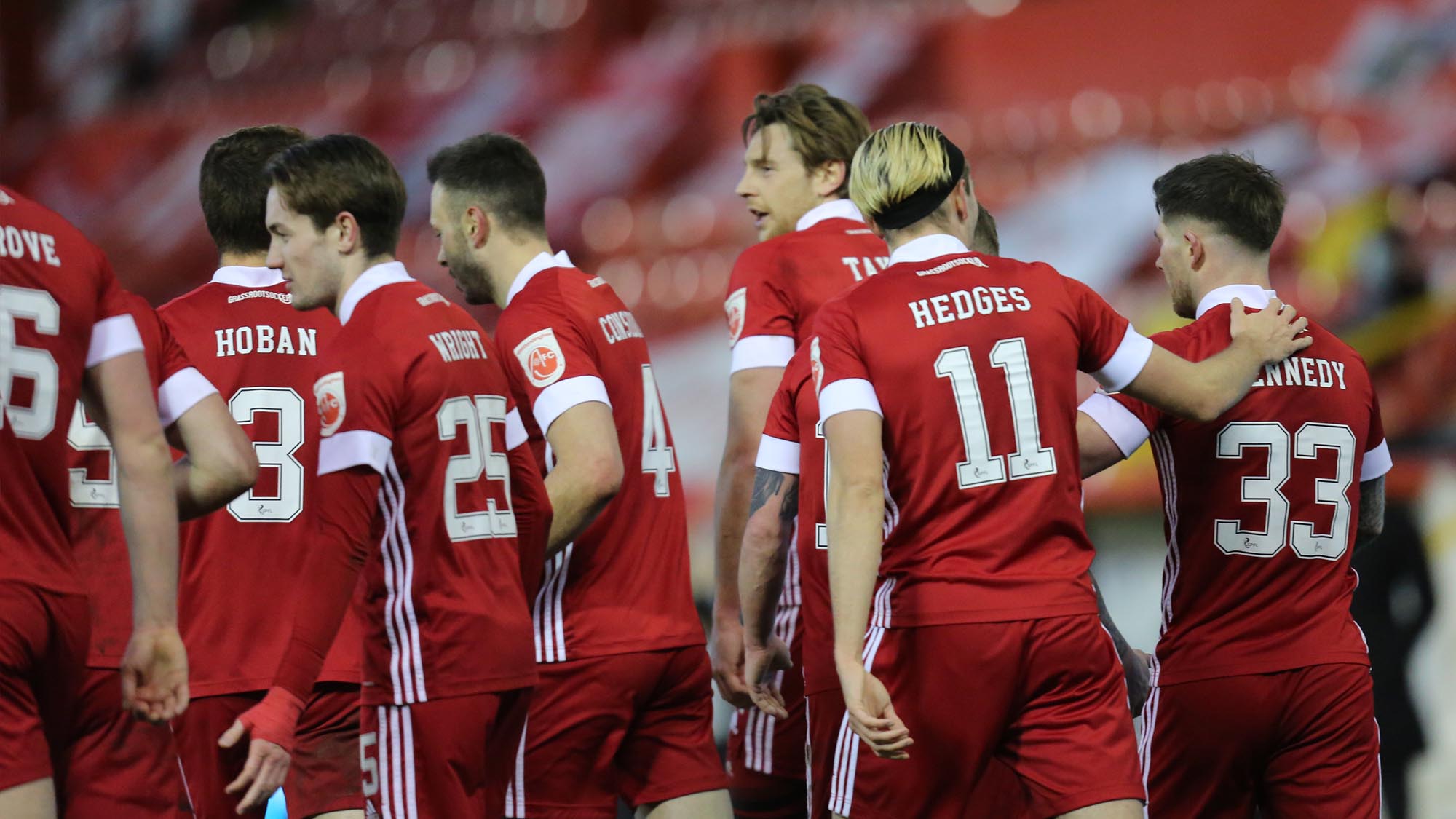 “It was good to get back to winning ways after last week, the gaffer had mentioned that to us and we did exactly that.

“As a team performance I thought it was a lot more like ourselves and to get the three points is the main thing. We had to come out the traps and show the right attitude.

“It is always disappointing to miss games, it would have been nice to have played last week but these things happen and now I have to work hard to keep myself in the team.

“It has been a bit of a strange season. We have had games in hand and to get three points in one of them today makes a big difference, it makes the table look a little bit better for us.

“The gaffer has pointed to the next five games as games that could be a turning point in our season. Hopefully we can kick on and get some good results and pull away from the rest of the pack.

“From the performance you could see everybody was enjoying it. When you are playing well and winning, everybody wants to be involved and there is no reason why we can’t carry on our performance from Saturday and carry that onto the next couple of games coming up.

“We have always got to aim as high as we can and to take it one game at a time.

“Earlier on in the season we had some good performances, especially at home. We need to keep making Pittodrie a tough place to come for the opposition.

“Everyone needs to play their part in scoring goals. I could still be out there now on my own and I still wouldn’t have scored on Saturday!

“We are creating the chances, we are getting into good positions, it will only be a matter of time before the forwards start flourishing in front of goal.

“The performance that we set against Motherwell, if we can keep reaching that standard, I don’t think there will be many teams that can live with us. We have to keep creating chances.” 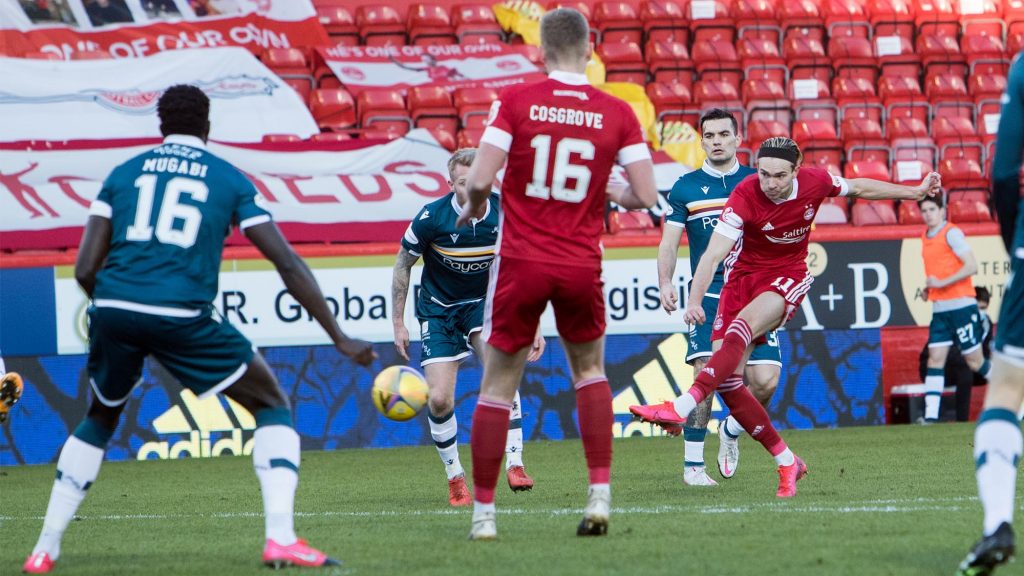