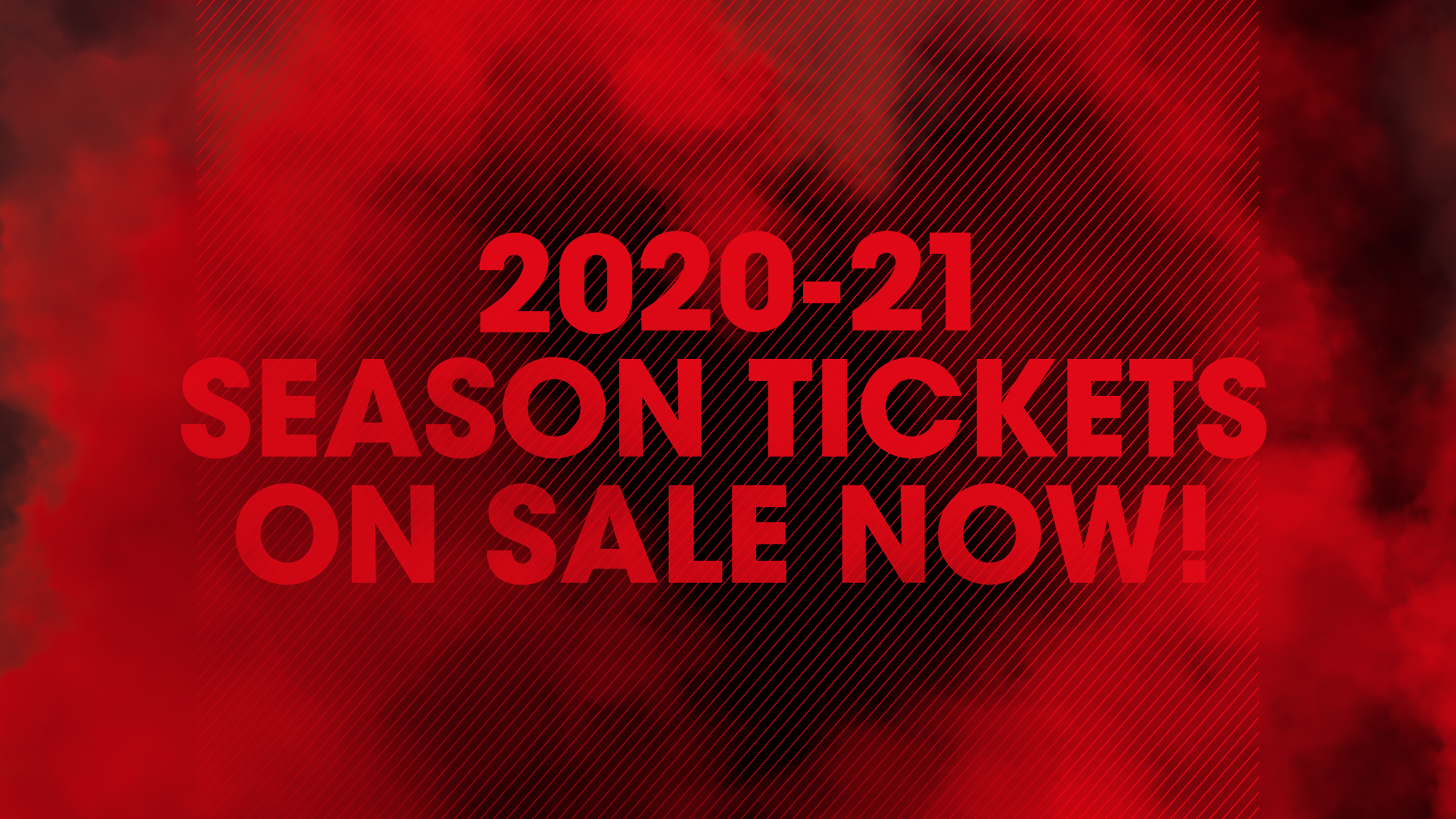 As a 20/21 season ticket holder you will have virtual access, at no extra charge, to all of our home matches that are to be played behind closed doors as part of the SPFL’s deal with Sky Sports.

Despite the uncertainty over season 20/21 we remain committed to providing full value for supporters who purchase a season ticket. The first step towards this is AFC including free virtual access to season ticket holders for all closed-door home games as part of their season ticket.

We will continue to work with our colleagues at fellow Premiership clubs to explore potential arrangements to show away games and will share further details ahead of matches resuming later this year.

As a season ticket holder, you can enjoy access to every Ladbrokes Premiership home match, receiving significant saving on matchday prices, U12s can attend from just £2.50 per game in silver areas next season!

During current circumstances we find ourselves in 20/21 season ticket holders you will have virtual access, at no extra charge, to all of our home matches as part of the SPFL’s deal with Sky Sports. 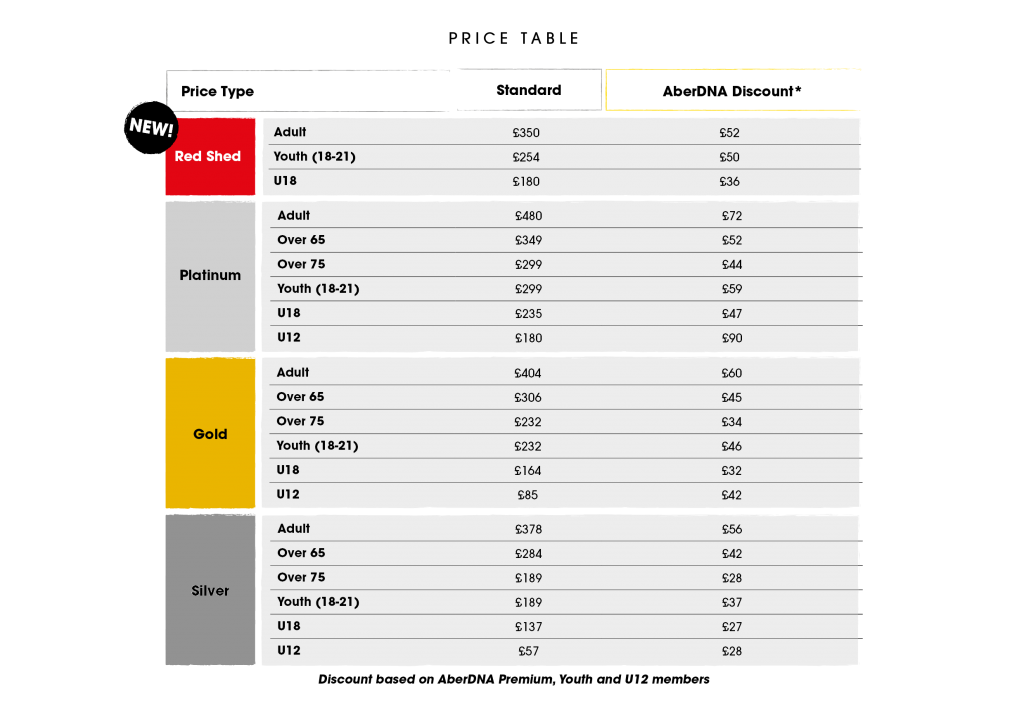 Thanks to the fantastic support received during our Scottish Cup campaign at Pittodrie we are making the ‘Red Shed’ a permanent feature here at Pittodrie for the 20/21 season.

Just 1,600 season tickets will be available for the Red Shed and with demand anticipated to be high we encourage you to sign-up now to avoid missing out!

In addition to the Red Shed becoming a permanent feature next season, the Richard Donald Stand Upper Deck will be closed to help improve the atmosphere.

The RDS Upper, which will only be opened in exceptional circumstances, will be handed over to fans to decorate with a sea of red banners and flags. 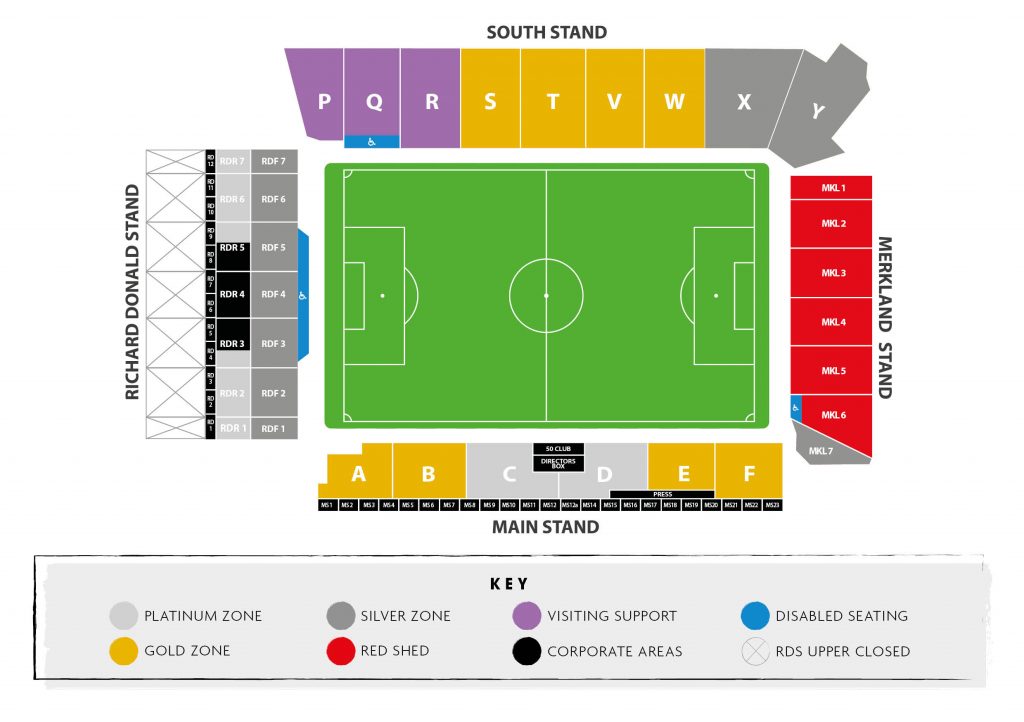 As a 20/21 season ticket holder you will have virtual access, at no extra charge, to all of our home matches as part of the SPFL’s deal with Sky Sports, along with the following benefits:
• 40 Priority Points
• Seat reserved for home cup matches
• Discount on official AFC supporters buses to away matches
• 10% discount in the AFC Club Shop

Due to popular demand our season ticket exchange scheme will be reintroduced for season 20/21 and will give supporters the chance to gain cashback for any matches they cannot attend.

Supporters who have taken advantage of the scheme can receive 25% cashback to be used against the value of their 20/21 season ticket. *T&C’s apply. Details to be announced in due course.

To commemorate the response of the Red Army during this time we are putting together a limited-edition programme on the #StillStandingFree campaign.

‘The Red Army – #StillStandingFree’ will show the impact of the campaign to support the mental health and wellbeing of the region during unprecedented times. It will include testimonials from those who have been supported by Aberdeen FC Community Trust’s community outreach, thank you messages from the leadership of AFC & AFCCT.

If you do not wish for your name to feature in the programme, please email marketing@afc.co.uk to opt-out. 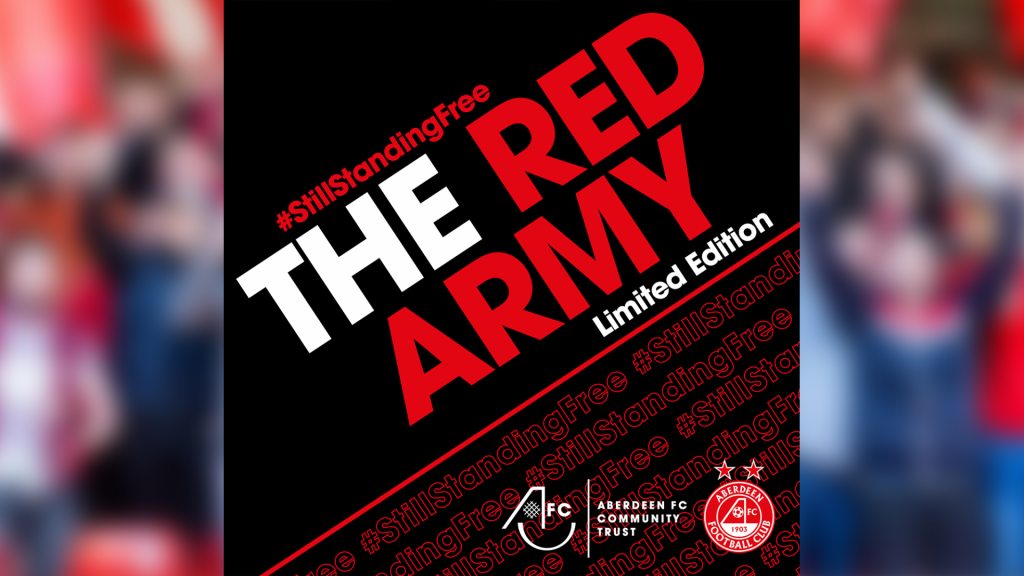