10/05/19 LADBROKES PREMIERSHIP ABERDEEN v HEARTS PITTODRIE - ABERDEEN A general view of Pittodrie ahead of the clash between Aberdeen and Hearts. 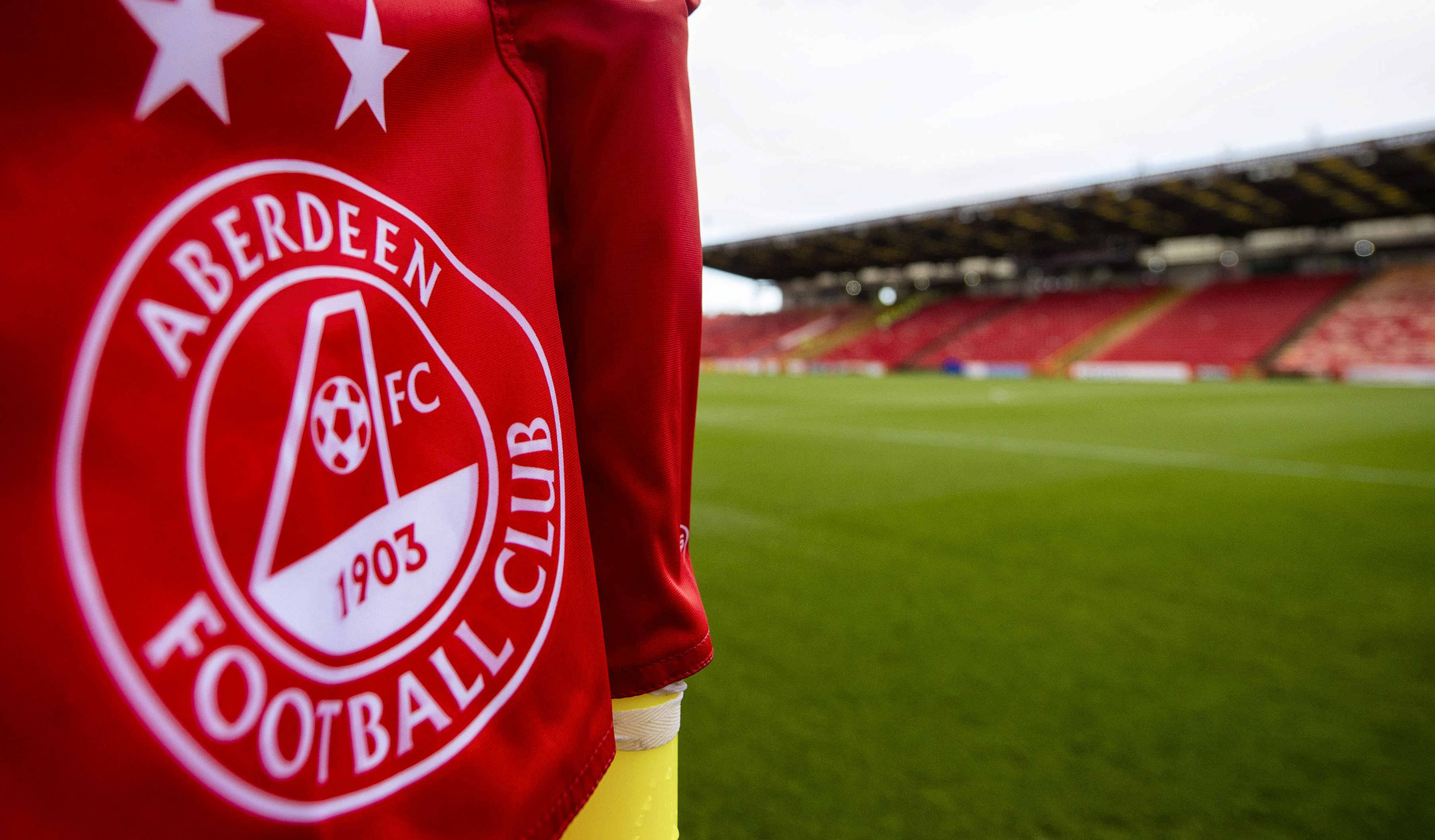 10/05/19 LADBROKES PREMIERSHIP ABERDEEN v HEARTS PITTODRIE - ABERDEEN A general view of Pittodrie ahead of the clash between Aberdeen and Hearts.

Aberdeen FC has a long and proud history of innovation stemming from the introduction of the dugout by Donald Colman in the early 20th century to introducing disabled ticketing online for supporters earlier this year.

After a successful trial with Season Ticket holders in the Richard Donald Stand, the mobile ticketing initiative is now helping to improve the experience for Dons supporters, making the club the first in the UK to utilise NFC (Near Field Communication) technology for mobile ticketing.

The trial offered Dons supporters the convenience of simply adding their season ticket to their Apple Wallet or Google Pay applications on their mobile devices to gain access to the stadium for home games.

The club has since been working alongside Fortress and Apple to become just the 2nd stadium in the UK (after Wembley) to support mobile ticketing using NFC technology which has seen positive feedback from supporters who have been making use of this service on a regular basis through feedback from our Annual Supporter Survey.

When asked about mobile ticketing, Jamie Howell, Ticket Office Manager at AFC said: “We’re always looking to make the fans journey as easy as possible with purchasing and usage of tickets. Our ticketing partner SeetGeek are really forward thinking and always quite supportive of our ideas and initiatives.

“It’s still on a trial basis at the moment until we get the full integration between our ticketing system and the access control system. It’s gone down very well so far, over the last 2 home games we’ve had around 1,000 season ticket holders for each game using it which shows the level it is at.”

If you have any questions regarding the mobile ticketing initiative, please email ticketoffice@afc.co.uk, call 01224 63 1903 or visit the Pittodrie Ticket Office.