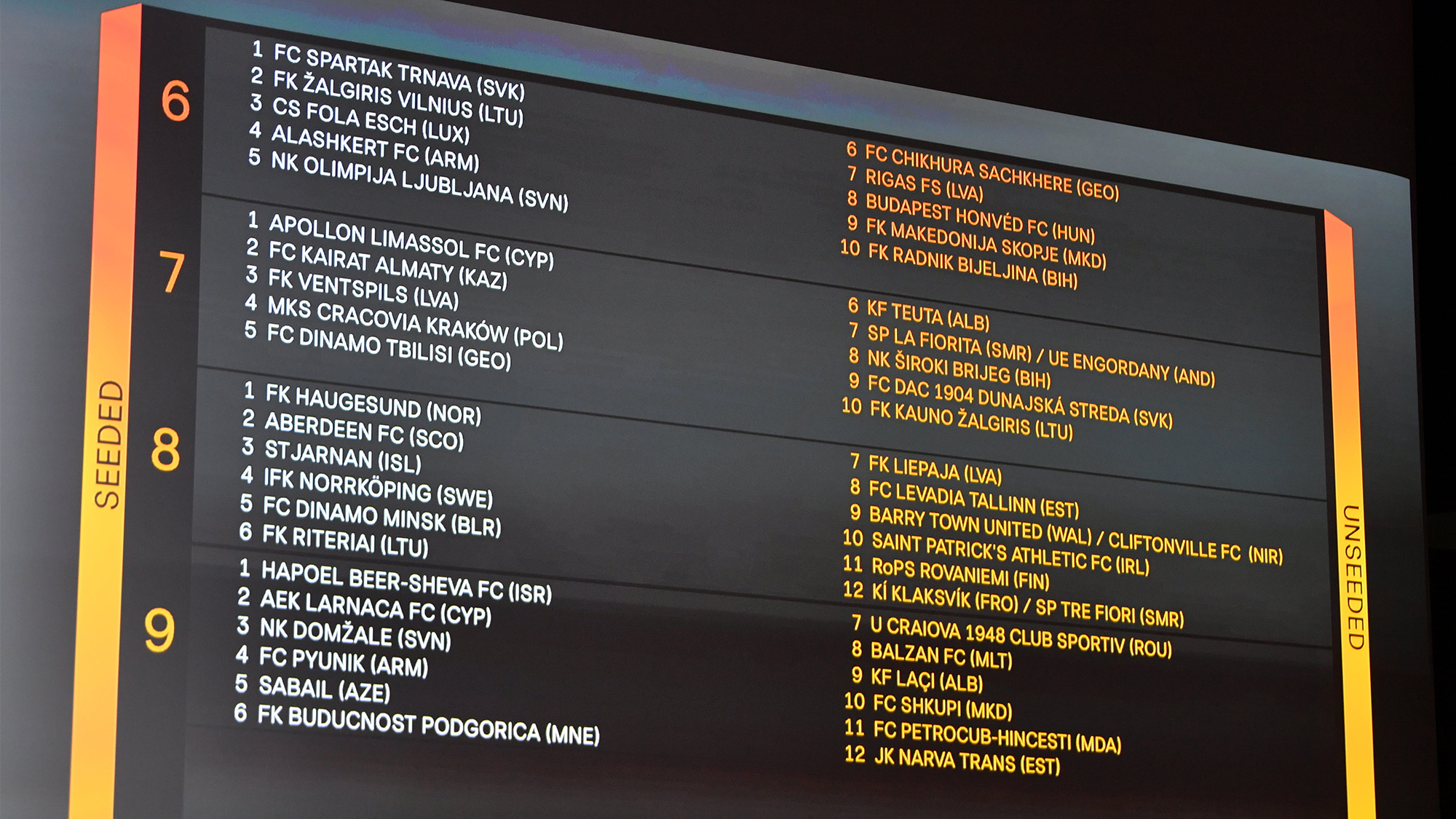 The ties are scheduled to be played on Thursday 25th July and Thursday 1st August.

The club has received confirmation from UEFA that in the event that we progress to play FC Chikhura Sachkere (GEO) and there is a clash of fixtures at the national stadium in Tblisi with either FC Torpedo Kutaisi (GEO) or FC Dinamo Tblisi (GEO) also qualifying for QR2, then our QR2 tie will be reversed.

In that event, Aberdeen would be away first on Thursday 25th July with the return leg at Pittodrie on Thursday 1st August. FC Chikhura Sachkere (GEO) would also need to defeat CS Fola Esch (LUX) in QR1.

As the outcome will not be known until the QR1 ties are completed, the club advises supporters not to make any travel plans at this stage.

Tickets for the home leg of our QR1 tie with RoPS Rovaniemi on Thursday 11th July are on sale now.