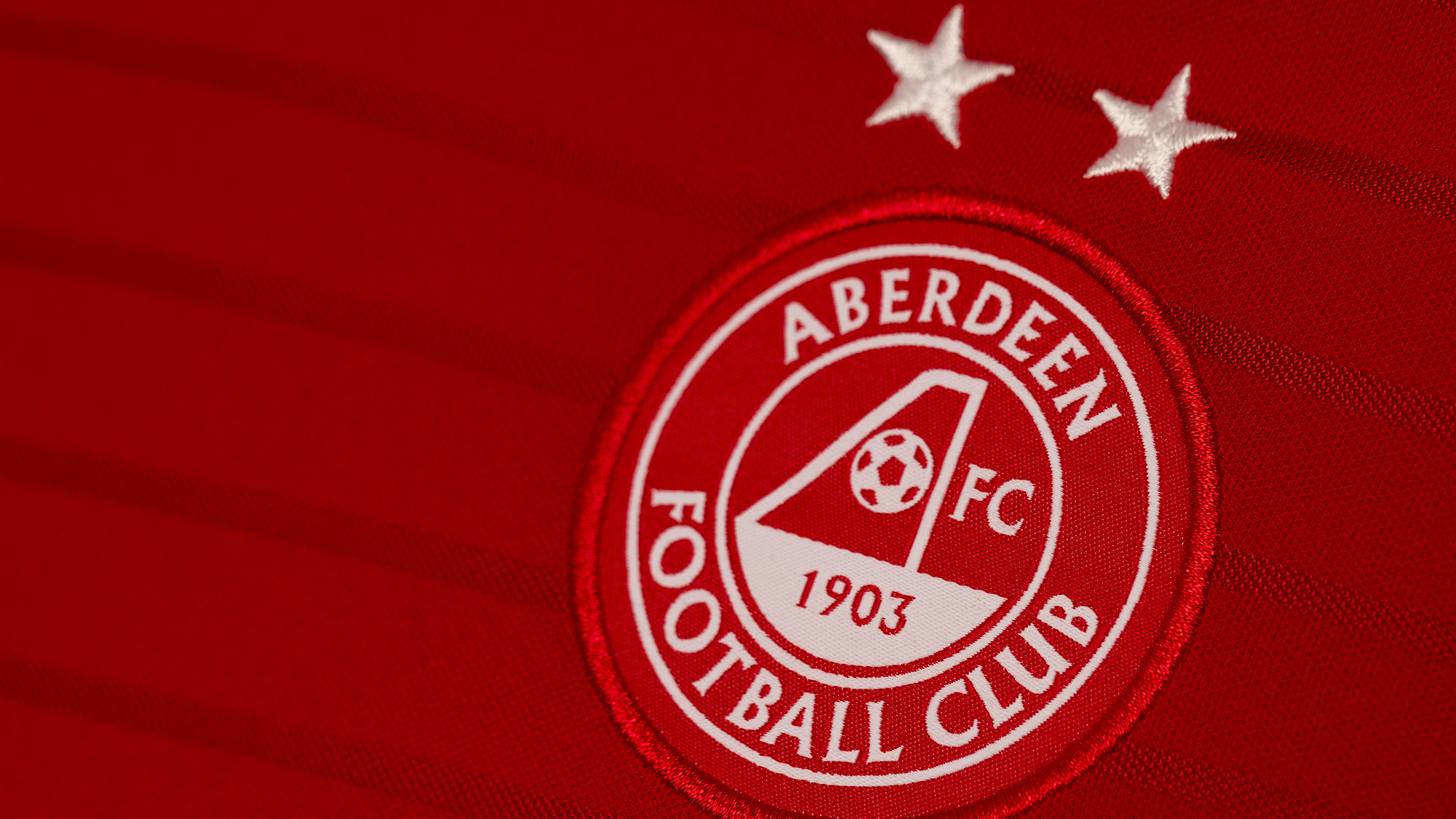 Aberdeen FC finds the explanation provided by the SFA in relation to the Michael Devlin red card appeal unacceptable.

The club maintains its view that the player was wrongfully dismissed, that the evidence presented was a robust defence and was overwhelmingly compelling in the player’s favour.

In light of recent decisions taken by the SFA, the club believes it is imperative for the country’s football authorities to establish consistency and transparency in the appeal and referral process and will engage in dialogue with the SPFL in this regard to seek their assistance.

Furthermore, at a time when technology is making a significant and positive impact across sport, the club believes that the impact of the VAR system trials in the English Premier League need to be considered if stakeholders in the game are going to regain trust in the process.

AFC is aware that the views we have expressed are held by many who have found key appeal and referral decisions this year perplexing and want to see the governing body dealing with this proactively, with a consistent and transparent appeals process high up on the agenda.

Doing so would enhance the game’s integrity, greatly assist referees, improve the game for fans and, ultimately, the perception of Scottish football.